The school said farewell to Prospector Pete in 2018.

Students at California State University Long Beach are searching for a mascot with the help of an online poll after the university decided Prospector Pete would no longer be the face of the school.

Starting Monday, April 15, anyone who wants a say in what CSU Long Beach's mascot will be can vote in an online poll.

Voters can decide between the following finalists:

The voting period will last for two weeks. The deadline is April 24. Students vote during a different time.

The mascot will be unveiled in June. 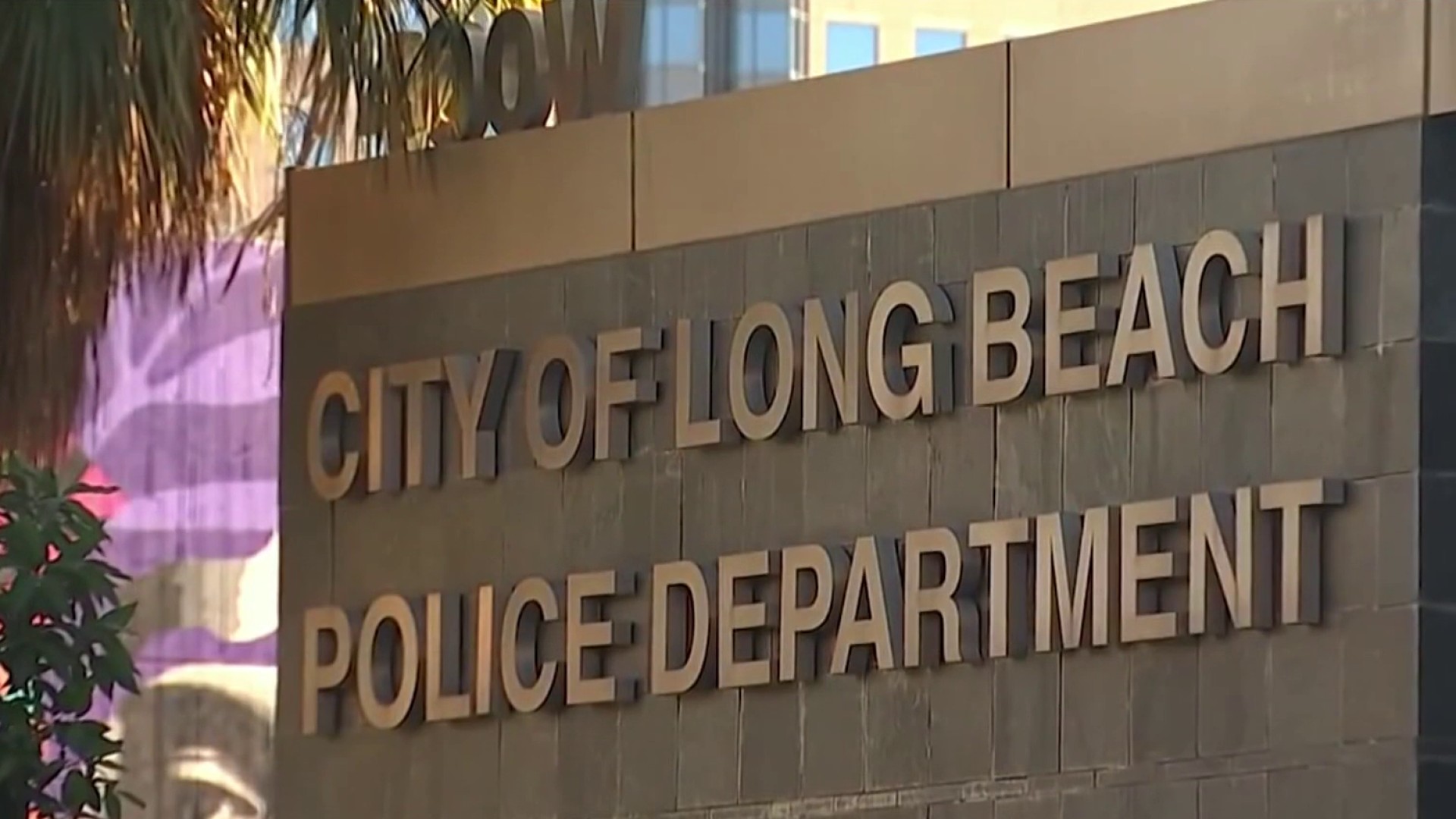 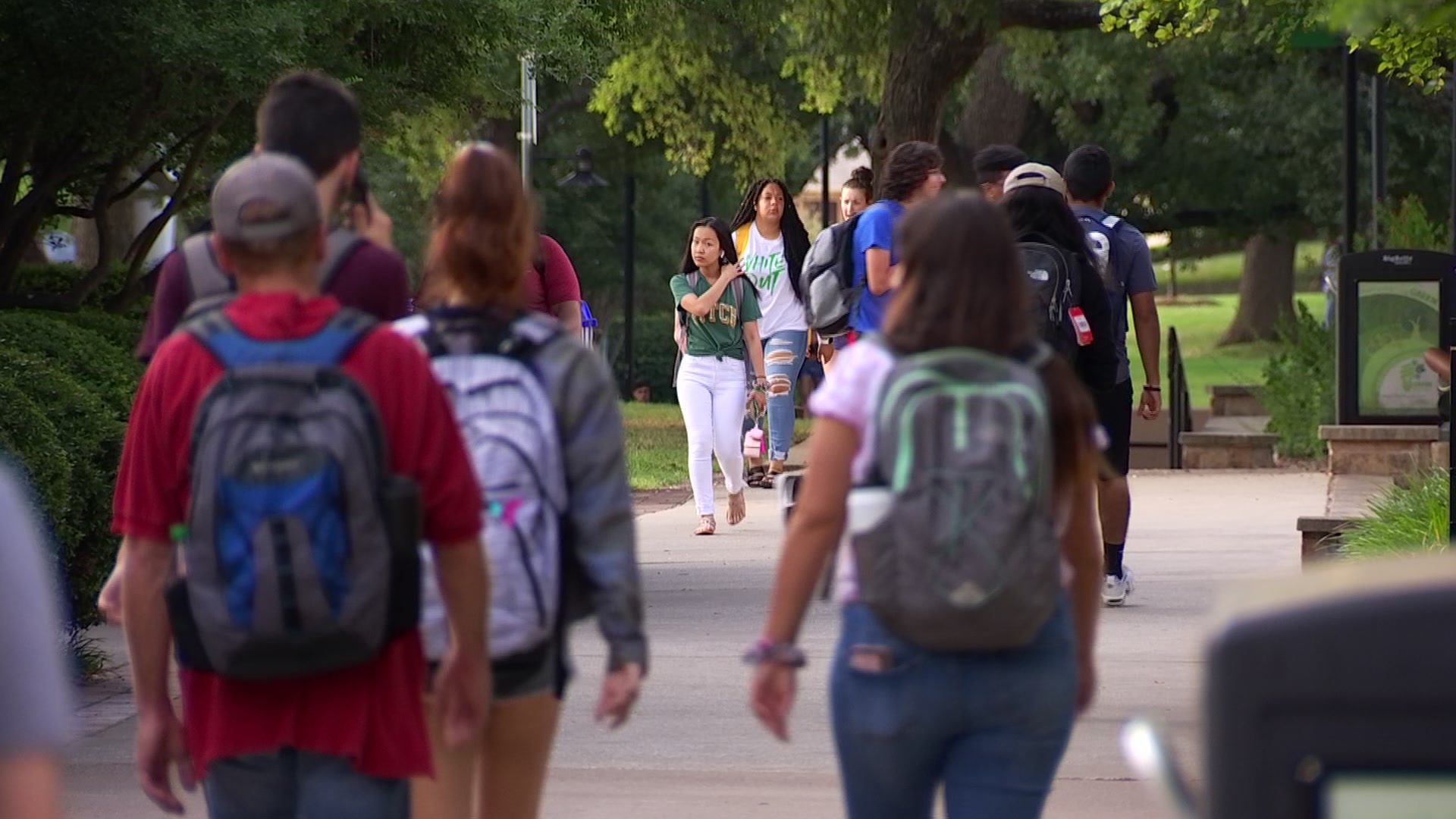 Prospector Pete was the university's mascot until 2018. The university decided it was time to move on from the image in September after considerations about disassociating the university's image from the California gold rush and its impact on native Americans.

"We came to know that the 1849 California gold rush was a time in history when the indigenous peoples of California endured subjugation, violence and threats of genocide," Cal State Long Beach President Jane Close Conoley said at the time.