Sgt. Dominic Vaca, a father of two daughters, was killed during the search for a man near Yucca Valley.

A 43-year-old sergeant with the San Bernardino County Sheriff's Department who was killed in a desert shootout was remembered Friday at a memorial service that included a moving tribute from his 11-year-old daughter..

A large crowd of law enforcement colleagues attended the memorial for Sgt. Dominic Vaca, a father of two daughters. His eldest daughter delivered a tribute during her father's End of Watch.

"He protected people he didn't even know, just like he protected me, my baby sister, my mom and all our family," she said. "He taught me to be brave, kind and always take care of my family...

"Dad, I'll remember the lessons you taught me and share them with my sister. I love you forever and will miss you every day."

Vaca was shot and killed following the attempted traffic stop and pursuit of a man on a motorcycle in a desert community east of Los Angeles. As deputies searched the area, the man opened fire on them, officials said.

Vaca was later died at a hospital.

An Army veteran, Vaca was eulogized as a hard worker who earned his colleagues’ trust.

“He did everything he could to build up everyone around him,” said Capt. Luke Niles, who worked with Vaca at the Morongo Basin Station. “Dom pushed you as hard as he pushed himself. If you fell behind, Dom would carry you over that finish line.”

Sheriff John McMahon said Vaca had “a heart of gold.” 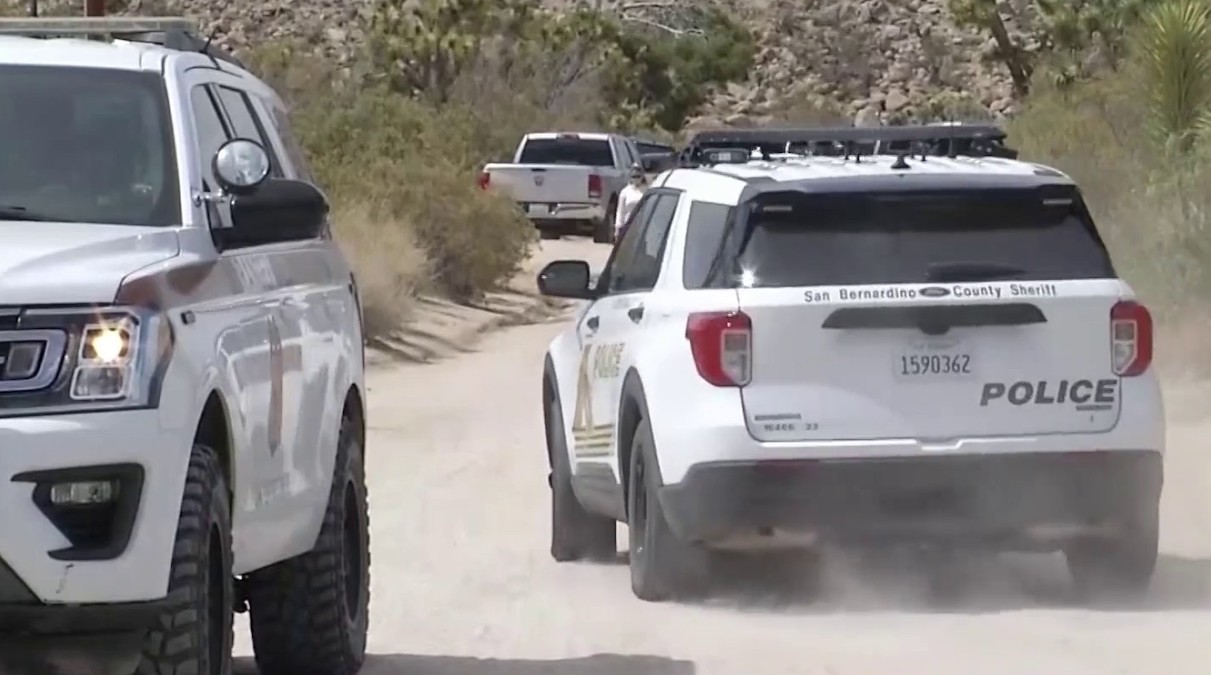 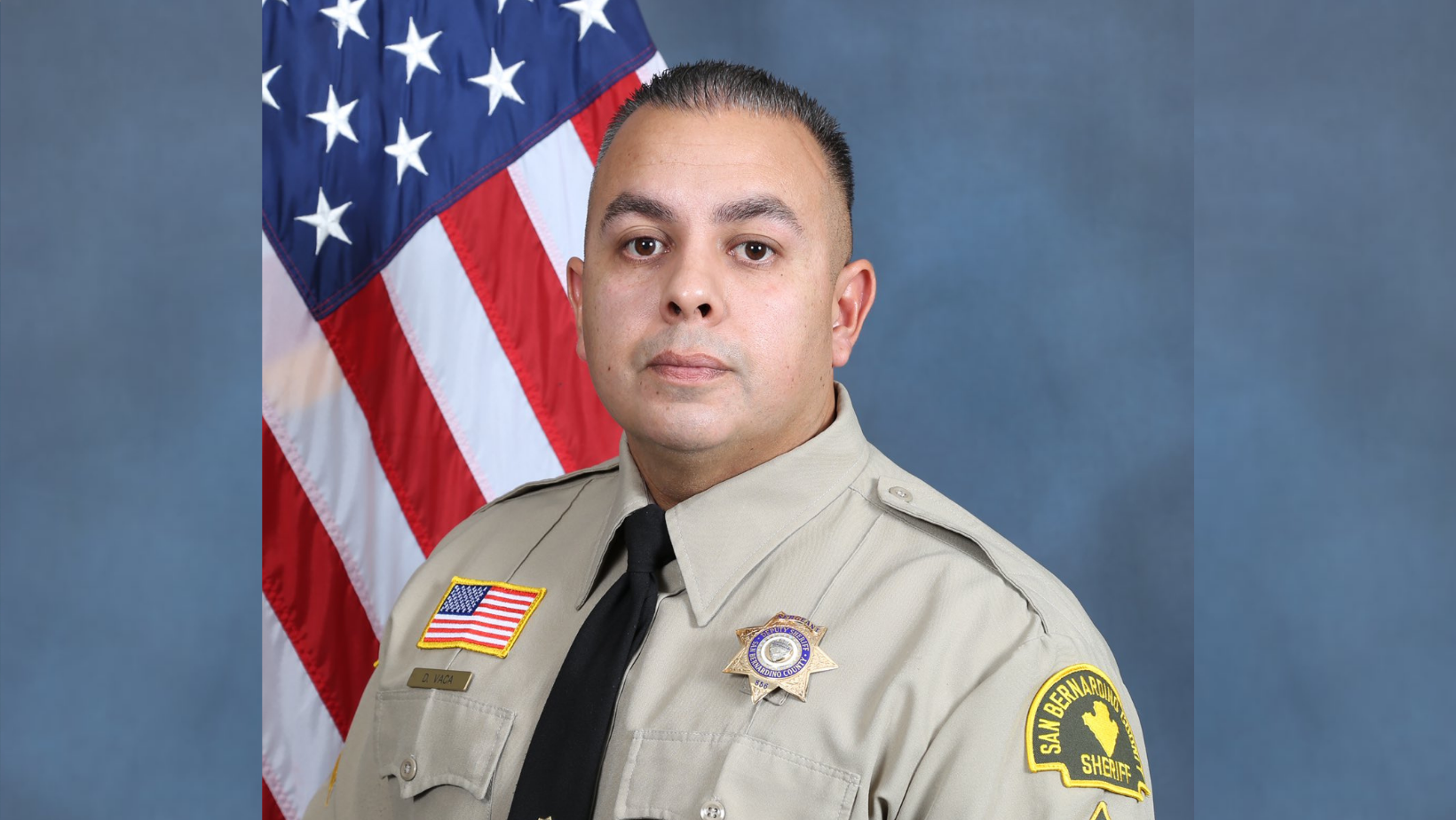 Vaca's father said his son was a loving husband and father. He worked at the Morongo Basin Station, a community that residents say is normally quiet and safe.

Sgt. Dominic Vaca was shot and killed after a pursuit with a man on a motorcycle that had no license place. He leaves behind an 11-year-old daughter and a 4-month-old daughter. Tony Shin reports for NBC4 on Tuesday, June 1, 2021.

Bilal Winston Shabazz was being sought on a no-bail warrant out of Los Angeles County, the San Bernardino County Sheriff’s Department said. Shabazz, 29, was killed in shootout with deputies near Yucca Valley.

Shabazz was riding a motorcycle without a license plate when deputies tried to pull him over, sheriff's officials said. He sped away, ditched the bike and ran into open desert.

Deputies eventually found the gunman, who once again started shooting at them. Deputies returned fire and killed the suspect, who was later identified as Shabazz.

A handgun was recovered at the scene, officials said.