The 17-year-old, who is the daughter of two Mexican immigrants of Purépecha origin, an indigenous group from central Michoacán, says that attending Harvard had been her dream since she was little.

A student from eastern Coachella Valley won a full-ride scholarship to attend Harvard University, one of the most prestigious universities in the entire country.

Elizabeth Esteban lives with her family in Thermal, a California farming community, that has quickly become a source of pride for the Hispanic community.

The 17-year-old, who is the daughter of two Mexican immigrants of Purépecha origin, an indigenous group from central Michoacán, says that attending Harvard had been her dream since she was little. However, despite her efforts, Elizabeth did not imagine that her dream could come true, much less that she would win a scholarship that would cover all of her studies.

The student even doubted whether she should apply to college.

"Since I live in the community that does not have many resources I felt like I was not going to be accepted," she said.

"When I found out that I had been accepted, I started crying and ran into the kitchen to tell my parents," she commented. "My parents at first did not understand the importance of this great achievement. When they understood it, they hugged me and said they were very proud of me."

On more than one occasion, Elizabeth struggled with connectivity problems in her neighborhood, especially during the pandemic, in order to attend her virtual classes.

However, her setbacks did not stop her, and she will graduate from high school at the end of this school year with high honors. 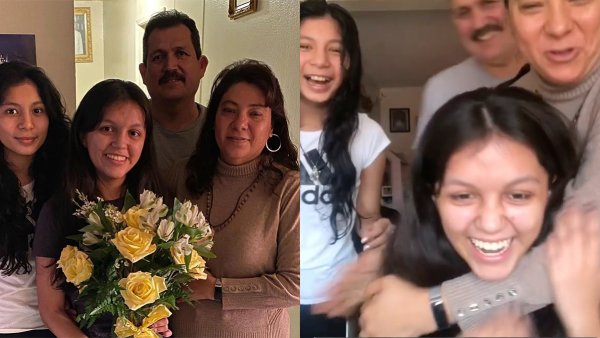 ‘I Got In!' Repeat That 4 Times for This Orange County Student Accepted Into Multiple Ivy League Schools 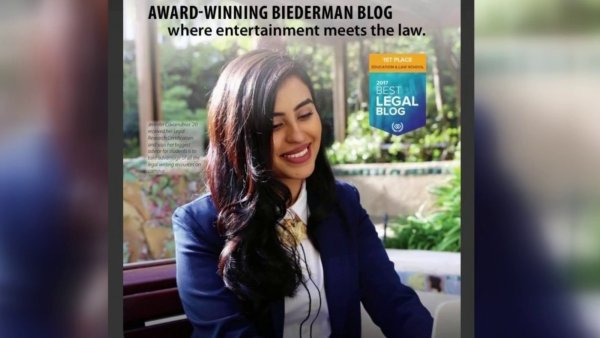 "It's incredible that a student is so outstanding during this time that we have not had all the necessary resources for all students," said Alma Gonzalez, principal of Desert Mirage High School, where Elizabeth attends.

"I can not believe it! It is such a beautiful thing that one of our students has obtained this admission to one of the most prestigious universities in the United States, it is incredible."

Elizabeth is still several months away from embarking on her new chapter, and while she acknowledges that she is an example too many, she wishes to not be the only one.

"In a nation that is made of possibilities and that our parents came to give us a better life, we must at least try for them and for our community."

Elizabeth says that after graduating she wants to become an immigration attorney and study the US law and order to become a congresswoman in the future.

The young student does not rule out becoming the country's president one day.

"Later, I plan to run for Congress, and in the future, my ultimate goal is to run for office and become President of the United States, (crazy, some may say)," she shared in a GoFundMe post.

“I promise all of you that I will never give up and never forget where I came from. I will always keep my Mexican and indigenous blood close to my heart."