Demonstrators Gathered in LA in Recognition of Transgender Day of Remembrance

The gathering took place at Sunset Boulevard and Logan Street, and by 7:30 p.m., there were about 100 people blocking the intersection but letting cars and buses slowly pass by.

The gathering took place at Sunset Boulevard and Logan Street, and by 7:30 p.m., there were about 100 people blocking the intersection but letting cars and buses slowly pass by.

“Today we mark Transgender Day of Remembrance, and we turn our hearts and our minds to all of those who have lost their lives to violence this year,” Mayor Eric Garcetti said in a video statement Friday.

“At least 36 transgender people, the majority of them Black and Latino transgender women, have been killed in 2020, but we know that number is likely higher because anti-transgender violence is so often unreported or misreported. So we mourn for all of those lost souls today.” 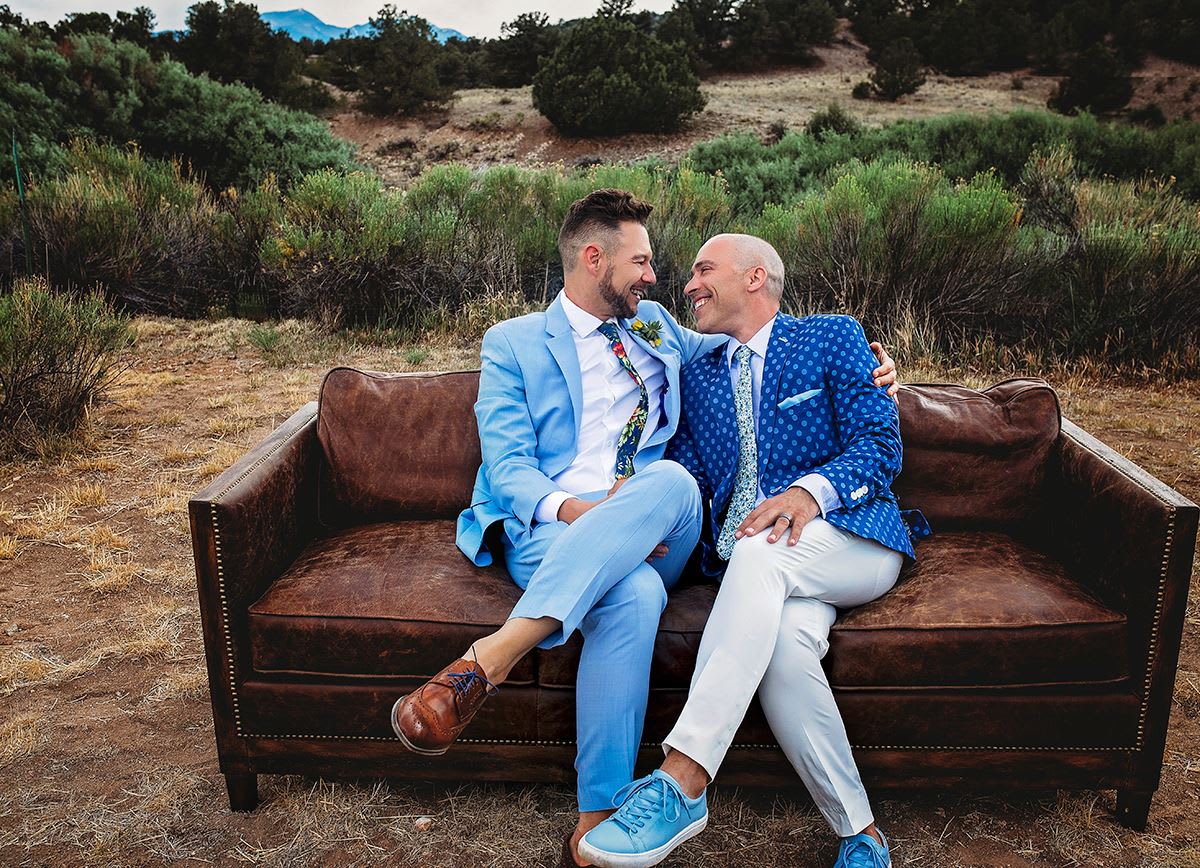 For the LGBTQ Community, Family Brings Extra Benefits and Costs 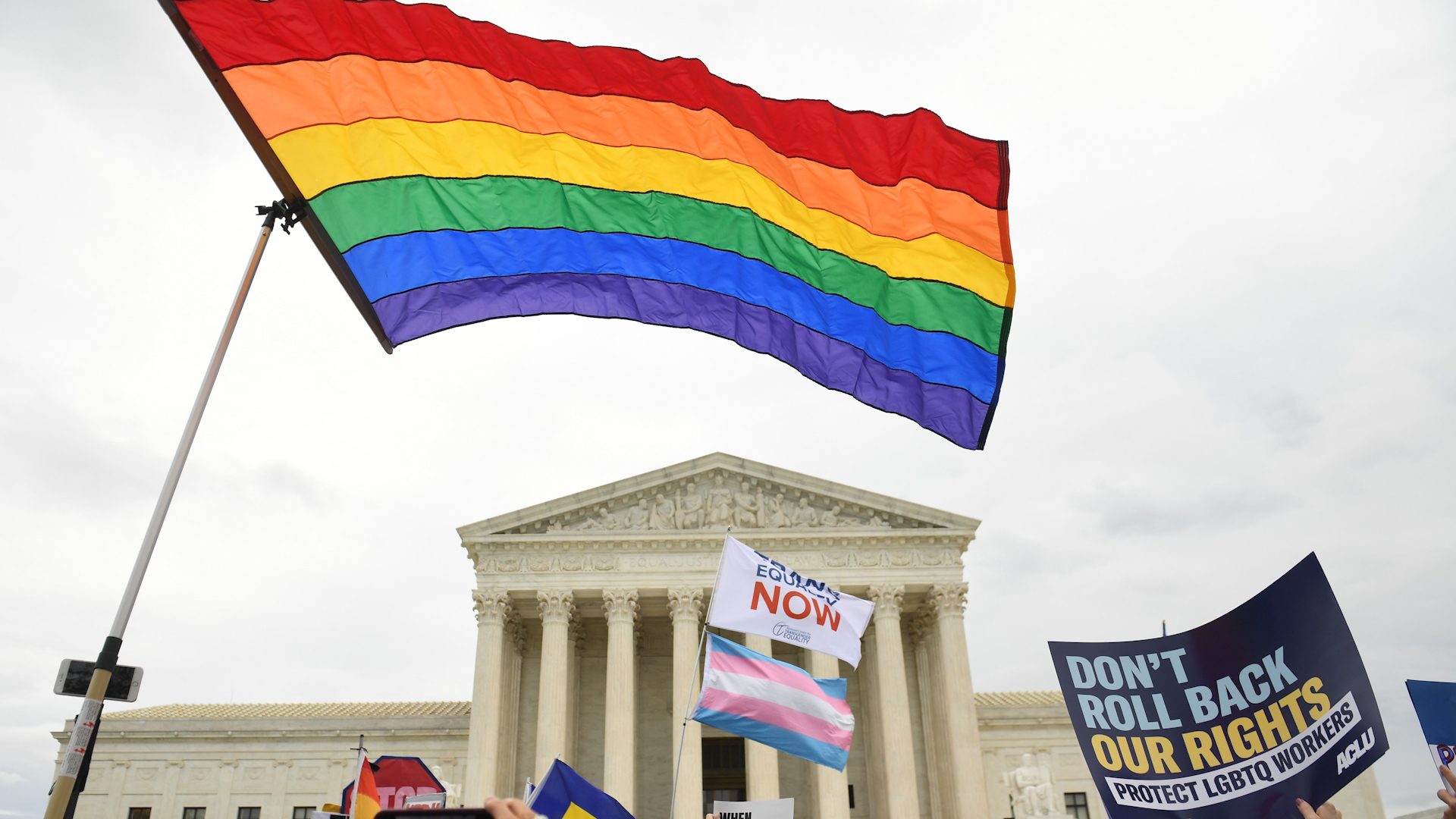 The event included a moment of silence and a reading of the names of transgender and gender non-conforming people who were killed in the U.S. in 2020.

“Every day, I engage with transgender men and women who aren't accepted by their families for who they are,'' said Karina Samala, the chair of Los Angeles' Transgender Advisory Council. “This event serves as a reminder that our lives matter, and we are making a difference in our communities in Los Angeles.”

Most recently, on Tuesday, a 39-year-old Latina transgender woman, Yunieski Carey Herrera, was fatally stabbed in Miami, according to the Human Rights Campaign, which said it believed her death was at least the 37th violent death of a transgender or gender non-conforming person this year in the U.S.

HRC recorded more violent deaths of transgender and gender non-conforming people in 2020 than any year since it began tracking the violence in 2013.

“Every day is an opportunity to remember the trans community members whose lives were stolen by violence, as well as to fight alongside trans leaders in the fight for trans equality,” the Los Angeles LGBT Center said in a statement Friday.