Kobe Bryant, 41, his 13-year-old daughter, Gianna, and seven others were killed Jan. 26 when their helicopter crashed into a hillside in foggy weather in Calabasas.

The union representing Los Angeles County sheriff's deputies has dropped for now its bid to keep the results of an inprogress internal inquiry into the alleged dissemination of photos from the Kobe Bryant helicopter crash sealed in order to protect the deputies' privacy. 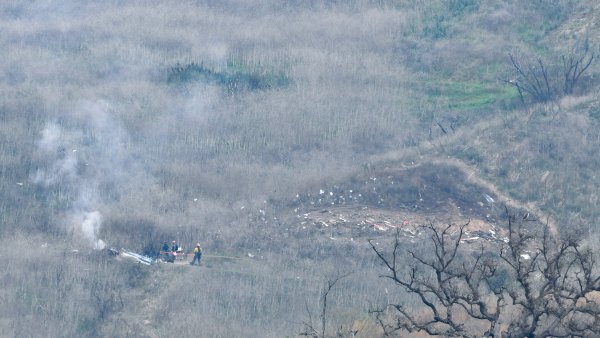 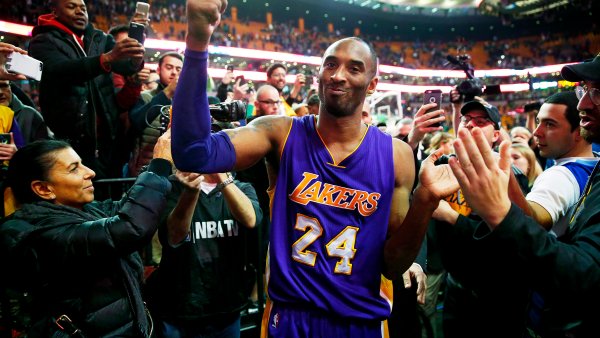 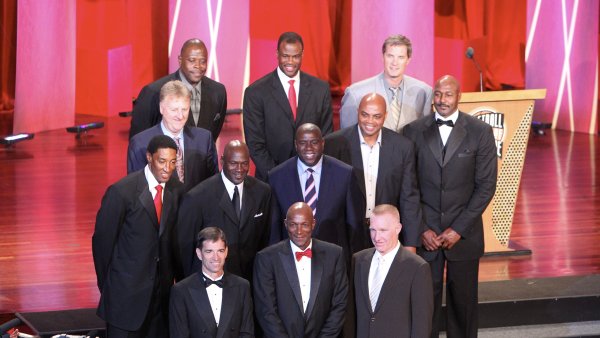 The court papers did not state the reason for ALADS' change of heart, and attorneys on both sides could not be immediately reached.

The hearing was originally scheduled Wednesday, but was delayed until Thursday because of concerns by the court for the safety of judges and employees in the midst of ongoing protests stemming from the death of George Floyd at the hands of Minneapolis police.

ALADS brought the petition against the county and Sheriff Alex Villanueva on May 29, maintaining that the state Supreme Court has recognized that the confidentiality privilege affords peace officers a "strong privacy interest" in their personnel records and that "the damage caused by unlawful disclosure of confidential information is immediate."

Once such information is in the public domain, there is no practical way to unwind that harm, according to the union.

But according to Andrew Baum, an attorney for the county, the deputies' privacy will be protected.

"ALADS' application (for a TRO) focuses exclusively on the privacy rights of the underlying officers," Baum says in his court papers. "But the redaction of all personally identifiable information will ensure the officers' privacy rights are not impacted at all."

Bryant, 41, his 13-year-old daughter, Gianna, and seven others were killed Jan. 26 when their helicopter crashed into a hillside in foggy weather in Calabasas.

An attorney for Bryant's widow, Vanessa, is asking LASD to give the "harshest possible discipline" to those who distributed the photos, the petition states. She filed a legal claim -- a precursor to a lawsuit -- against the department earlier this month.