The suit further alleges that all deputies subjected to unlawful discipline for low arrest statistics also became targets of retaliation by "the Executioners," an alleged subgroup of deputies.

A veteran sheriff's deputy is suing Los Angeles County, alleging he was subjected to retaliation by members of a deputy subgroup at the Compton Sheriff's Station for resisting an alleged arrest quotas.

Guzman alleges he was pressured to give citations and make arrests in situations at the Compton Station where protocol showed the deputy should instead use discretion and provide warnings for minor, nonviolent offenses, according to the suit. 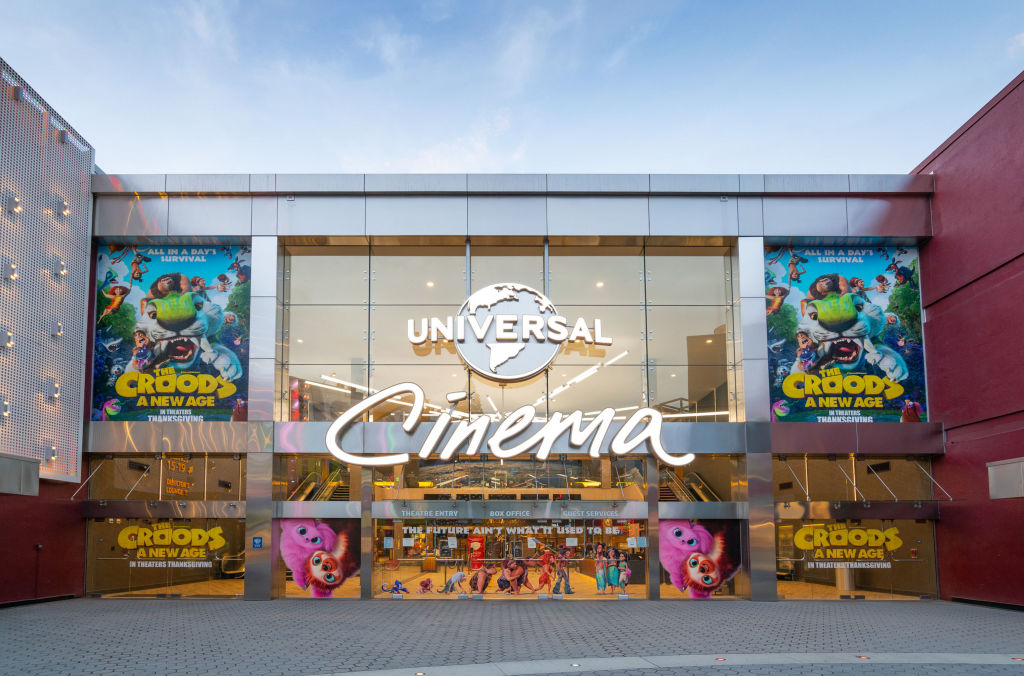 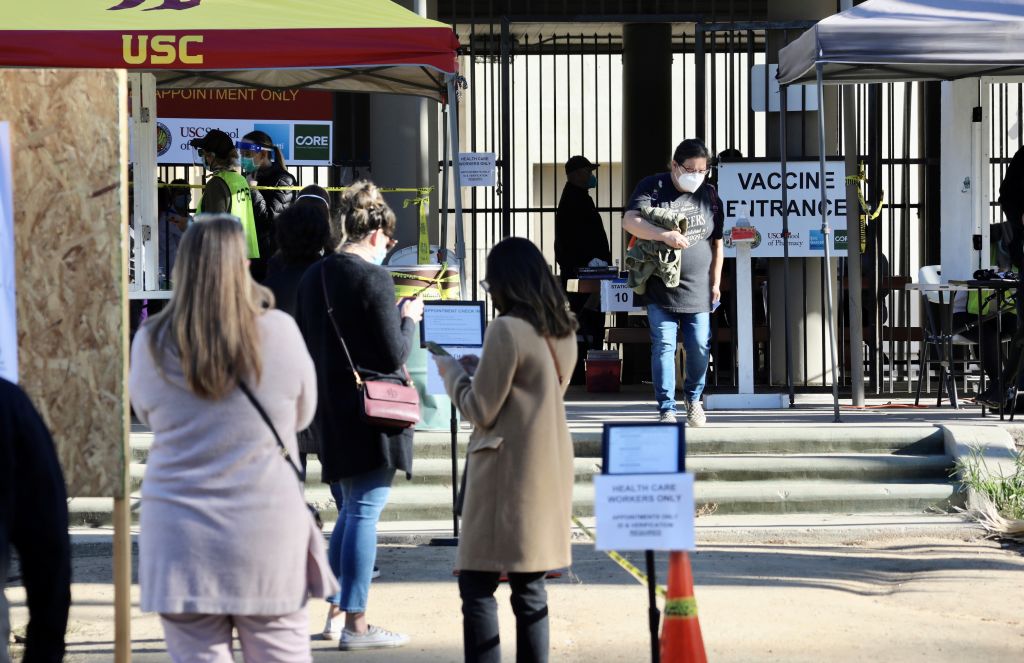 LA County COVID Hospitalizations Down More Than 80% From January Peak

An LASD representative could not be immediately reached for comment.

Guzman was hired by the department in September 2007 and was one of six to seven Compton station deputies targeted for having low arrest statistics, even though quotas are unlawful and a danger to the public, according to the suit.

The suit further alleges that all deputies subjected to unlawful discipline for low arrest statistics also became targets of retaliation by "the Executioners," an alleged subgroup of deputies. Guzman would be ordered to work at the front counter, which was considered a "severely undesirable position," the suit states.

Further, non-members of the Executioners were regularly sent on undesirable calls because the group also controlled dispatch operations at the Compton station, the suit states.

Images of the red sedan that led police on pursuit from LA County into Riverside County Saturday night. NBC4 News reports at 11 p.m. on Feb. 27, 2021.

The plaintiff protested the illegal arrest quota, and the unlawful punishment, the suit states. As a result, Guzman was involuntarily transferred from the Compton station and his career advancement prospects have been severely damaged, according to the suit.