The bar and restaurant OB Bear in Koreatown was engulfed in flames Saturday morning.

The restaurant industry has been struggling to stay afloat and it’s been especially difficult for a popular Koreatown restaurant and bar. Not only did it transition to outdoor dining and prepare for the limited curfew, but now it’s forced to close its doors indefinitely after a fire destroyed their business.

The bar and restaurant OB Bear in Koreatown was engulfed in flames Saturday morning.

OB Bear has been in Justin Lee’s family for three generations. Lee is the general manager of the restaurant.

“It seems to have originated somewhere outside and worked its way inwards,” said Lee. “The smoke, ash, and water damage extends into the kitchen.”

Lee was forced to shut down, the stocked fridges wasted on their busiest day of the year.

“We actually had a lot of advanced orders and people who paid in advance to come pick up their food. I had to cancel all that,” said Lee.

Instead of handing out food on Thanksgiving, he’s handing out paychecks to his 23 employees who are now without a job, even after he spent thousands of dollars adjusting to COVID-19 health orders to keep the business running. 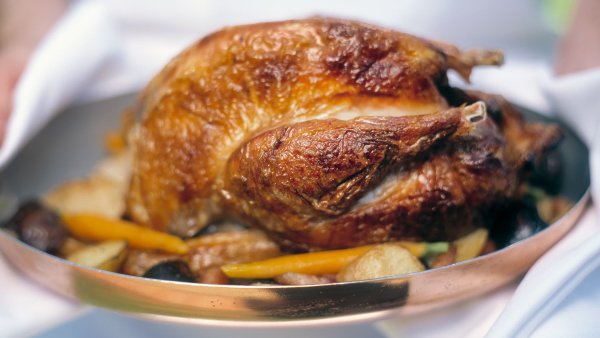 ‘Where Is the Turkey We Ordered?' Local Delivery Service Fails to Drop Off Thanksgiving Orders 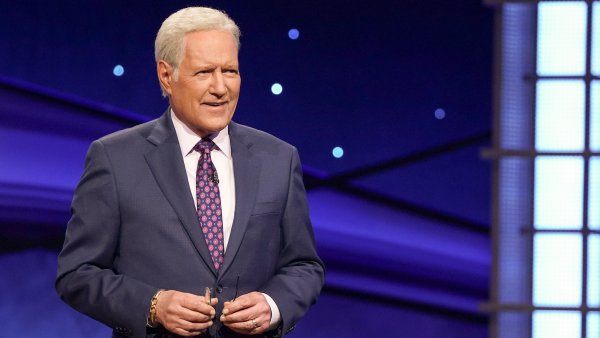 “I think the most disappointing part to cap off 2020 was spending so much time and money getting ready for the new normal just to be shut down again out of nowhere,” he said.

Even during this difficult time when the restaurant industry is struggling to keep its doors open, Lee says several people have reached out to help, like Moodaepo ll, a Korean restaurant next door.

The owner of Moodaepo ll, Brian Chong, is offering his kitchen space with no strings attached.

“That's who we are. We share when it’s hard times, we share our business to help them. I want my neighbors and community to grow together, not as individuals,” said Chong.

While the cause of the fire is under investigation, Lee says he’s thankful no one was hurt and even with an uncertain future, he chooses gratitude.

“Thankfully for the first time in many years, I get to celebrate Thanksgiving with my family. That’s a good surprise at least,” Lee said with a smile.

The Lee family started a GoFundMe account, and they plan to share the proceeds with their 23 employees, since they no longer can work at the restaurant.