"This is school property," one parent said. "And I don’t get it."

In a destructive TikTok trend, students are posting videos of themselves wrecking and stealing school property.

Now, administrators with the Glendora Unified School District are trying to get ahead of the issue before the problem gets worse.

"That's ridiculous. Who is coming up with these little...?" said parent Valerie Gomez after hearing about the "devious licks" trend on the social media app TikTok.

Schools across the U.S. have been targeted by the challenge to trash or steal items from school bathrooms, then post the videos of their exploits online.

"Everything they post out there represents them," said Virginia Kelsen, assistant superintendent for educational services with GUSD. "Their name, their family, their school."

Parents reacted after learning that a school bathroom at Sandburg Middle School in Glendora was vandalized on Tuesday.

"I think it’s sad because, you know— why vandalize the school?" said Pamela Middleton Owens, parent to a sixth-grade student. "This is school property. And I don’t get it."

Many parents were surprised to learn about the challenge.

"I didn't know nothing about that," Owens said.

"I know people post their videos and like they do these challenges, like the milk crate challenge and all that," Gomez said. "But I haven’t heard about this challenge."

"We were able to clean up the facility, talk with the student," Kelsen said. "Talk with their family. Get everything back to focusing on education."

The destruction was in addition to the Sandburg Middle School incident earlier this week. In response to that incident, Kristy Espino, the principal at that school, sent an emailed statement to parents Tuesday night.

"It is disappointing that students have participated in these acts which negatively impacted all students," Espino said.

She further urged parents to "discuss these events with your child and to encourage them to speak out against such actions."

Administrators have identified some of the students involved, "and had the opportunity to talk with them," Kelsen said, adding that it was "a couple of young ladies and a couple of young men."

Administrators are visiting schools and connecting with students over the issue.

"We certainly want kiddos to know that if there is damage to school property, that they will be asked to reimburse for the cost of that," Kelsen said. 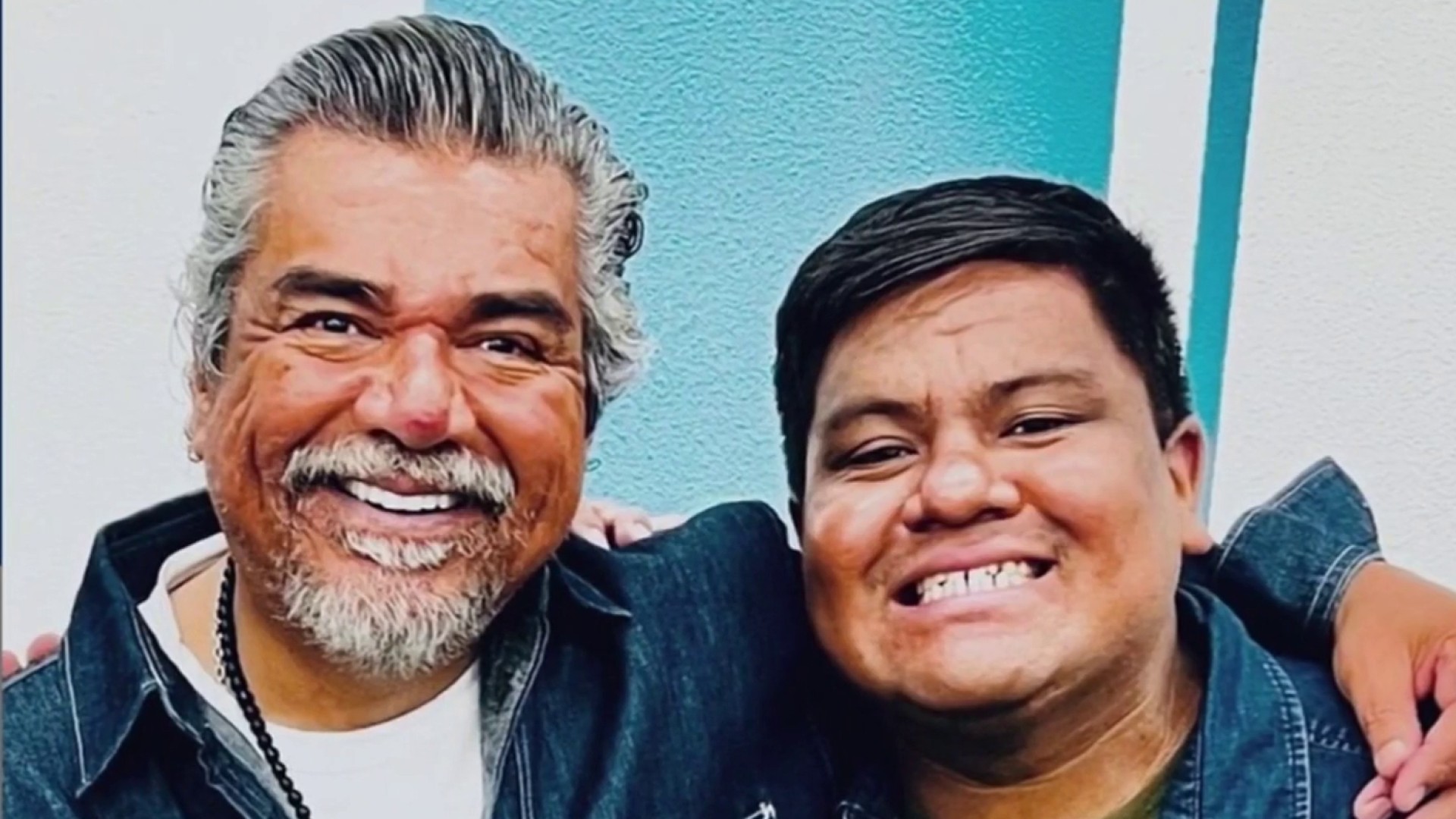 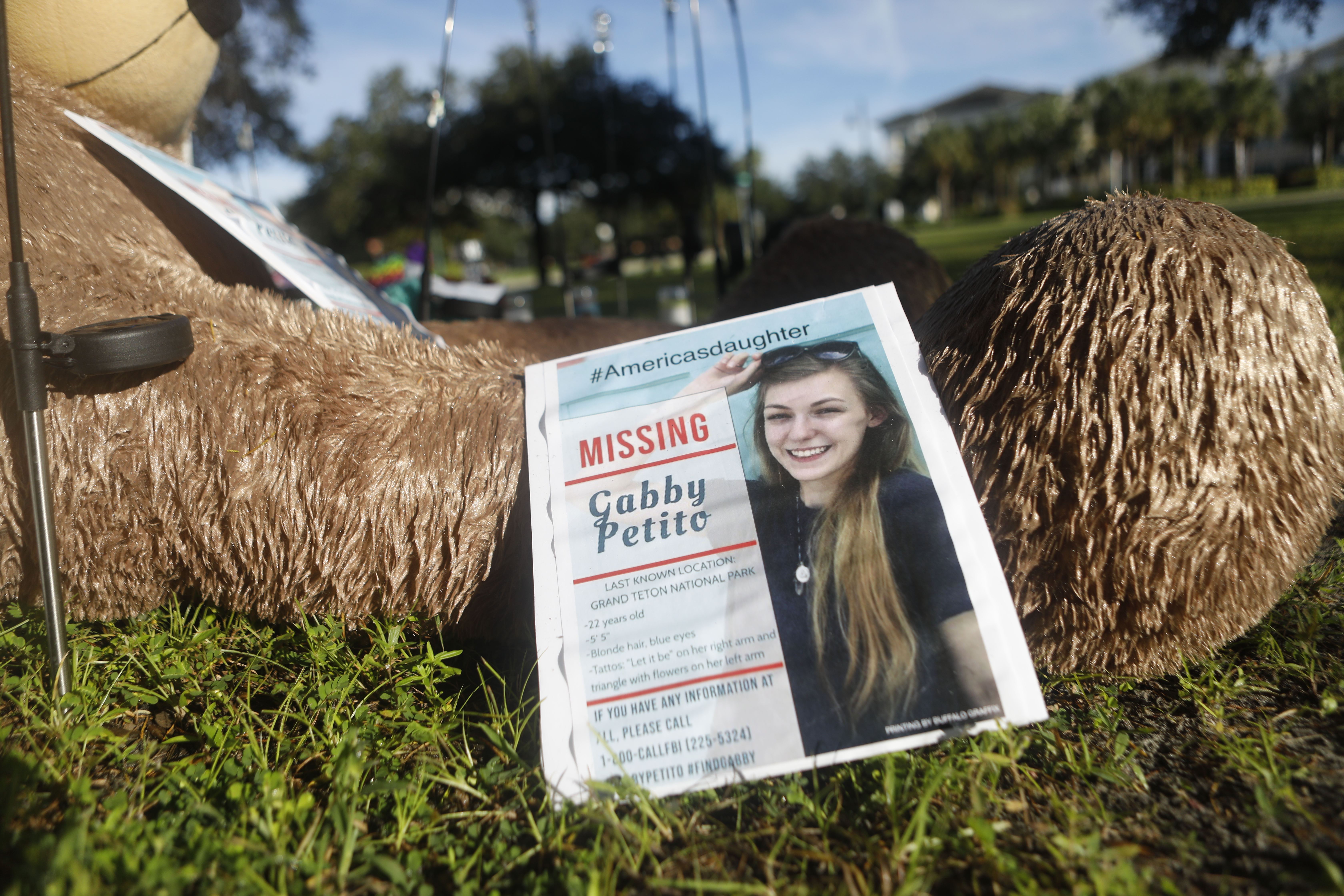 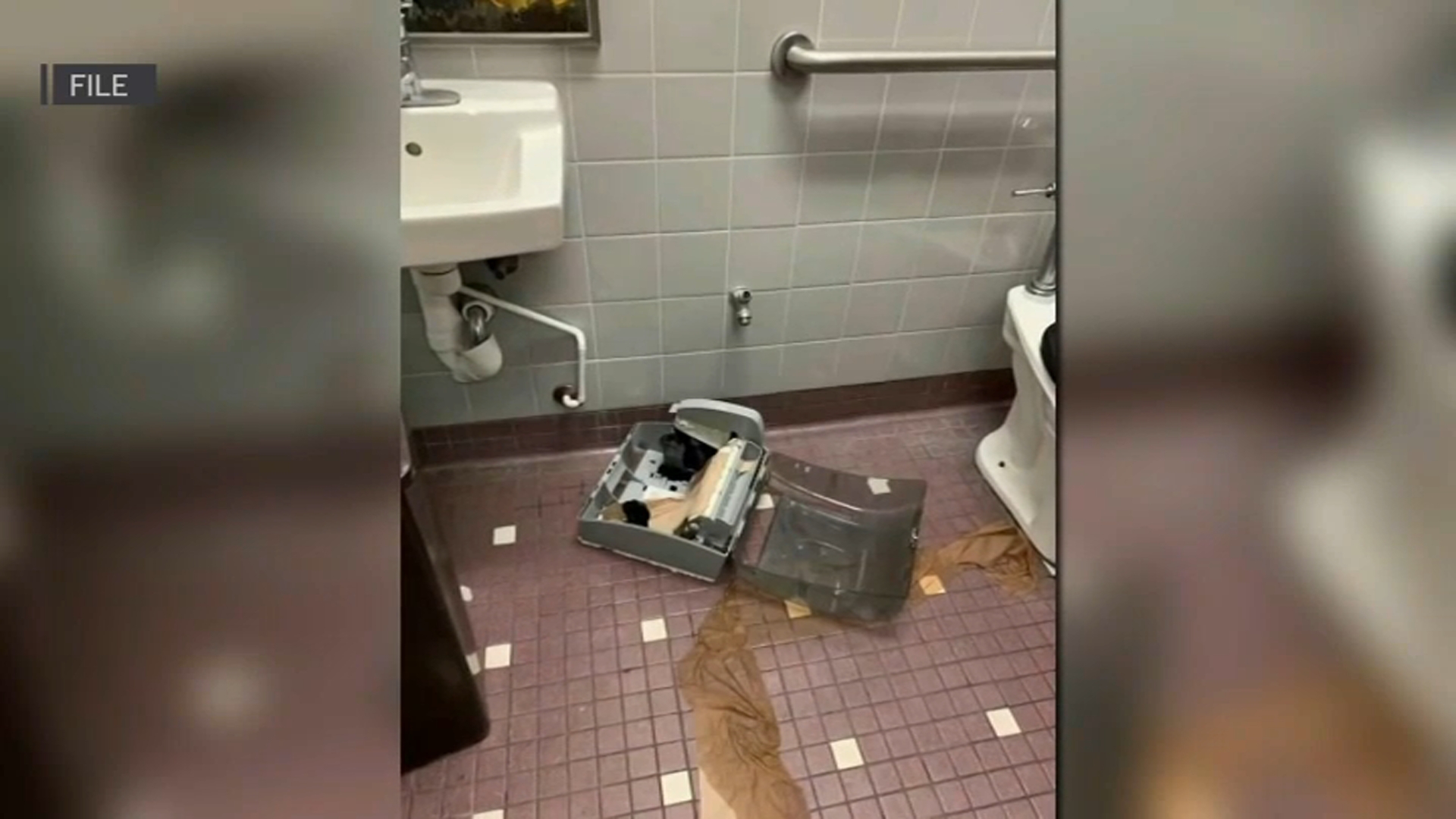 Administrators are now counting on parents to help get the message across to students.

TikTok says it has banned the challenge, and is attempting to take down the videos as they are posted.

Parents of students at a school in the Bay Area expressed concern over both the challenge and the effects of it, with bathrooms closed in the middle of a pandemic.

"It’s scary, the idea that we would close down bathrooms during a pandemic," one of those Bay Area parents said. "How do they wash hands, how do we promote sanitation?"