Félix Quiñónez was honored for his expertise, success, creativity, devotion to his students, and commitment to the teaching profession.

Félix Quiñónez, a teacher at the Los Angeles Unified School District, was named "Teacher of the Year 2020."

He graduated from UCLA with a master's degree in education in 2006 and he has worked as a teacher for 22 years, in which he says he has learned a lot.

“I feel very proud and very happy to be in this profession. I have been a teacher for 22 years and I have put a lot of work into it. I have grown a lot,” Quiñónez said.

To obtain the “Teacher of the Year” award, Quiñónez had to compete with many other teachers.

“The district elects 22 teachers each year, and I was chosen as 'Teacher of the Year' on my subject PE,” Quiñónez said. 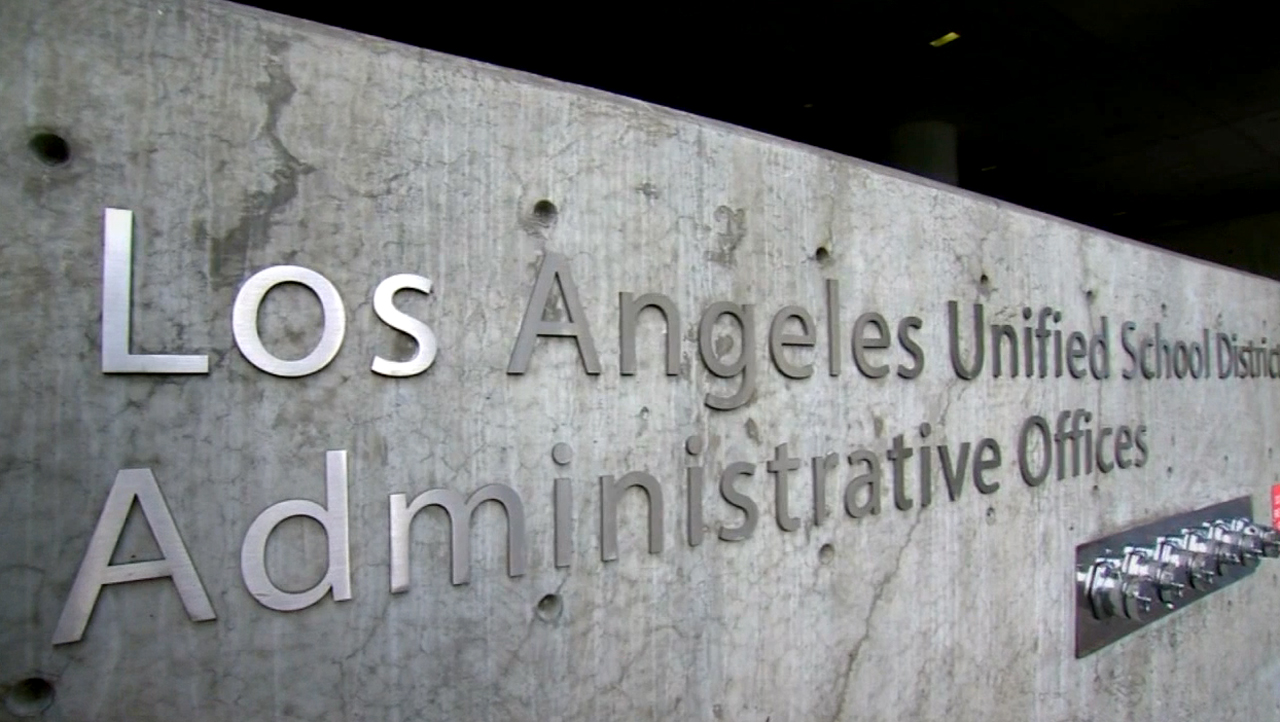 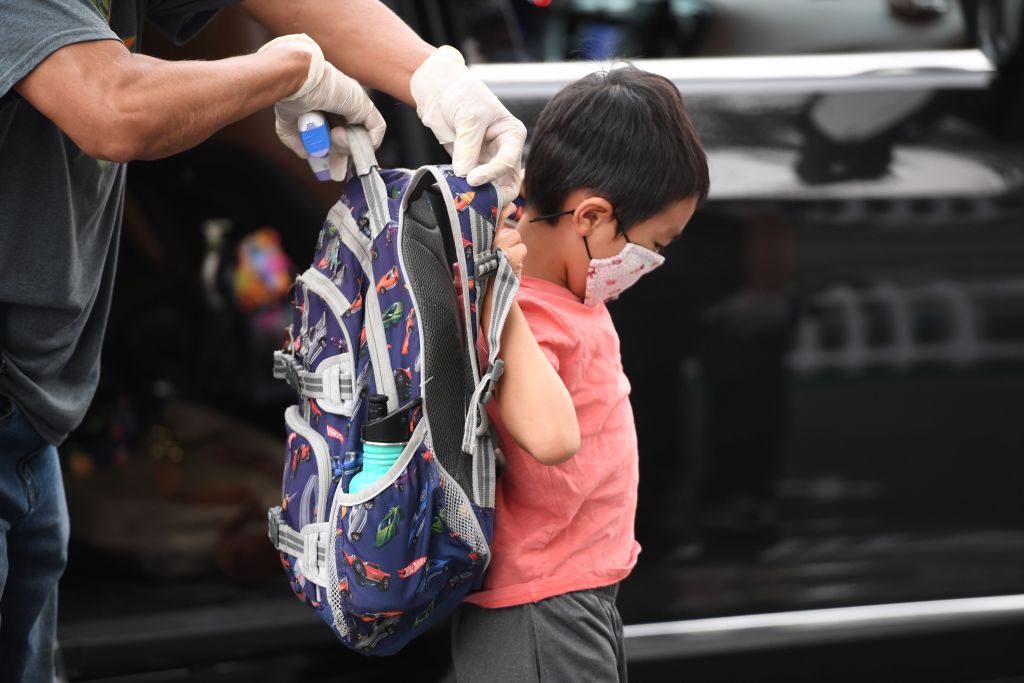 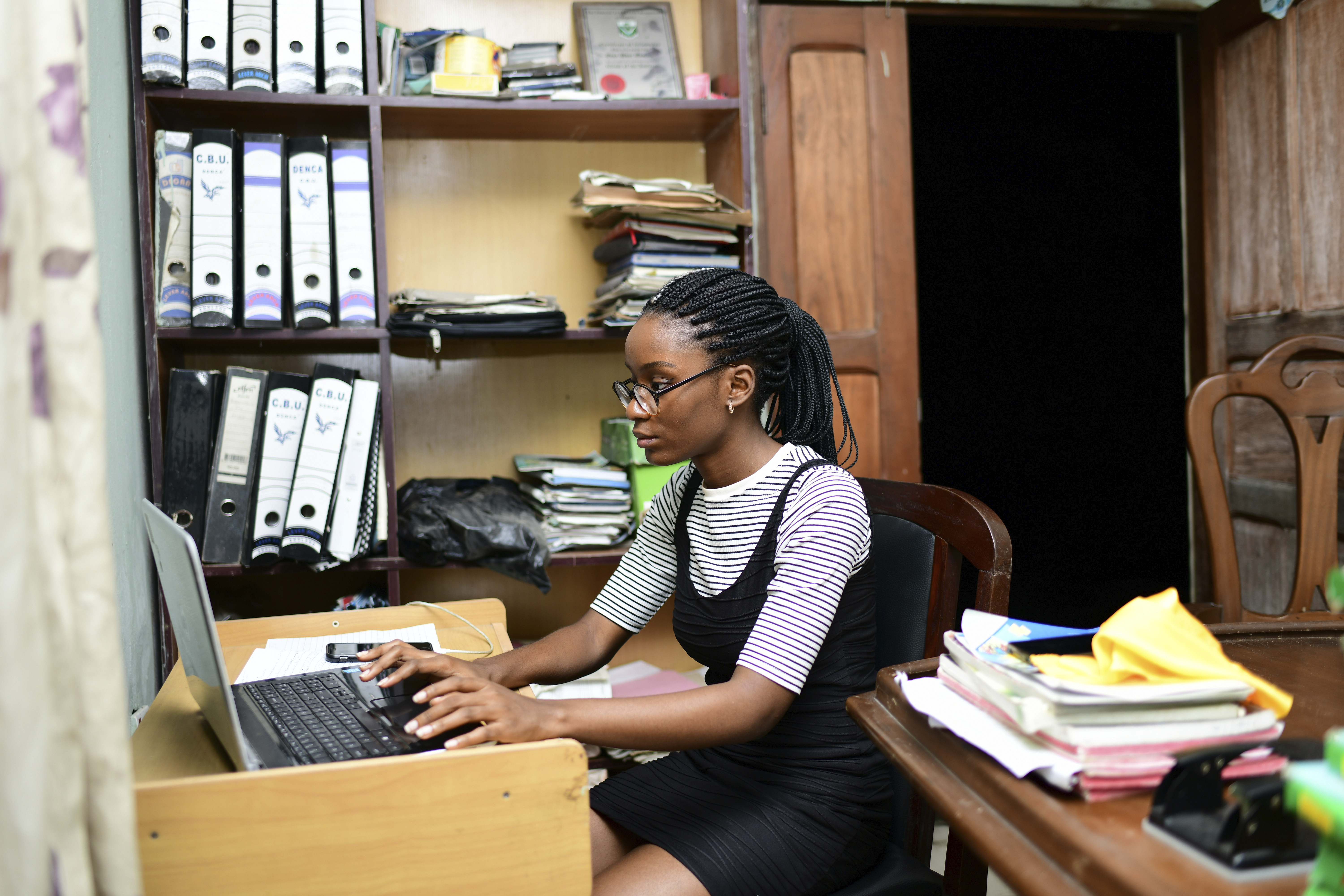 Foreign Students Show Less Zeal for US Since Trump Took Over

Teachers of the year are honored for their "expertise, success, creativity, devotion to their students, and commitment to the teaching profession," according to the LAUSD official website.

Quiñónez says he won the award thanks to the support and devotion of his family.

“It is a family celebration, not only a Félix Quiñónez’ celebration," he said. “It is a reflection of the love that exists in my family and the importance of supporting each other moving forward together.”

Quiñónez is the son of Ivania Pisculich, a Nicaraguan immigrant who says she got pregnant with Quiñónez when she was 17-years-old and despite her difficulties she also studied and graduated from the university.

At that time some people told Pisculich she should have an abortion because she was too young to have a child, but she didn’t.

“Being Catholic, it would have been very traumatic for me. I made the decision to be a mother,” said Pisculich.