"If it keeps dropping a point every day," then the county might reach the red tier metrics by Sunday, Orange County's CEO said.

Orange County Wednesday moved closer to the less-restrictive red tier on the state's coronavirus monitoring system, but unless it receives more vaccines on Thursday, more of its distribution points may have to close.

"If it keeps dropping a point every day," then the county might reach the red tier metrics by Sunday, Kim said. 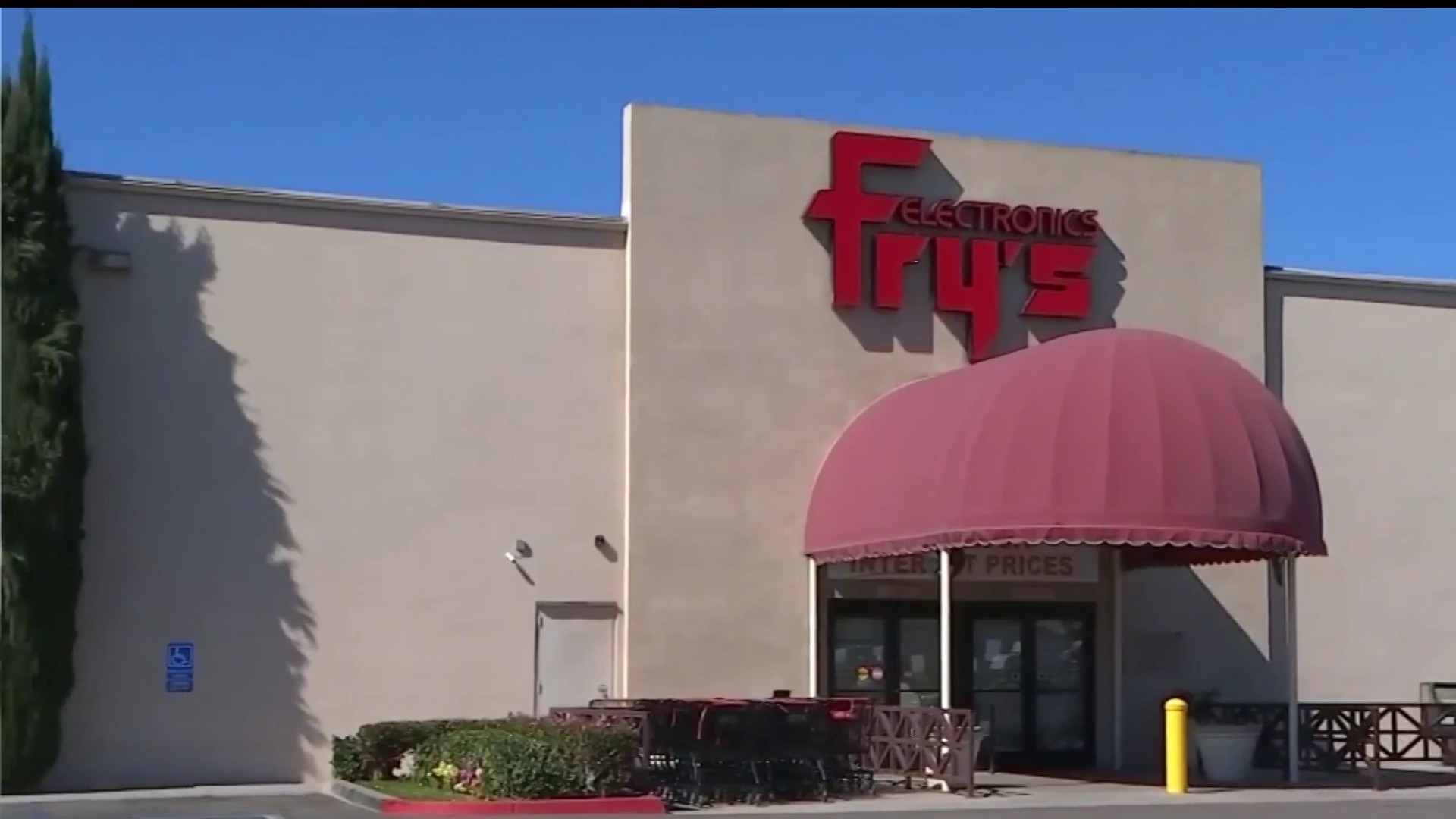 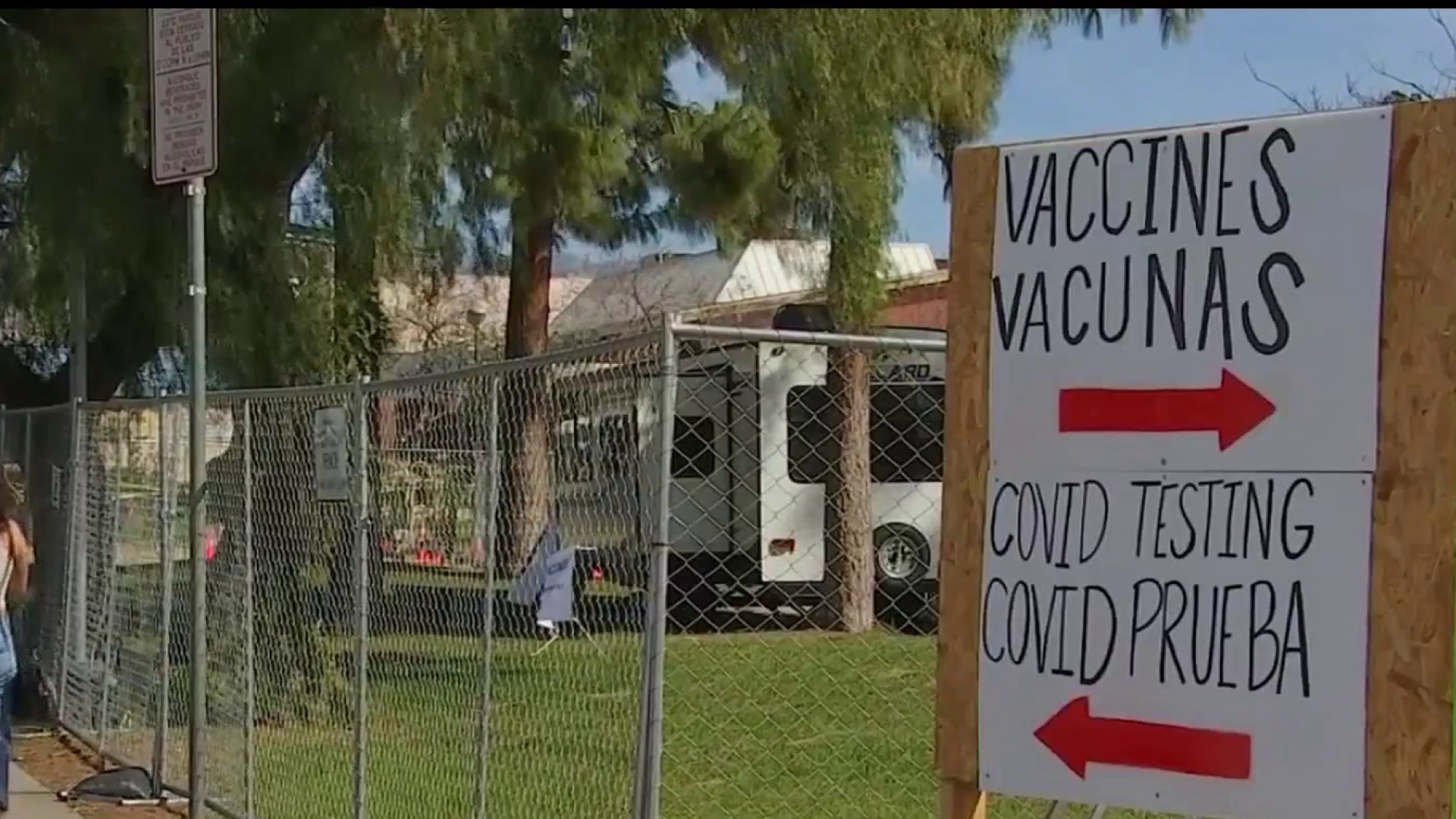 Dr. Clayton Chau, the county's chief health officer and director of the Orange County Health Care Agency, told the Board of Supervisors on Tuesday that the county will be the first to allow for full-contact youth sports including football by this Friday.

The county has met the criteria for positivity rates for the past four days, Chau said.

There will be safety changes inside classrooms and to schedules. Tony Shin reported on NBC4 News on Wednesday, Feb. 24, 2021.

"We're waiting for the case rate to drop to the red tier," Chau said. "If we maintain (all red tier metrics) for two weeks, we can transition to the red tier."

The county opened a new vaccine distribution site at the Anaheim Convention Center Tuesday. The original plan was to open it on Wednesday, but with the delivery of 16,000 doses of Moderna vaccine on Tuesday, the county moved up the opening by a day.

"But if I don't get it tomorrow, we'll have to close our Pfizer pods," he said. "It would have an impact on reopening (of a site at) Santa Ana College."

The Disneyland site was open for Pfizer booster shots on Wednesday, but will be closed Thursday due to weather, Kim said.

The Santa Ana College site will be closed Thursday due to a lack of vaccines and efforts to provide booster shots to catch up on previously cancelled appointments, Kim said. The site at Soka University in Aliso Viejo will be open Thursday, he added.

Inclement weather in the East and South last week slowed the delivery of doses, forcing a shutdown of some Orange County vaccine distribution points.

Johnson & Johnson is expected to receive emergency use authorization for its vaccine from the Food and Drug Administration Friday. Chau said he expects the initial shipment to Orange County to arrive next week, Chau said.

The latest COVID-19 vaccine, a one-shot dose from Johnson & Johnson, could receive emergency use authorization by the end of the week.

The Johnson & Johnson vaccine is different than the Moderna and Pfizer vaccines in that it does not require more than one dose and does not need to be stored in a freezer.

However, it is not as effective in preventing coronavirus infections as the Moderna and Pfizer vaccines, which are about 94% to 95% effective with a booster shot.

All the vaccines, including AstraZenca's, which is expected to be considered for emergency authorization next month, will prevent coronavirus infections leading to hospitalization or death, Chau said.

Recent studies showed that even without booster shots, Pfizer and Moderna effectiveness is about 85%, which beats Johnson & Johnson and AstraZeneca, Chau said.

Pfizer has determined its vaccine no longer requires deep freezing, which is "the game changer," Chau said.

"Up till now, Pfizer has been difficult (to administer) because of the storage issues," Chau said.

The degrees of effectiveness has triggered a dialogue among public health professionals on which demographic should receive the Johnson & Johnson and AstraZeneca vaccines. Chau said seniors and those with chronic underlying health conditions should receive the more effective Pfizer and Moderna vaccines.

"I would not recommend Johnson & Johnson for seniors over 65" or those with chronic health conditions, Chau said. "Unless they choose to...It's probably most appropriate for younger folks, folks without risk factors.''

Chau said about half of the county's seniors have been vaccinated. He believes the county can vaccinate all of its seniors by mid-March.

The county on Wednesday reported 325 new COVID-19 cases, raising the cumulative total to 245,460. There were no new fatalities reported, maintaining the death toll at 3,848. The death reports are low because of technical issues with the state's reporting system, officials said.

Hospitalizations continued a downward trend, dropping from 538 Tuesday to 515 Wednesday, with the number of coronavirus patients in intensive care dropping from 152 to 151, according to the Orange County Health Care Agency.

The county has 16.9% of its ICU beds available and 61% of its ventilators.

The outbreak in the county's jails was down to nine inmates infected Wednesday. No inmates were hospitalized and officials are awaiting the results of 129 tests.

Outbreaks -- defined as two or more cases within the past two weeks -- were down to eight skilled nursing facilities and nine elderly assisted living facilities.

The Fairview Development Center, which was set up to ease the patient load at overtaxed area hospitals, was set to close March 15 and stop receiving new patients March 5, Kim said.

There were 18 patients at Fairview Wednesday with a dozen from Orange County, four from Los Angeles County and two from Riverside County.