The Disneyland "Super POD'' -- point of distribution -- site was closed Tuesday and Wednesday as Santa Ana winds battered much of the Southland.

After two days of closures due to high winds, the COVID-19 vaccination site at Disneyland reopened, and county officials plan to open another large-scale location to administer doses this weekend.

The Disneyland "Super POD'' -- point of distribution -- site was closed Tuesday and Wednesday as Santa Ana winds battered much of the Southland.

There was concern about gusts uprooting the tents being used at the site. 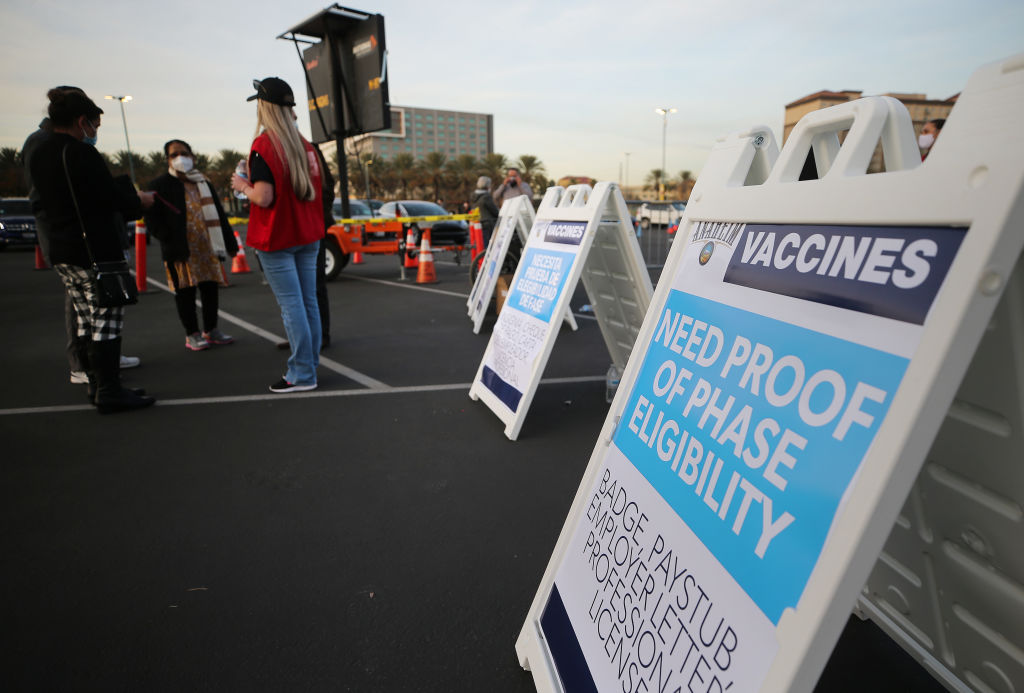 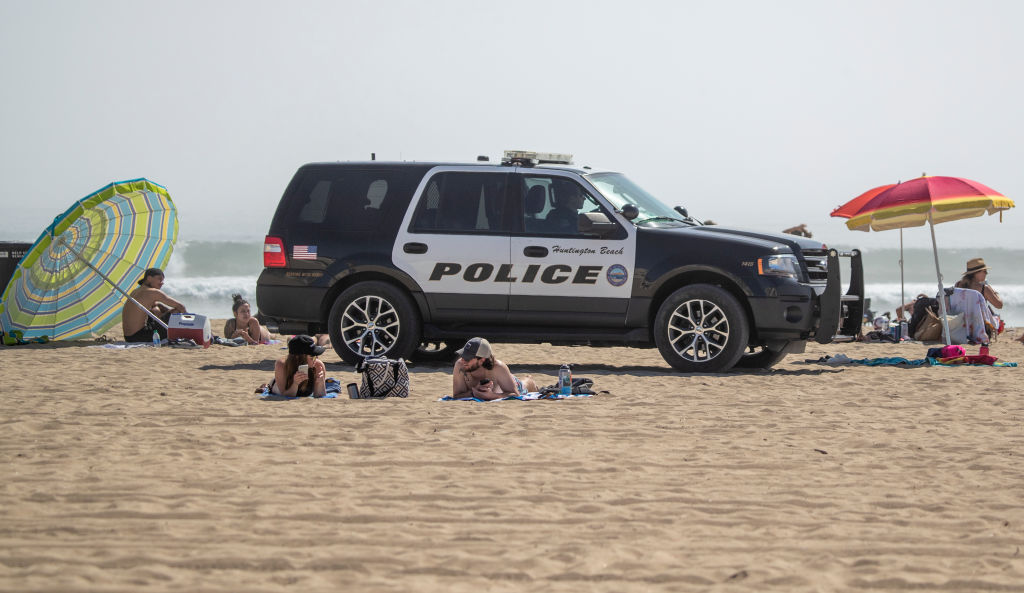 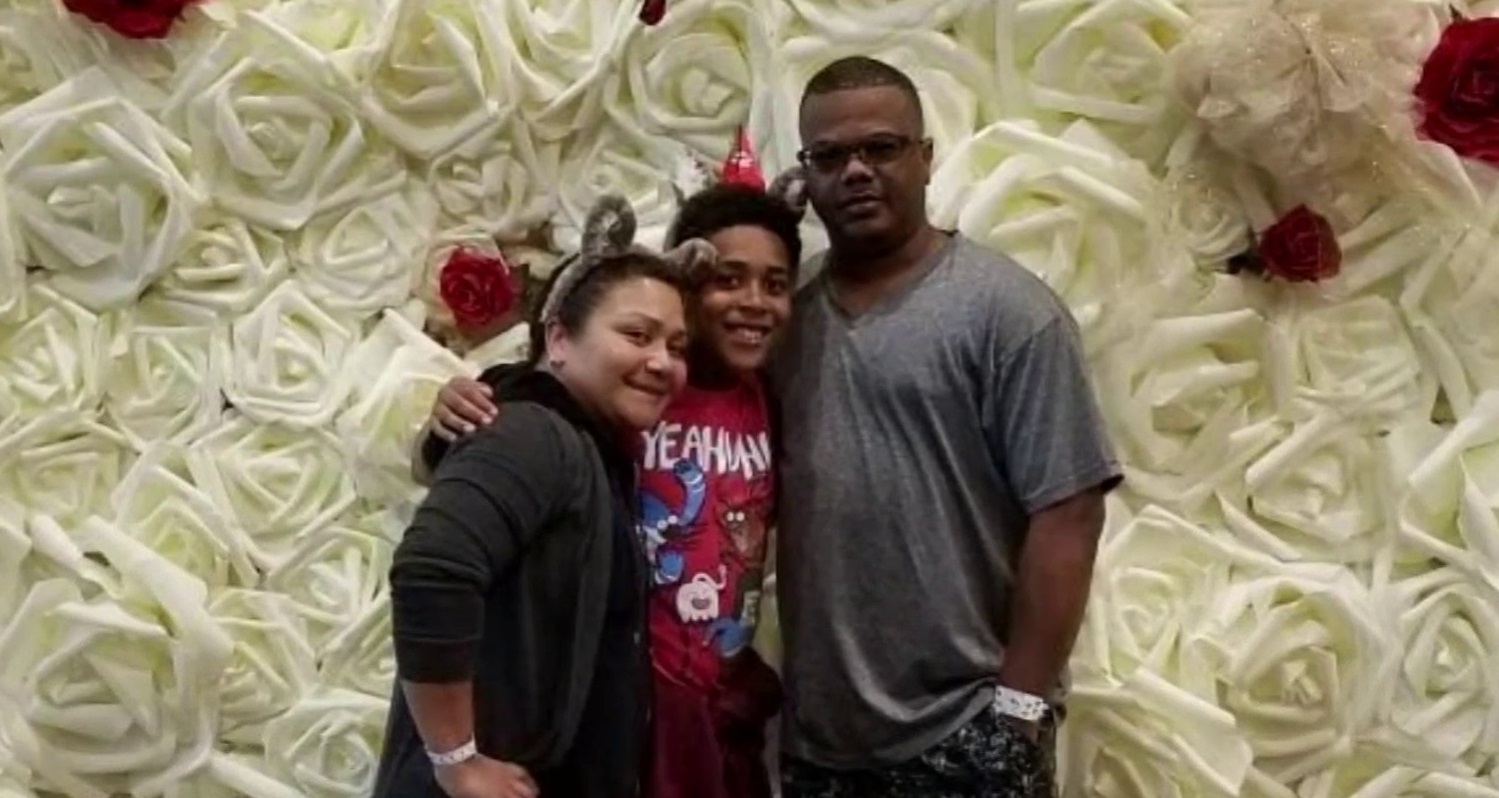 She said the Soka site will be more convenient for seniors in Laguna Woods.

But county officials remain concerned about a slowdown in the supply of vaccines, county CEO Frank Kim said. The county received 30,675 doses on Wednesday and are expecting another 14,000 by week's end, he said.

State officials had directed the county to stop using a batch of Moderna's vaccine from lot 41L20A in response to a series of allergic reactions among people who received the shots in San Diego. There have been no other reports of adverse reactions anywhere else, including Orange County, where 5,217 people received doses from the batch before it was pulled from use.

The state's epidemiologist Wednesday night lifted the restriction on the batch, saying an investigation by local and federal authorities found no issues with the medication.

Kim said the news should not dissuade anyone from getting the Moderna vaccine.

A Columbus, Ohio, vaccine provider was suspended by the Ohio Department of Health, after they were accused of mishandling close to 900 doses of vaccine. According to the Ohio Department of Health, SpecialtyRX had improperly stored 890 of their allotted 1,500 doses, with the company failing to monitor fridge and freezer temperatures after injecting the first round of doses to residents of eight long-term care facilities.

"There have been very few adverse reactions to both Pfizer and Moderna,'' Kim said. "From a scientific perspective we have been assured by our public health professionals and the CDC that the vaccines are safe... We remain confident that the vaccine remains good for our community and is safe to be administered.''

Orange County on Wednesday reported 31 more COVID-19 fatalities, hiking the death toll above 2,500. The county also reported 1,701 new cases, but the good news is that case rates and hospitalization rates are trending down.

Since Sunday, the county has reported 188 coronavirus-related fatalities. Last week, the county reported 279 deaths, up from 140 the prior week.

The reporting of the fatalities is often delayed as they come from multiple sources. The death toll for December, the deadliest month since the pandemic began, stands at 703, far outpacing the previous high of 379 in July during the summer surge.

The deadliest day since the pandemic started was Dec. 22 when 44 people died.

January appears to be shaping up to even deadlier with 103 deaths.

"Every single day since Jan. 10 the testing positivity rate has come down,'' Kim said. "I see that as a positive.''

At the same time the volume of testing has gone up, Kim said.

"So what we're seeing are hospital rates continue to come down on a rolling 3-day average, testing positivity has come down and testing volume remains high,'' Kim said. "If 10 days is a trend we're coming off the peak from the holidays.''

Hospitalization numbers continued to dip, dropping from 2,007 on Tuesday to 1,975 Wednesday, according to the Orange County Health Care Agency.

The number of coronavirus patients in intensive care increased from 523 to 527.

The county's state-adjusted ICU bed availability remains at zero, and the unadjusted figure stood at 5.4%. The state created the adjusted metric to reflect the difference in beds available for COVID-19 patients and non-coronavirus patients. The county has 34% of its ventilators available.

"Hospital numbers are down, so that's good,'' said Andrew Noymer, a UC Irvine professor of population health and disease prevention.

Noymer said he assumes the so-called U.K. variant of coronavirus, which is much more contagious and has been located in San Diego and Los Angeles, is also present in Orange County.

The Orange County Sheriff's Coroner's Department has had to provide trailers with freezers to store an average of about 100 bodies until funeral homes can catch up and take them, Kim said.

Bartlett said there have been problems with hospitals getting bodies to the coroner's freezers, which have capacity for 1,100 bodies, because physicians are struggling with the paperwork as they care for patients. Other issues include caps on cremations, which the county may have to lift, and burials at cemeteries, which will have to be negotiated with union workers, Bartlett said.

The county's Othena.com app and website, where residents can get vaccination information and make appointments to get inoculated at the Disneyland mega-site that opened last week, have been heavily used since going online last Tuesday. There are about 250,000 people registered in Othena, officials said.

The county has improved from about 3,000 vaccinations to 4,500 a day over the weekend, Kim said.

The outbreak in the county's jails has continued to decline with the number dropping from 139 inmates infected Tuesday to 126 Wednesday. The number of inmates hospitalized remained at three as officials waiting the results of152 more tests.

The delays in dropping off patients from ambulances to local hospitals increased from an average wait time 90% of the time of 29 minutes, 14 seconds Monday to 37 minutes, three seconds on Tuesday.

There are 13 Orange County residents being treated at Fairview Developmental Center in Costa Mesa, which was set up to handle overflow from local hospitals, and 10 patients from Los Angeles County.

Officials were also in the process of setting up or discussing mobile field hospitals at Mission Hospital in Mission Viejo and Los Alamitos Medical Center.