Residents in the area have expressed concern about traffic caused by the site, so it will be closed over the weekend to be restructured and for testing operations to be rerouted.

The Dodger Stadium COVID-19 testing site, which is the largest in the U.S., will close Saturday and reopen Monday for restructuring to alleviate traffic in the area.

The site has administered 1 million COVID-19 tests since May, according to Mayor Eric Garcetti. Residents in the area have expressed concern about traffic caused by the site, so it will be closed over the weekend to be restructured and for testing operations to be rerouted.

"The Dodgers are committed to doing our part in the battle against COVID-19 by ensuring that testing continues to be available to all Angelenos, especially with the ongoing surge in cases and increase in demand for testing in Los Angeles,'' Los Angeles Dodgers President and CEO Stan Kasten said.

"Surpassing one million tests at Dodger Stadium is a sobering reminder of just how many families have been affected by this terrible pandemic, and we thank the city and all our partners on the frontlines that continue to provide lifesaving services to our community.'' 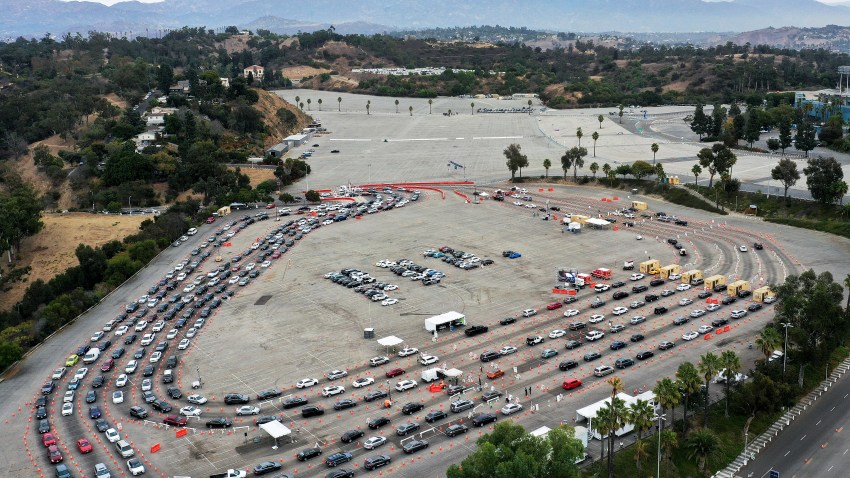 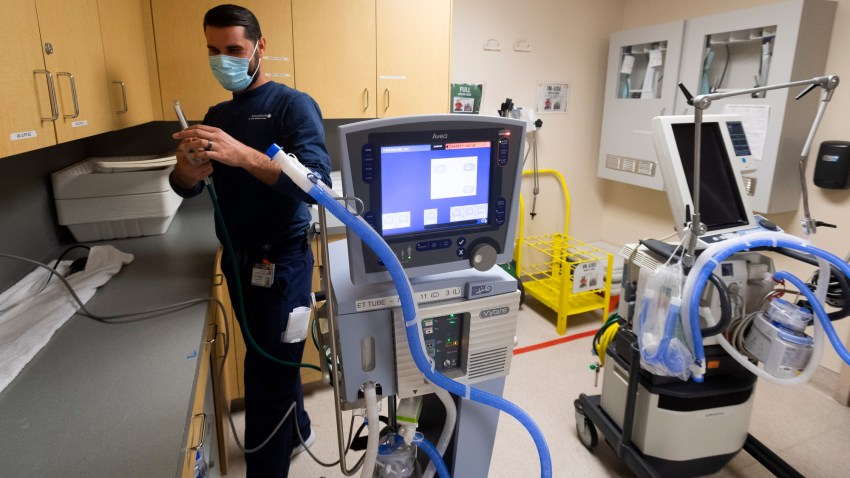 The stadium is one of 15 COVID-19 testing sites, three of which now have vaccines for health care workers.

The four sites were chosen in areas most affected by the pandemic, according to Garcetti.

In a statement on Thursday, Garcetti highlighted the city's effort to bring testing and public health resources to vulnerable neighborhoods in Los Angeles, an initiative of which the Dodger Stadium site was a key part.

"COVID-19 has laid bare deep inequities in health and economic security across our city and country, and here in Los Angeles, we have acted swiftly and strategically to deliver testing, care and relief to our most vulnerable households,'' he said.

"No one should ever be left to suffer or worry on account of their race, income or ZIP code -- and with the pandemic still raging and a vaccine around the corner, we will continue to follow the data, deliver aid where it's needed most and work around the clock to save lives.''

City officials earlier this month launched a map that tracks the virus in each Los Angeles neighborhood. Data this week shows the test positivity rate in predominantly Black and Latino neighborhoods at 20% to 33%, higher than all other parts of L.A., according to Garcetti's office.