Los Angeles Dodgers first baseman, Adrian Gonzalez, wrote a classic and familiar message to the team on Saturday night after they lost their sixth consecutive game at home. See what he said here.

The Los Angeles Dodgers started the season hot, winners of 12 of their first 19 games, but a recent six-game losing streak has pundits pointing the finger at the team with the highest payroll in baseball, and members of the media questioning the tactics of first-time manager, Dave Roberts.

Enter Adrian Gonzalez, veteran first baseman, and the "Butter and Egg Man" for the boys in blue. Gonzalez is a person that younger players on the team turn to for advice. After Hanley Ramirez and Juan Uribe left the team in 2015, the team moved Yasiel Puig's locker next to Gonzalez for mentoring reasons. Thus far, in 2016, it's worked. 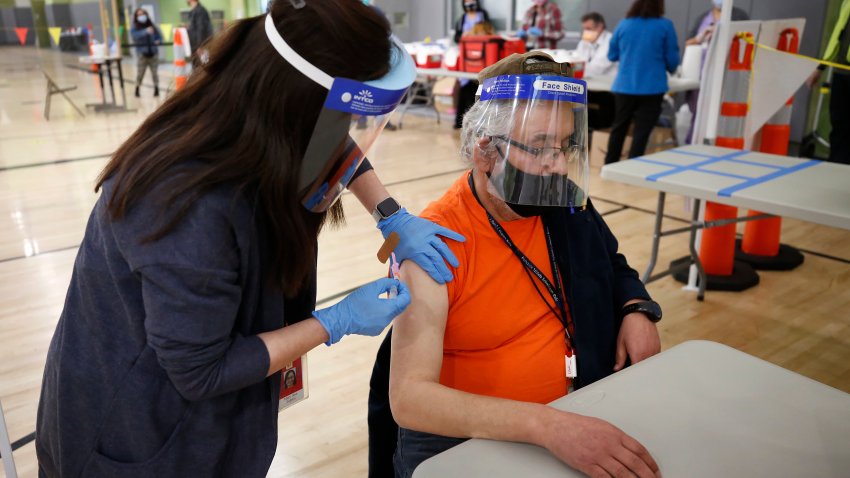 So on Saturday night, after the Dodgers dropped their sixth consecutive game at home, 5-2, to the San Diego Padres, Gonzalez found a way to put things in perspective for his team.

"Can't Hit – Sucks. Lose 6 in a row – Sucks. Still in 1st Place – Priceless." Gonzalez wrote on a white board before leaving the clubhouse Saturday night.

The Dodgers losing streak is the longest at Chavez Ravine since June of 2011. Their 12-13 month of April is their first losing month since September of 2013. They are below .500 after 25 games for the first time in three years, but there's always a silver lining.

Despite the latest skid, the Dodgers still find themselves sitting atop the National League West despite their below average 12-13 record. So in perspective, things could be a lot worse.

"If you would've asked any one of us when the season started if we'd be happy with being in first place, record withstanding, I think we'd all sign up for that," Roberts said after the game. "Our goal is to win the division and we still have an opportunity to do that."

Gonzalez's message reminded us a lot of the old MasterCard commercials where a narrator would tell us how much things cost as a person would use their MasterCard to purchase the items before the end of the commercial in which he would say something that has no monetary value and say: "Priceless."

Indeed, the fact that the Dodgers are in first place despite their recent string of troubles is priceless, but, with the San Francisco Giants and Arizona Diamondbacks still finding their feet with a rebuilt roster, the three-time Division champion Dodgers are missing out on a great opportunity to distance themselves from the pack.

On the bright side, streak stopper, Clayton Kershaw, is on the mound for Los Angeles on Sunday as they finish up a three-game series with San Diego, and the finale of their seven-game home stand. If anybody can snap the Dodgers losing streak, it's the three-time Cy Young Award winner and 2014 NL MVP.