Arizona was unable to complete its first four-game sweep of the Dodgers.

Cody Bellinger hit a tying homer in the ninth inning, pinch-hitter Joc Pederson went deep in the 11th and the Los Angeles Dodgers rallied past the Arizona Diamondbacks 4-3 on Sunday to prevent a four-game sweep.

In a frightening scene, Dodgers reliever Dustin May was hit in the head by a line drive and stayed down for a few anxious moments in the middle of a hushed ballpark. But the pitcher ultimately stood up, was checked by a trainer and walked off the field without help.

Pederson led off the 11th and sent a full-count pitch from Taylor Clarke (4-5) high into the right field seats for his 28th home run. Bellinger's 43rd of the year came with one out in the ninth off Andrew Chafin.

Pedro Baez got three outs for his first save of the season.

The Diamondbacks, chasing an NL wild card, had runners on second and third with two outs in the 10th against winner Casey Sadler (4-0), but Jarrod Dyson grounded out softly to second base. Arizona was unable to complete its first four-game sweep of the Dodgers.

The shaggy-haired May was struck on the right side of his head by Jake Lamb's line drive in the fourth. The ball caromed into shallow left field for a two-run single. 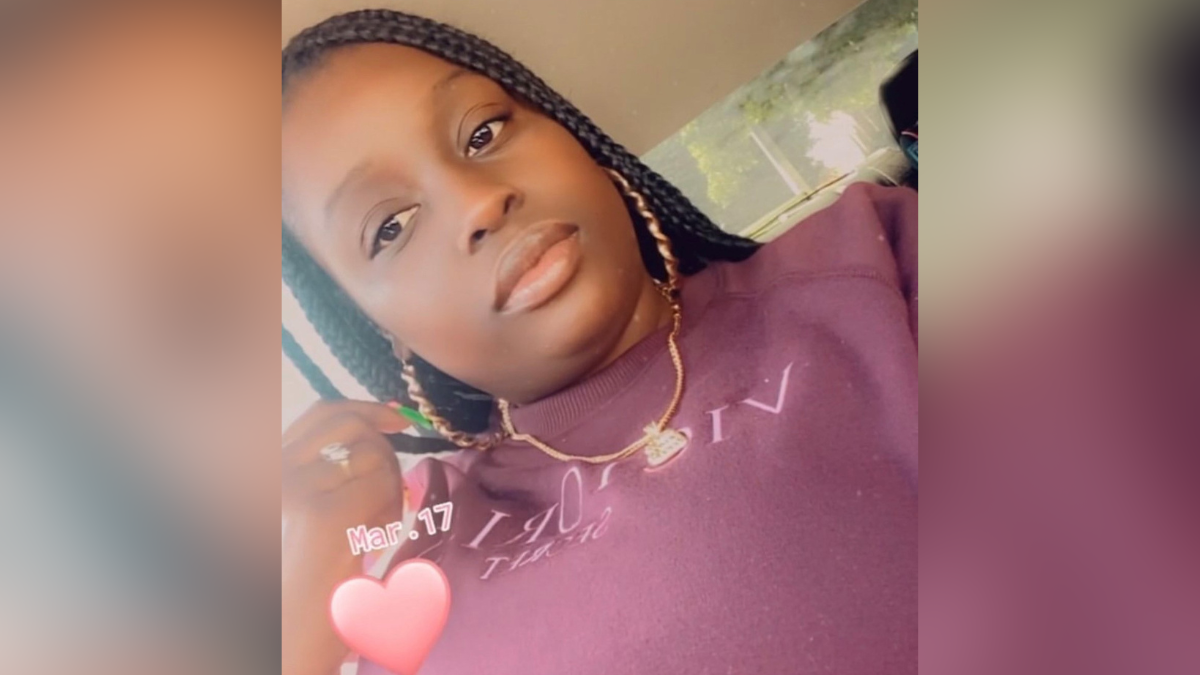 Josh Rojas gave Arizona a 3-2 lead later in the inning when he bounced a single up the middle to drive in Eduardo Escobar.

Freese, who started at first base after coming off the injured list, homered in the first off starter Alex Young in his first game since July 24.

Ross Stripling, also off the Dodgers' injured list after missing 34 games, got the start and pitched three scoreless innings before giving way to May, who was charged with three runs and four hits.

Both teams made several moves as major league rosters expanded.

The Dodgers didn't call up anyone from the minors despite the buzz over top prospect Gavin Lux, who is thriving at Triple-A Oklahoma City. They activated Striping, Freese and reliever Dylan Floro from the 10-day injured list.

Freese was lifted for a pinch-hitter, Matt Beaty, in the sixth. Floro worked a scoreless inning out of the bullpen.

Diamondbacks: INF Ketel Marte returned to the lineup after being out with a nagging hamstring injury the past two games, expect for a pinch-hit at-bat Saturday.

Diamondbacks: RHP Mike Leake (10-10, 4.36 overall) gets the ball Monday at home against San Diego. He is 1-2 with a 6.59 ERA for Arizona since being acquired from Seattle in a trade.