Fans who buy tickets for Dodgers annual Pride Night at Dodger Stadium in LA will receive an exclusive commemorative Dodger LGBTQ+ game jersey as part of a package.

For the first time ever, the Los Angeles Dodgers will be wearing special Pride hats on the field during their 9th annual LGBTQ+ Night June 3 as they take on the New York Mets.

Fans who buy tickets for Dodgers annual Pride Night at Dodger Stadium in LA will receive an exclusive commemorative Dodger LGBTQ+ game jersey as part of a package.

“The Los Angeles Dodgers are proud to stand with and recognize the LGBTQ+ community in Los Angeles and globally,” Dodgers President & CEO Stan Kasten said. 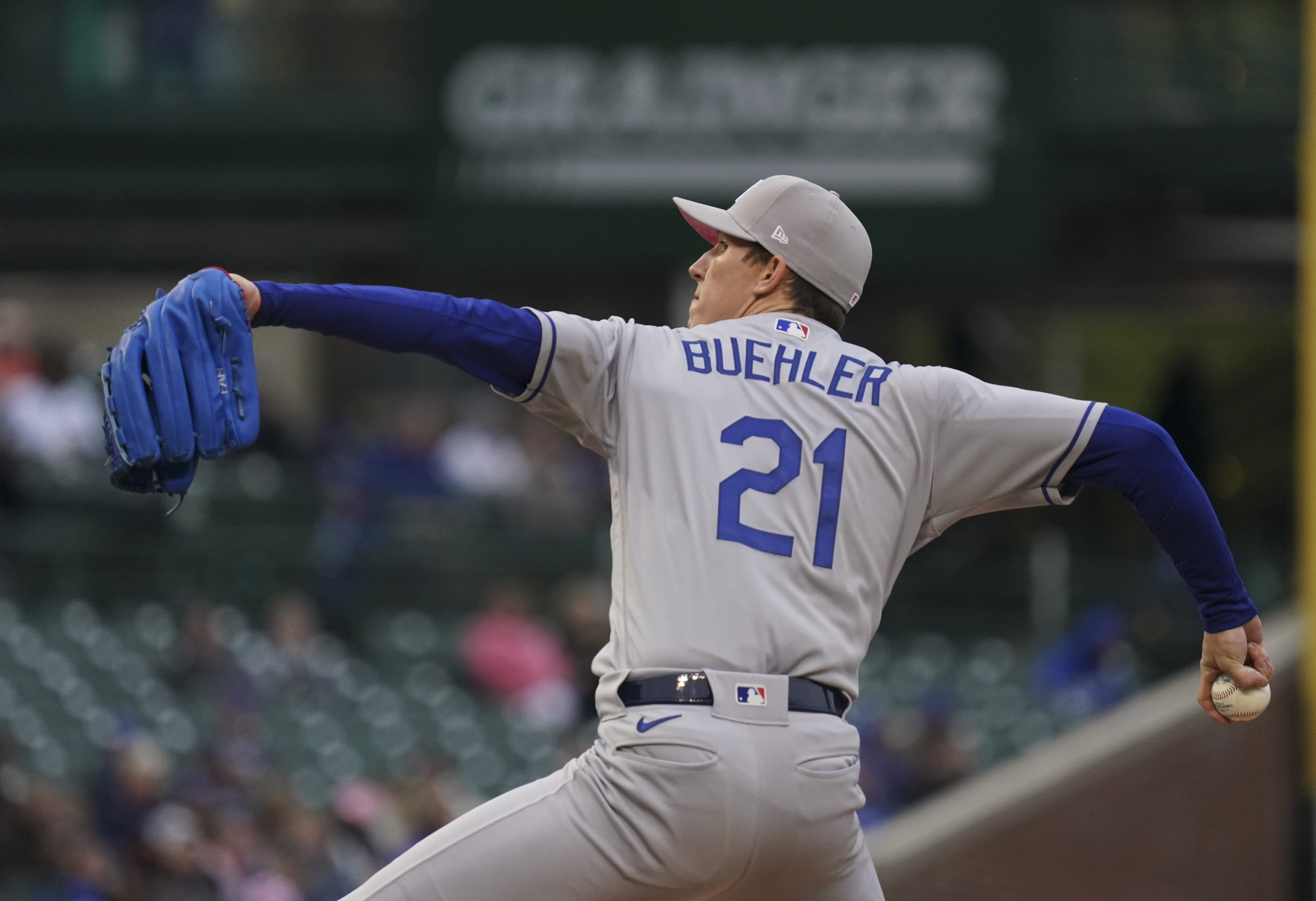 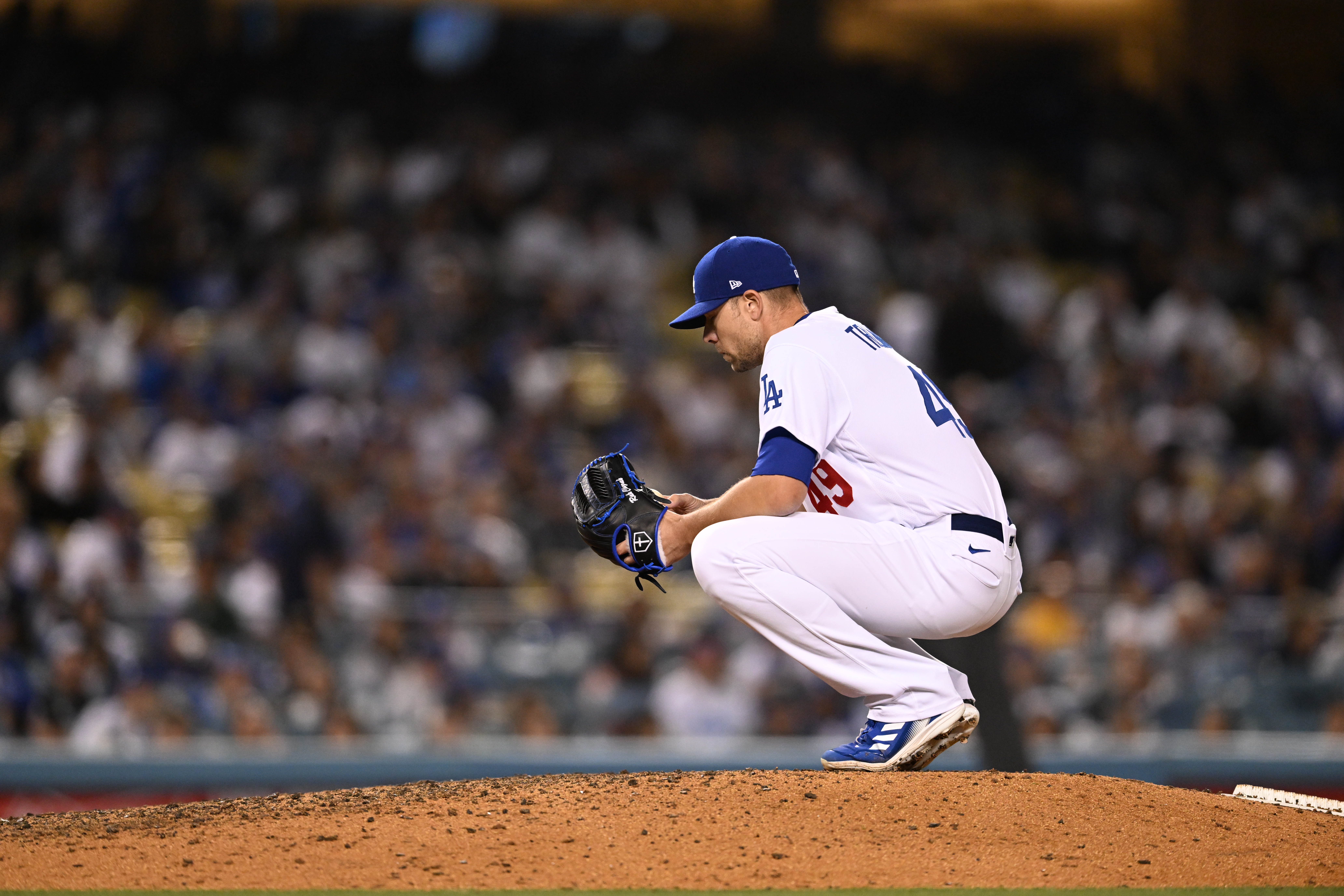 Dodgers Will Be Without Two Key Relievers For Considerable Future 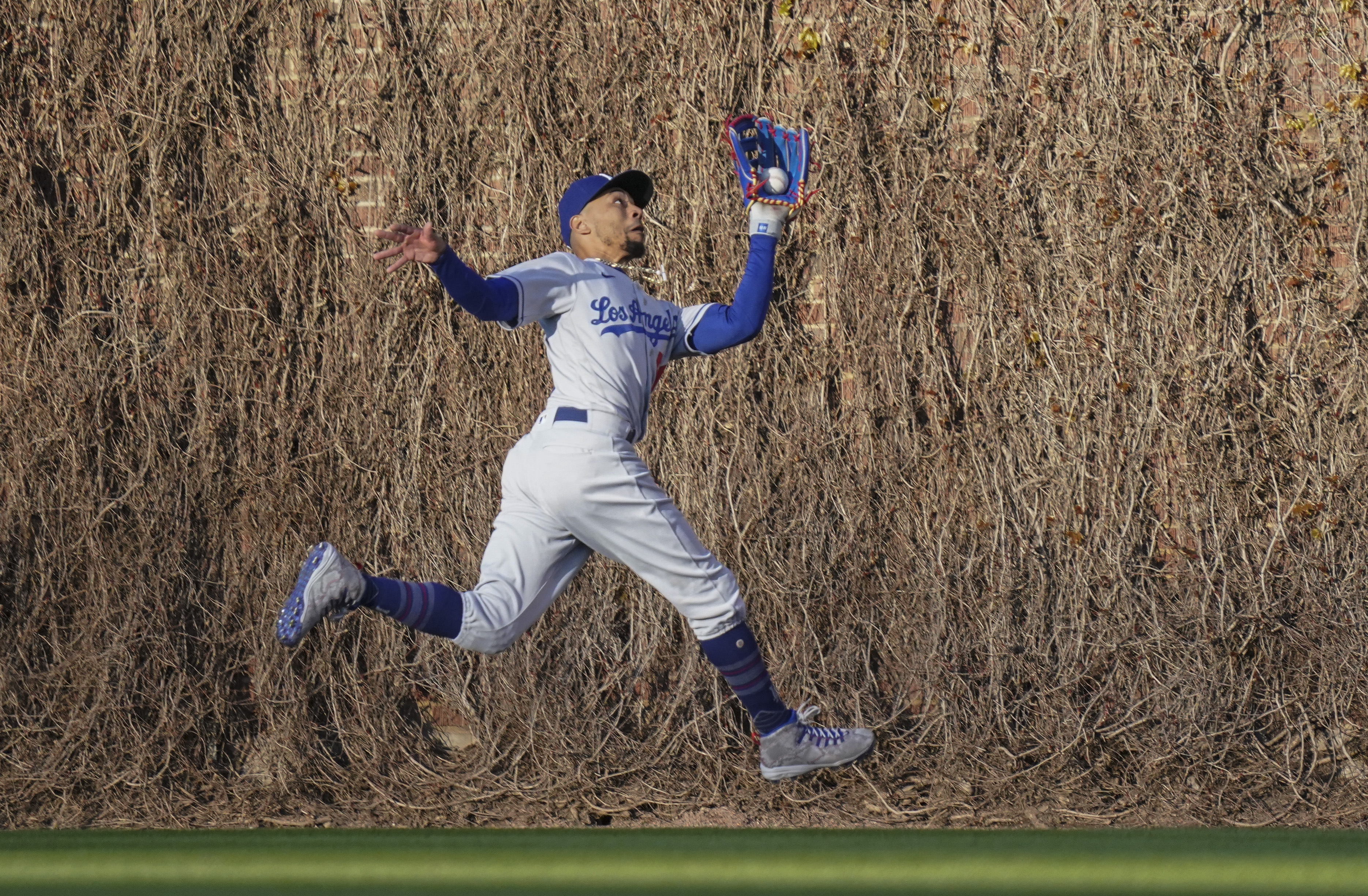 The exclusive caps will also be sold at the Top of the Park and the Left Field Team store, but only while supplies last.

Days later, the Dodgers will take on the Giants at San Francisco’s Oracle Park, where the opposing team will also be wearing their Pride hats.

“The Dodgers have a history of breaking barriers and we’re proud to be a part of another chapter in MLB history as the Dodgers and Giants each wear their team’s pride caps on June 11. While our organizations have a long-storied rivalry on the field, we stand together when it comes to equality for all,” Kasten said.

The LA Dodgers Foundation said it will donate 50% of the proceeds of the 50/50 raffle to The Los Angeles LGBT Center.

“The Dodgers annual Pride Night has become one of the most anticipated nights of the season. I am incredibly proud to have the added element of the on-field caps this year," Erik Braverman, Senior Vice President of Marketing, Communications and Broadcasting said in a news release.