After 667 Days at the Shelter, This Dog Found a Loving Home

Melvin came to a shelter in Long Beach as a lost dog. He became the longest-term resident at spcaLA's shelters.

A dog who spent nearly two years at a Southern California animal shelter has finally found a home.

The Maguire family of Rancho Palos Verdes adopted Melvin, a 4-year-old pit bull mix, earlier this month at the SPCA’s Long Beach shelter. The loving and energetic dog had been waiting for a home for 667 days, mostly at the shelter.

Melvin, who the family renamed Loki, spent the last four months in foster care after undergoing a $2,500 leg surgery. The procedure was paid for by donations from SPCA supporters.

Loki’s long shelter stay began after he was classified as a lost dog by Long Beach Animal Care Services. He became the longest-term resident at spcaLA's shelters.

It took some time, but the right family eventually walked into his life when an spcaLA adoption counselor matched Melvin with the Maguires.

"Many phone conversations and a cautiously optimistic meet-and-greet made it clear that Melvin had a home at last," the agency said in a statement. "Melvin’s new family has years of large breed experience, and room in their hearts for another dog after the death of one of theirs."

Maguire said her family, including the couple’s two teenagers, were looking for another dog after their dog Romeo died in December at age 14. Loki looks a lot like the very first pit bull mix the family owned, she said.

He joins two other pit bull mixes in the Maguire home. 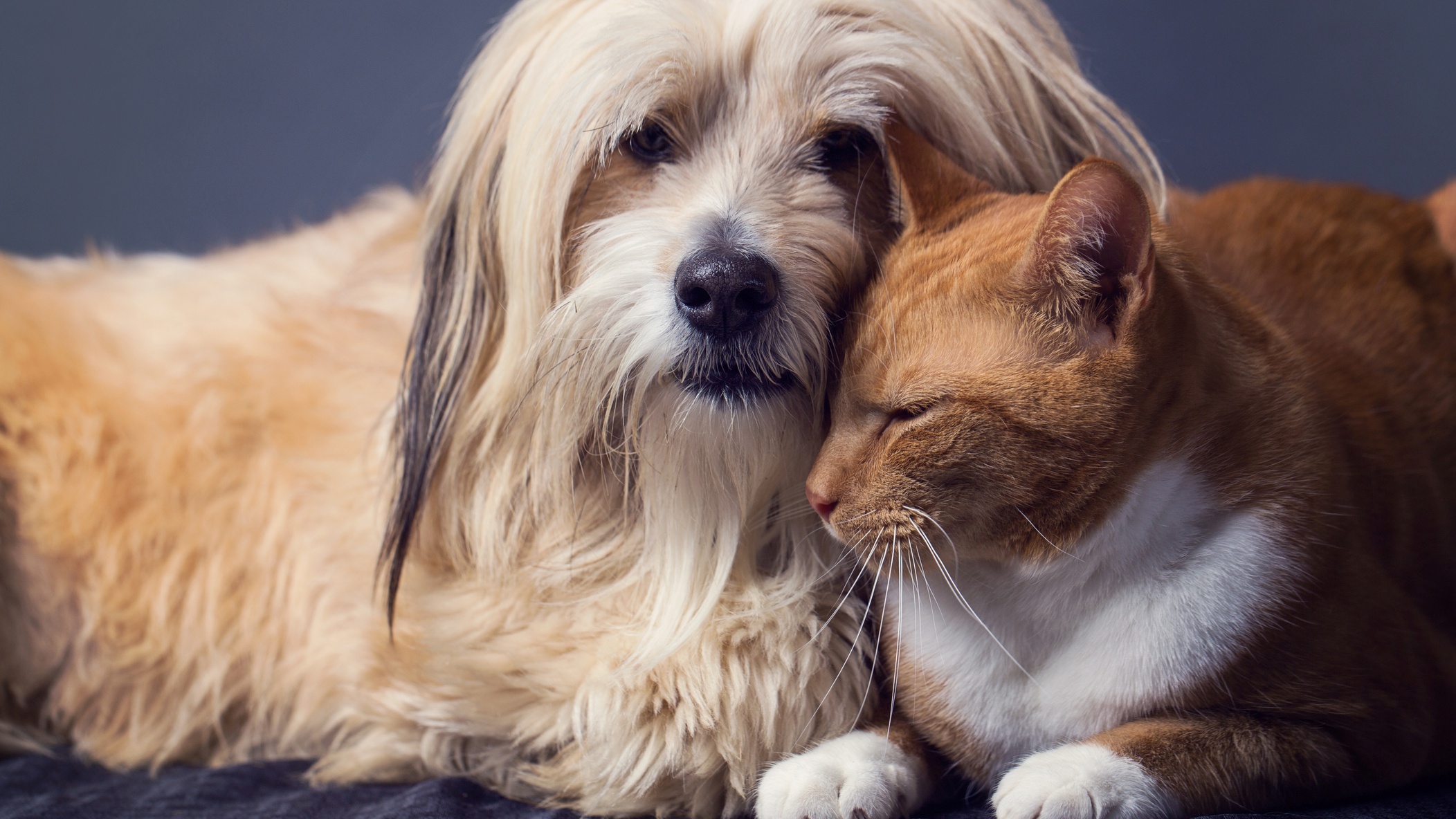 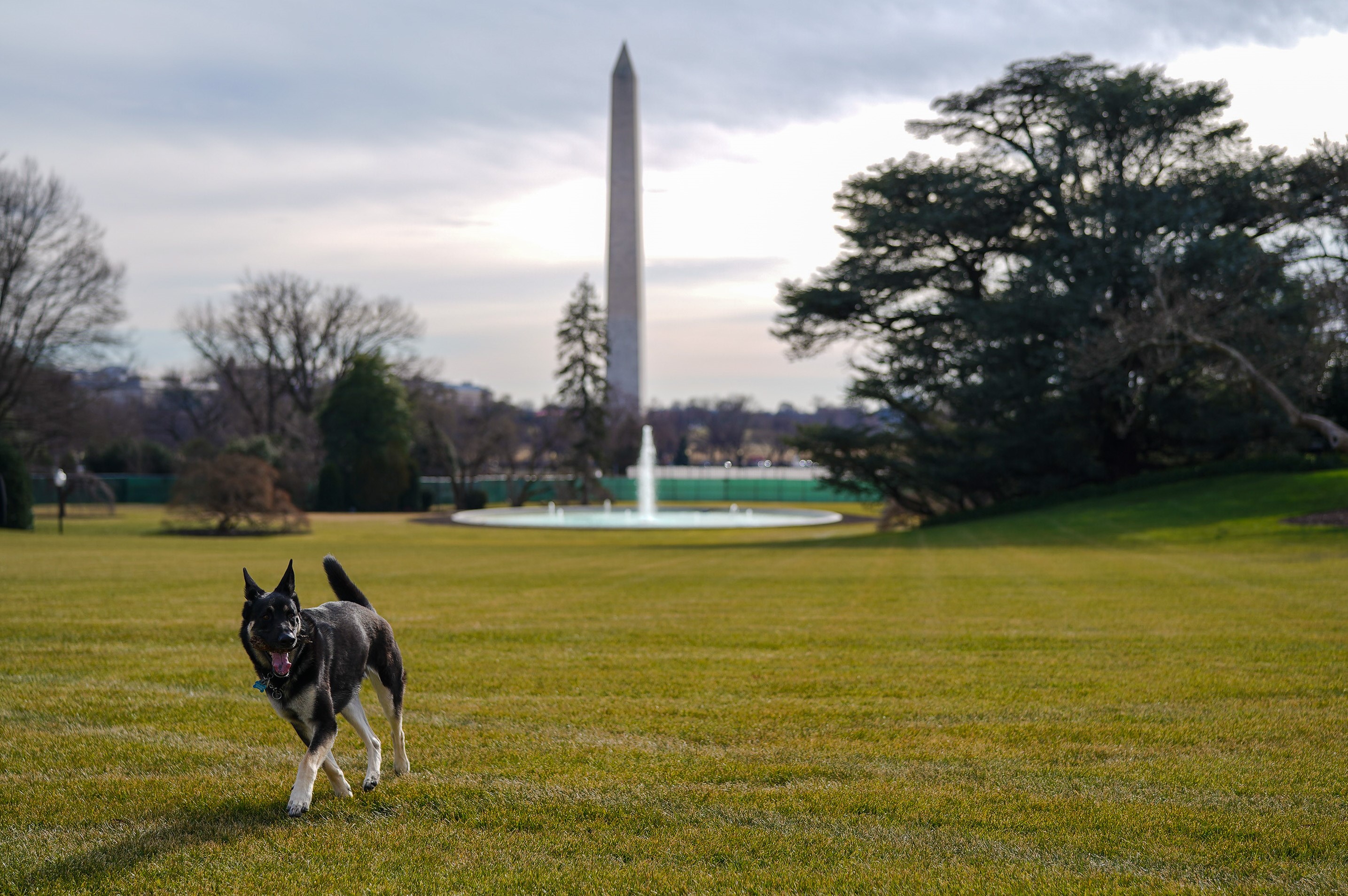 Loki/Melvin was one of nearly 1,300 animals adopted from the spcaLa since the beginning of the coronavirus pandemic one year ago.

“A dog with a long length-of-stay like Melvin's receives hours of training and daily enrichment in order to remain mentally and physically resilient and stable in the shelter environment,'' said Sara Taylor, the spcaLA's director of animal behavior and training. ``There is also a significant emotional investment because we become their interim family, waiting for someone to give them a chance to become a companion.''

The spcaLA also is hoping to find a home for another pit bull mix, Chato, who has been at the South Bay adoption center in Hawthorne since February 2020. The shelter recently posted a video on its Facebook page of the 6-year-old male dog romping about in a birthday hat in hopes of attracting someone to adopt him.