The dogs will be treated and likely turned over to nonprofit rescue operations or made available for adoption.

The seizure order was served just after 8 a.m. on Beeler Road, just north of Simpson Road, according to the Department of Animal Services.

"The dogs were being kept in cages, four or five to a pen,'' agency spokesman John Welsh told City News Service. "What's out here is basically an illegal kennel, and the kennel is in poor condition.'' 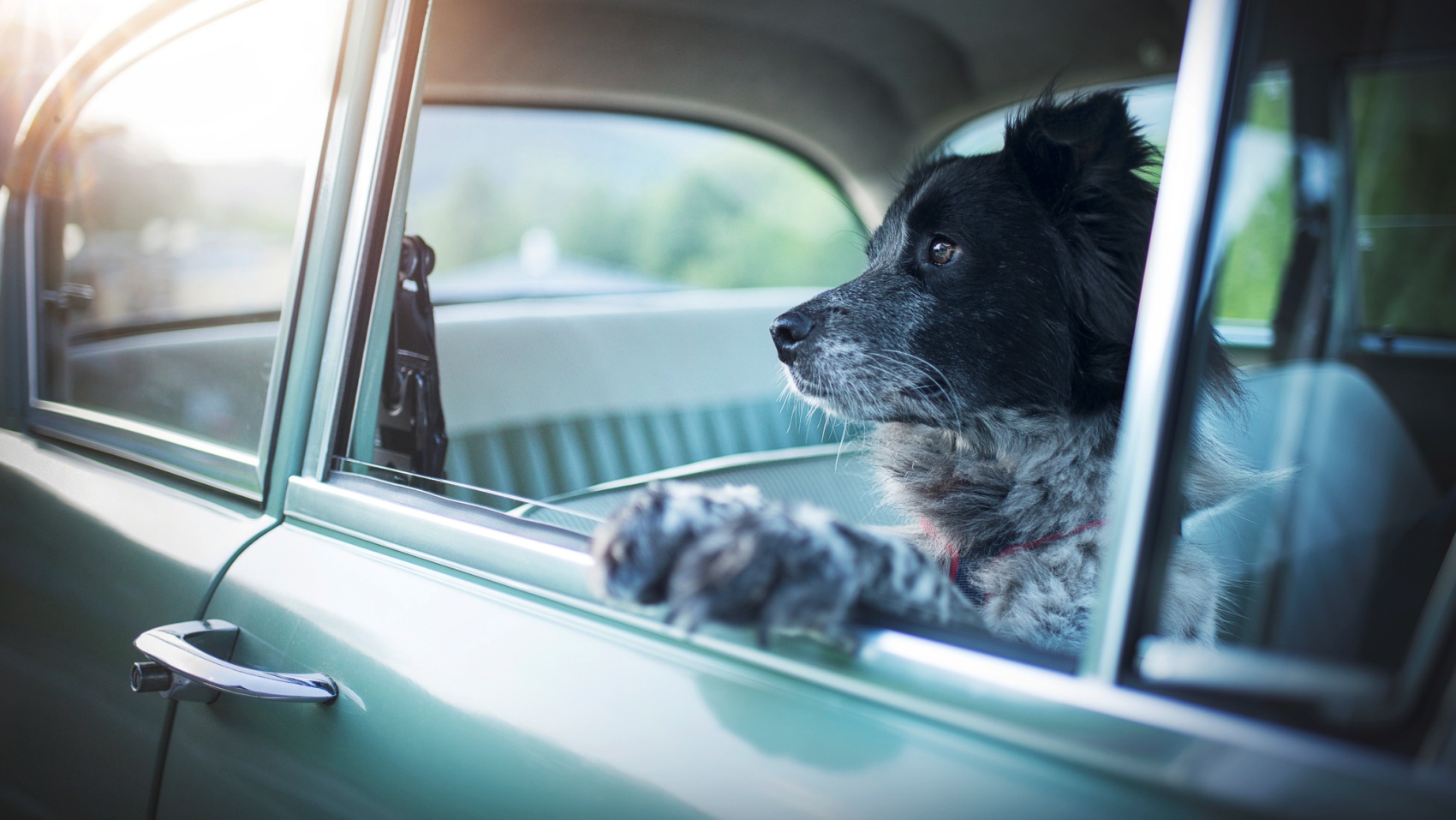 A Vintage Car Show Will Lend a Paw to Pasadena Humane 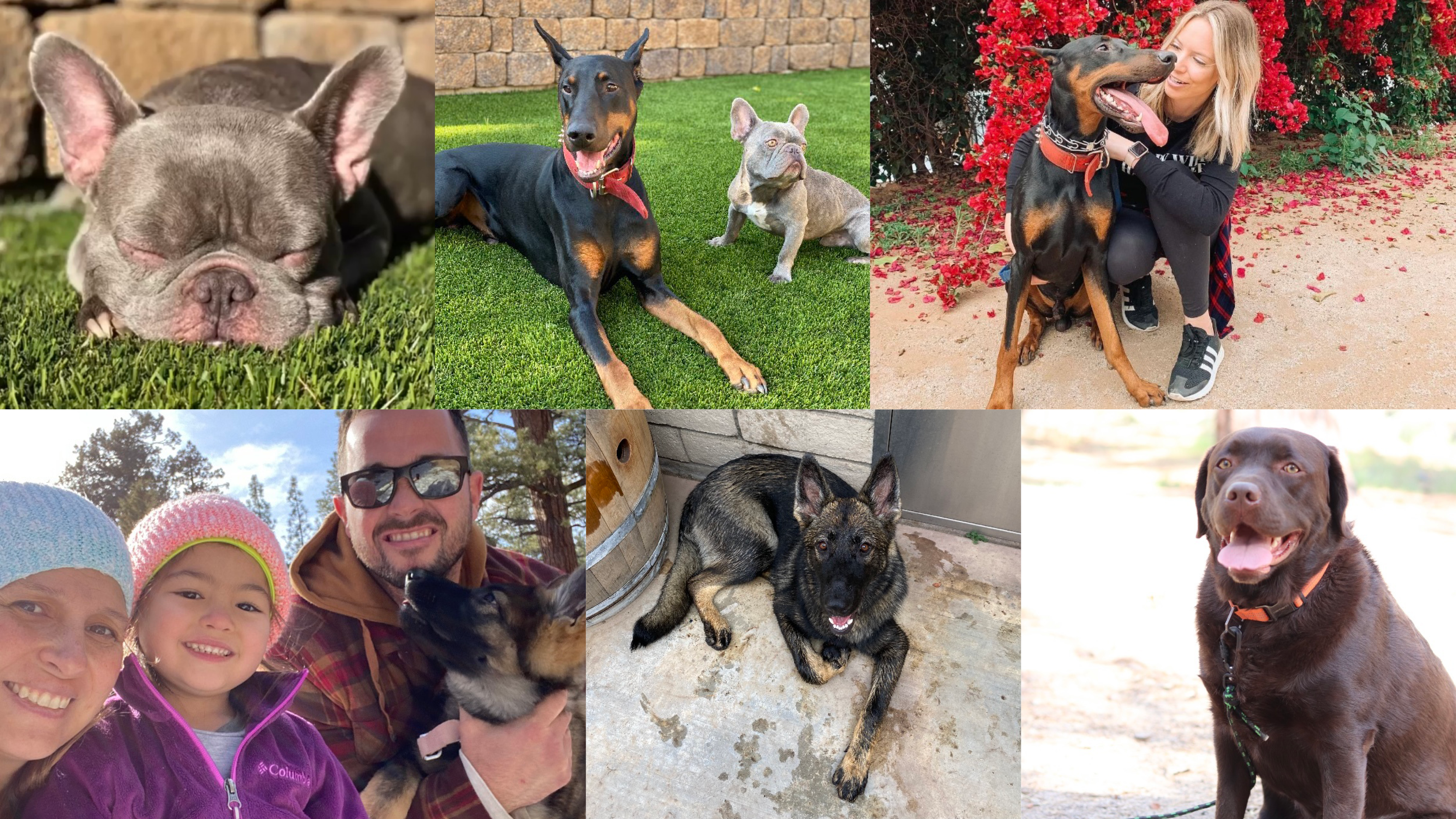 According to Welsh, the 76 canines were placed there by a physically disabled man in his late 50s who does not own the property, which had been converted into a squatter camp.

"There are five or six people living in trailers here without a permit,'' he said. "There is zero plumbing, and from what I understand, the water was being trucked in.''

The property owner resides in Orange County and did not grant the squatters permission to be on her vacant land, according to Welsh. He said that along with animal control officers, sheriff's deputies and code enforcement officers joined in service of the seizure order.

"Most of them are pits,'' Welsh said. "They are kind of chunky, so it's evident they've been fed. But they're out here in triple-digit heat, with no facilities, and a lot of waste build-up.''

The animal services spokesman said the dogs' retainer, whose name was not released, identified himself as an ``animal rescue'' operator, but he allegedly has no license to operate a kennel and has been known to move around the county.

"There were multiple violations we uncovered during out investigation, and that's what resulted in the seizure warrant,'' Welsh said. "e have a right to seize animals when they are kept in this kind of environment.''

A few of the dogs had been microchipped, so there's a possibility their owners can be tracked down, according to Welsh.

Only one of the canines appeared to be in dire condition.

Most of the other dogs were plagued by "fly strikes,'' in which flies infest their coats, a condition that's easily treatable, Welsh said.

Over a roughly two-hour span, the dogs were loaded onto trucks for transportation to the San Jacinto Valley Animal Campus, which remains closed to the public for lack of funding but continues to be an emergency repository that the county can open for events like the one in Winchester.

Welsh said all of the dogs will be evaluated for disorders and treated accordingly.

"Most of the dogs seemed friendly and more than likely would make good pets,'' he said.

The animals' retainer was taken to a hospital for a psychiatric evaluation.

Code enforcement officers issued citations to the other squatters, red-tagging their trailers and giving them notice to vacate.

Welsh said the dogs' retainer will be given the opportunity to appeal for their release back into his custody, but he said the likelihood of that happening is slim. After that process is complete, the dogs will either be turned over to nonprofit rescue operations or made available for adoption.