The woman was taken to a local hospital where she later died from her injuries, police said.

A domestic violence suspect who barricaded himself inside a mobile home in Riverside was found dead after officers entered the unit nearly eight hours later, police said.

The woman was taken to a local hospital where she later died from her injuries, police said.

Young people can now get the COVID-19 vaccine in Riverside County. Tony Shin reported on NBC4 News on Tuesday, April 6, 2021.

Three children who were at the residence were safely evacuated and are now with family, according to officers at the scene.

“This is still a very active situation so we are not providing any more information right now,” Railsback said at the time.

A news videographer at the scene said the suspect shot and wounded his wife who was taken by ambulance to a hospital. Police entered the home sometime after midnight and found the suspect dead.

Detectives remained at the scene overnight as the investigation continued. 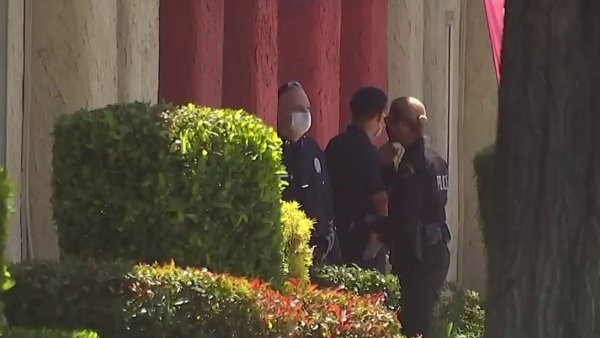 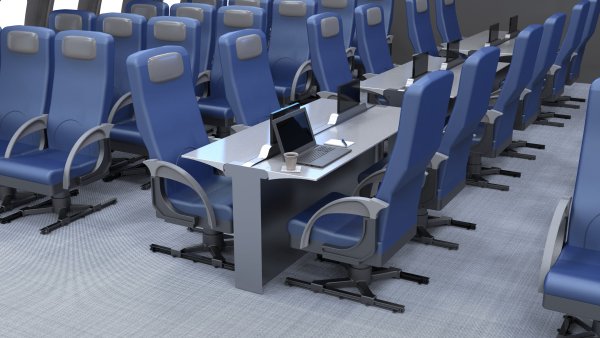 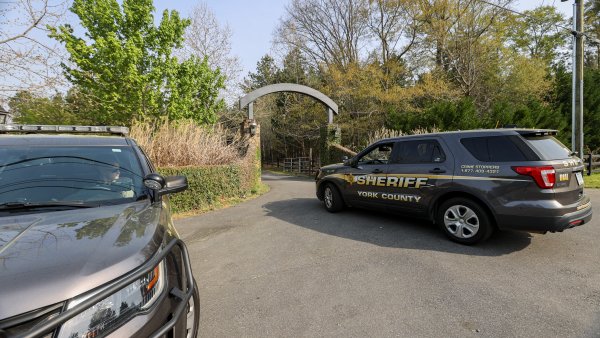