‘Don't Do This to Your Family:' After Brother's COVID Death, Man Asks Others to Get Vaccinated

"I'm going to use this pain my family is going through to put the message out there — get the vaccine, it works."

It's a tale of two brothers, who grew up doing almost everything together. Now, only one of them can share their story.

Danny Damian and Tony Damian, brothers from Baldwin Park, were both active in the community and dedicated to family. From kids playing little league baseball together, to grown-ups coaching it; from hosting backyard barbecues to discussing COVID vaccination, the two were close.

They were both glad when their mom, and then their aunt, got vaccinated against COVID-19, but they thought their own vaccinations could be put off.

"Him and I spoke about vaccination many times," Danny said. "And if we had not waited, I'm almost certain I would still have my brother here and the family not be going through what we are going through."

Over Independence Day weekend, the virus somehow missed Danny when it spread through his family. With their vaccines, his mom and his aunt got only mild cases. 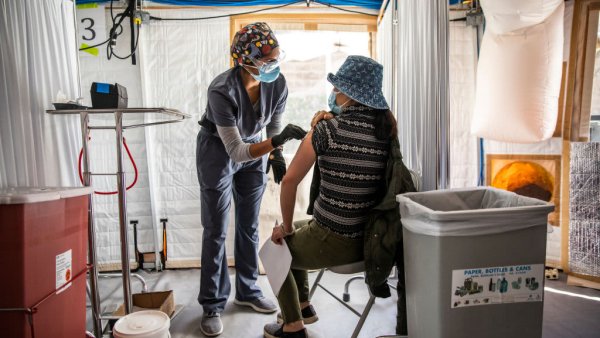 But Tony, who was unvaccinated, got an infection that led to pneumonia, which then worsened on a course medical care could not reverse.

Not yet 43 years old, Tony leaves behind a wife and three children. His youngest child is only six.

"He told me 'I love you bro, please take care of my girls,'" Danny said.

His brother's death filled Danny with grief, and resolve.

"I'm going to use this pain my family is going through to put the message out there — get the vaccine, it works."

It's something he wishes they had done earlier.

"I think we waited way too long," he said. 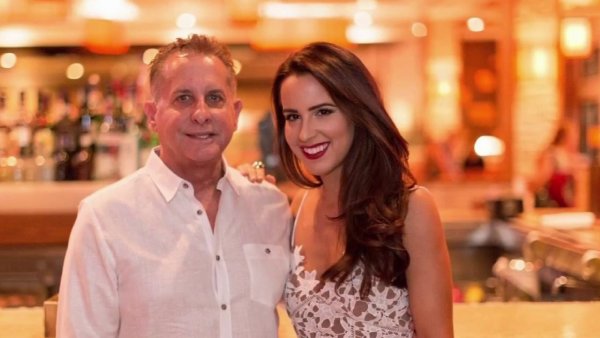 ‘Heartbroken' Daughter Pushes for Vaccinations After Losing Dad to COVID 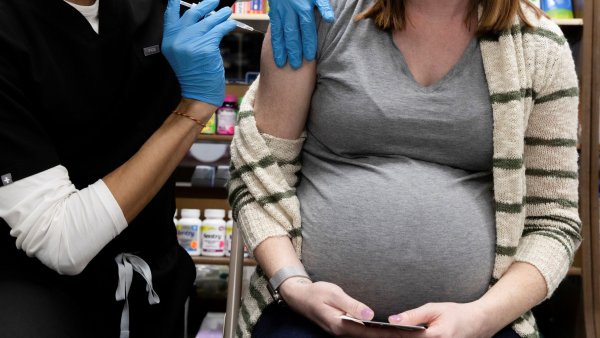 Danny Damien has a public voice as a member of the city council. With the consent of his family, and his city, he's using it.

"I decided to do (this) tonight, not because I want sympathy, but to send a clear message," Damien said in a speech at a City Council meeting.

He doesn't want to impose on anyone's beliefs or politics — he just can't bear the thought of others not taking the opportunity to avoid such anguish. Now fully vaccinated, Danny isn't the first to share an ordeal like this, but he hopes he will be the last.

"Don't do this to your family," he said. "Do the research. Call your doctor and let them tell you what's best for your health."