A camp ranger who was carjacked by rogue former Los Angeles police officer Christopher Dorner intends to sue the city to collect a $1 million reward offered for information leading to the fugitive's capture, his attorney said.

Rick Heltebrake, who works at a camp in Big Bear, is one of several people seeking the reward, including a couple that Dorner tied up as the former officer hid out in their nearby cabin.

The Los Angeles Police Department said it had a list of procedures for those seeking reward money offered during the manhunt. A panel of former judges will determine who gets the money.

However, the big payout, which was cobbled together from several, smaller contributions and rewards, has been shrinking in recent months because Dorner killed himself and was not captured.

Los Angeles Mayor Antonio Villaraigosa and police Chief Charlie Beck announced the record-breaking reward during a massive manhunt for Dorner, who allegedly killed the daughter of a police officer, her fiance and a Riverside police officer.

Dorner, a former LAPD officer and U.S. Navy reservist, wrote a lengthy, online manifesto that claimed the LAPD falsely accused him of wrongdoing and unfairly fired him years earlier. He vowed to wage a war against police until his name was cleared.

While police scoured Southern California for any sign of Dorner, the ex-officer's burning truck turned up in the San Bernardino mountains near Big Bear Lake. Hundreds of officers descended on the small mountain town during a heavy snowstorm to search for him. 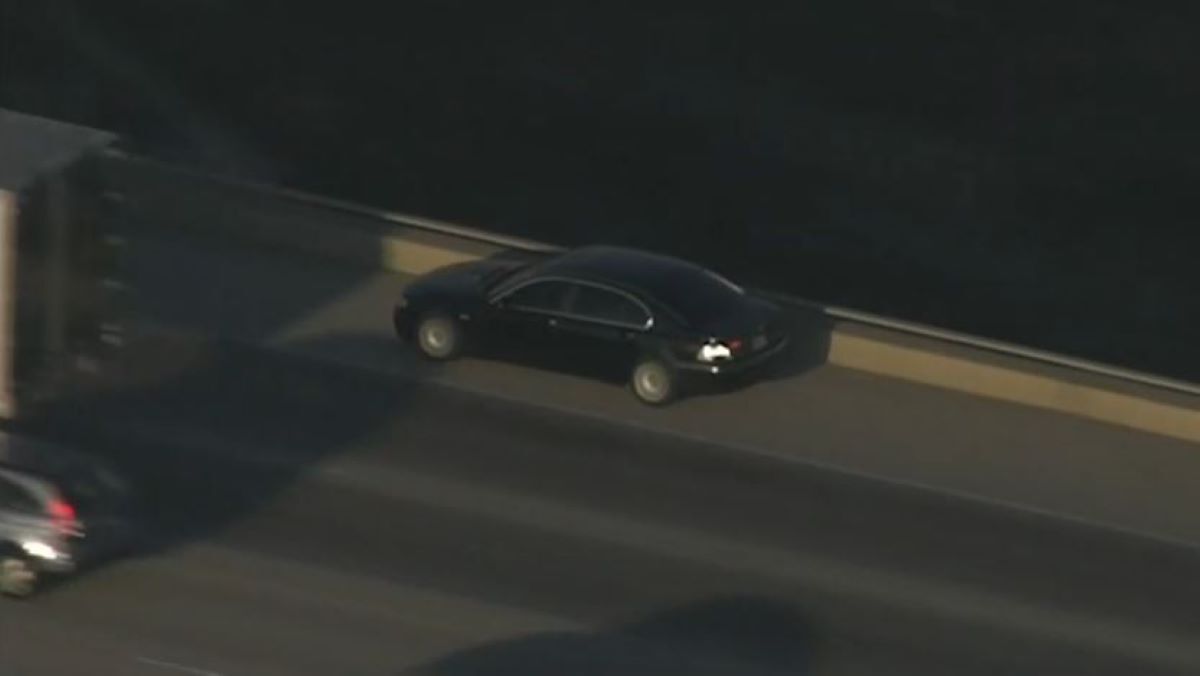 On Feb. 12, Jim and Karen Reynolds walked into their cabin to find Christopher Dorner holed up inside. He tied up the couple and left without harming them. Karen Reynolds was able to get to her cell phone and call 911.

Later that day, Dorner carjacked Heltebrake at gunpoint and took off in his truck. Heltebrake called a local sheriff's deputy to report the crime.

Authorities soon engaged Dorner in a gun battle, in which a San Bernardino County sheriff's deputy died and Dorner was driven into a cabin. The cabin caught fire when police lobbed in incendiary tear gas canisters, and Dorner reportedly turned his gun on himself.

“Mr. Heltebrake’s telephone call to Deputy Franklin notified law enforcement of Mr. Dorner’s location, provided a description of the vehicle he was fleeing in, and was a substantial factor in the capture of Mr. Dorner,” Allen L. Thomas, Heltebrake’s lawyer, wrote in a letter seeking the reward.