There were two clues left at the crime scene: shell casings and a beanie

Police in Irvine filed a warrant last week to search the home of the mother of alleged murderer and ex-LAPD officer Christopher Dorner. That house was his last known residence, and the document clears up the early timeline of the manhunt for the killers of newly engaged couple Monica Quan and Keith Lawrence in Irvine.

The search warrant notes there were two clues left at the crime scene: shell casings and a beanie. Police were preparing to retrieve DNA from Dorner but it was clear they had no idea where to find him.

A warrant was also served at the Palo Alto offices of Facebook, the social media site on which Dorner had posted his manifesto. The company was ordered to save all information including Dorner’s list of Facebook friends. One of those friends named in the warrant was Jason Young, a restaurant manager in Nevada. 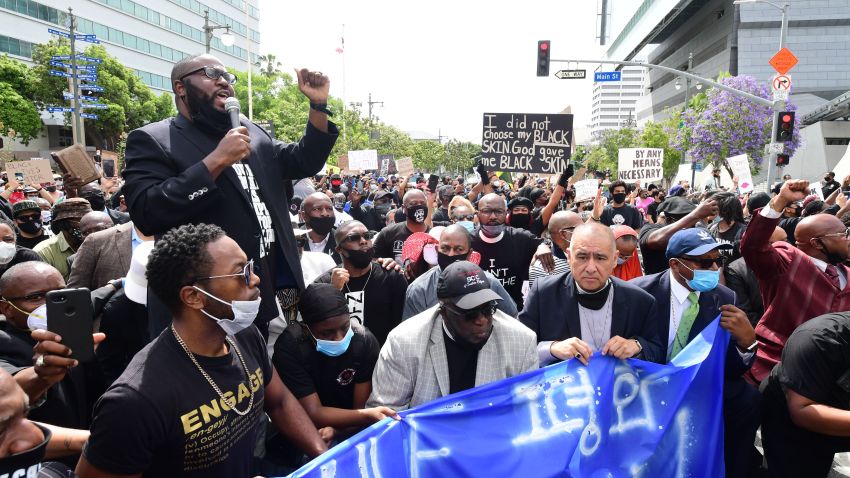 Dorner had a home in Las Vegas. According to the court documents, Young showed police pictures of firearms, weapons sights and silencers which he said the former LAPD officer planned to sell.

Another warrant was served at the Dallas offices of Backpage.com. Detectives say it’s a website used by people trying to conceal sales of weapons or drugs.

Two days after the Irvine murders, police in National City, Calif., discovered surveillance video taken in an alley behind an auto parts store. The video was turned over to detectives who then called LAPD to return police uniforms, duty gear, high capacity magazines and a badge, all found in a dumpster behind that auto parts store and thrown away by Dorner, based on the video.

The 22-page warrant goes on to say when authorities searched the La Palma home Dorner shared with his family, it was his sister who gave them cell phone numbers and email addresses for her missing brother.

But perhaps the most haunting insight was the fact that police believed Dorner had conducted background on his intended targets, that he may have kept journals, maps and photographs of both Lawrence and the entire Quan family.