The victim of the shooting, a man in his 70s and a double amputee, was rushed into surgery overnight, according to the Los Angeles Police Department.

Community activists on Tuesday said they want justice for a double amputee fighting for his life after being shot outside a McDonald's in South LA's Westmont neighborhood.

The Rev. Douglas Nelson, of True LA Church, asked for for prayer for the community as the unidentified victim fought for his life and police sought two women in connection with the the shooting. 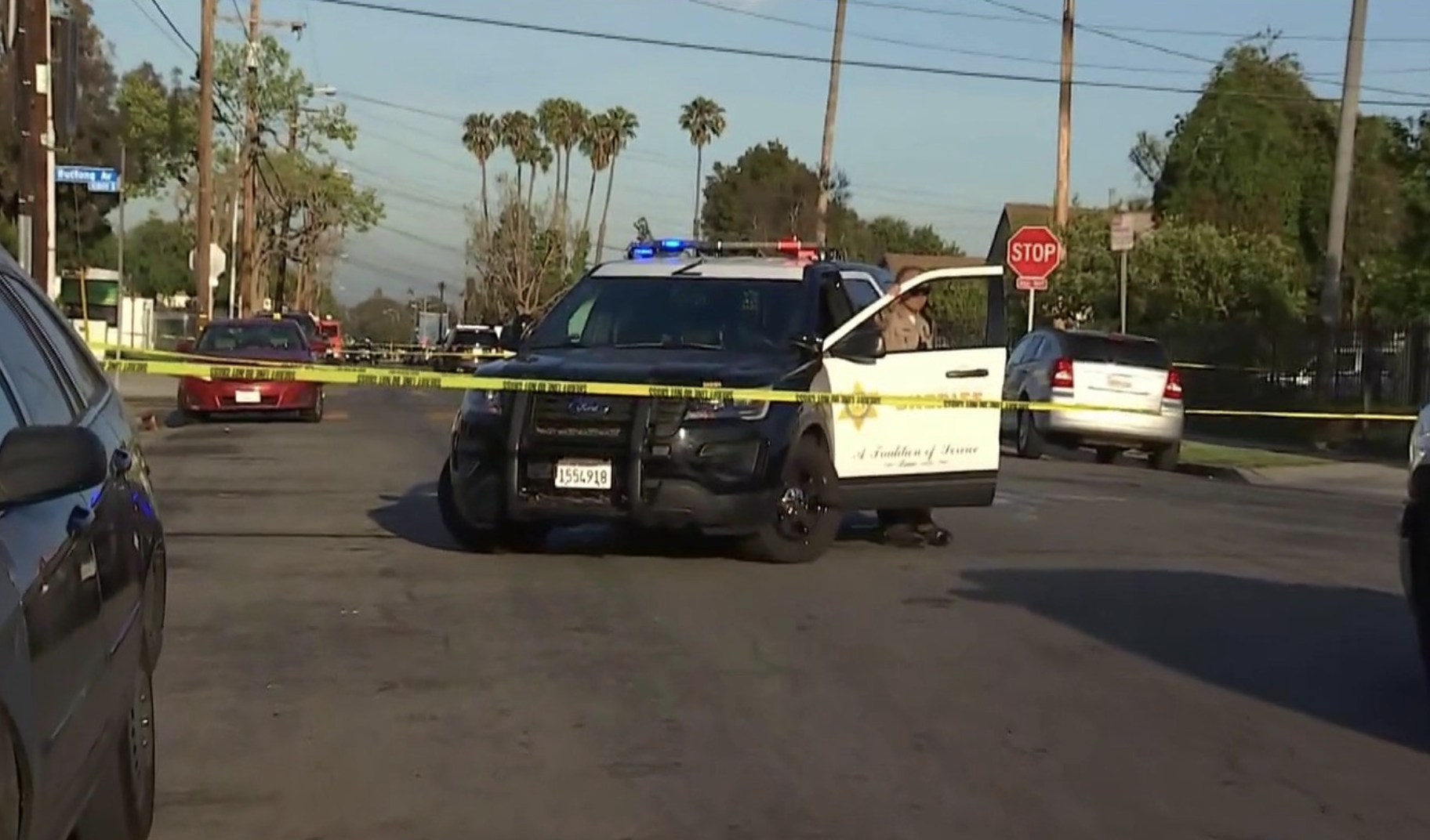 Father Killed in Front of Family During Car Sale in Westmont 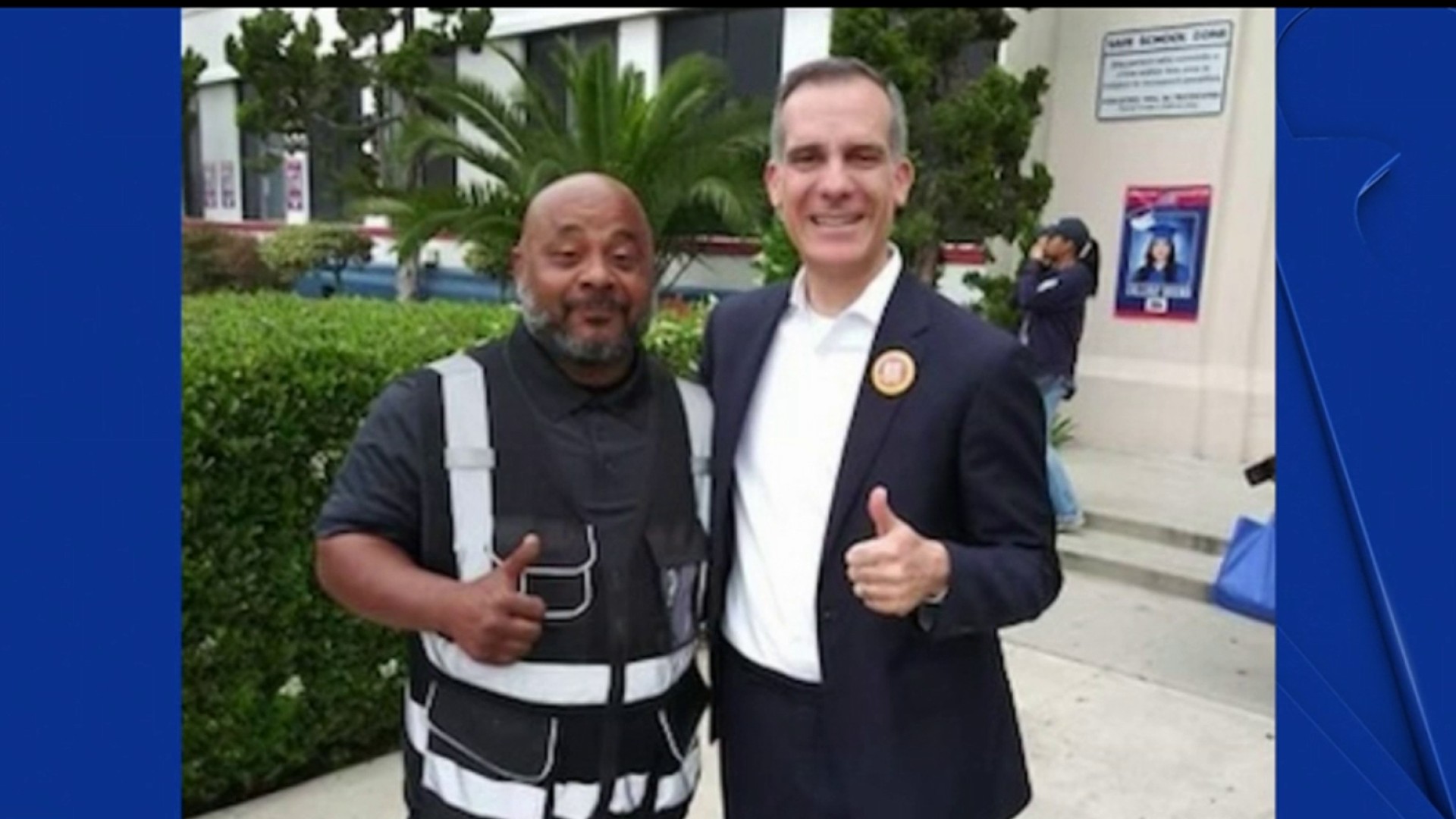 "And we're asking for prayer for these two young women who enacted this violent crime," Nelson said. "Because obviously something spiritually is wrong with them."

The man was shot in the head Tuesday around 11:30 p.m. The unidentified man remains hospitalized in grave condition.

A woman who he may have known fired the gun and a second woman drove a getaway car.

"This man was homeless," said Najee Ali, of Project Islamic Hope. "He had no family. Well, today he has a family. The family is us."

As crews boarded up McDonald's shattered windows, the activists complained gunfire is common around Western Avenue and West Century Boulevard.

"This man that was shot in a wheelchair?" said LAPD Chief Michel Moore. "Disabled and handicapped as he was. The brazen nature of it. It's very troubling."

"It's really early in the investigation so I want to allow my detectives to do a thorough investigation," he said. "And then hopefully we'll be able to identify who did this."

The Chief says he's working on getting more officers.

"It's gonna get better. I'm looking at the budget approved today 15-1 by the City Council. And it's gonna give this department added resources."

Moore said he doesn't expect to police his way out of this crisis of violence but believes "high visibility cops count."