The suspect should be considered "armed and dangerous," according to LAPD.

Authorities Tuesday identified a man wanted in the shooting deaths of a woman he had been dating and another man on a Hollywood street.

Marvin Francell Williams, 32, is being sought in connection with the shootings of Ajani Patridge, 40, of Los Angeles, and Nadia Campbell, 35, of Hollywood. The pair were shot about 11:15 p.m. Thursday in the 6100 block of Carlos Avenue and died at the scene, according to the Los Angeles Police Department and the Los Angeles County coroner's office.

Williams was described as 5 feet 11 inches tall, weighing about 160 pounds, with dark hair and eyes. He has multiple neck tattoos.

"Nadia's three young children were in a vehicle nearby when the murders occurred,'' according to an LAPD statement. "The suspect was in a dating relationship with Campbell, and this crime involved domestic violence … He should be considered armed and dangerous.'' 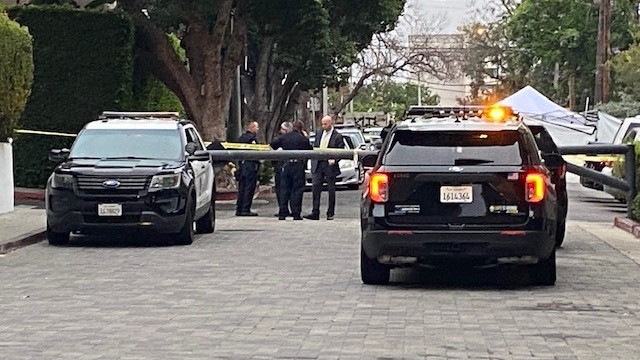 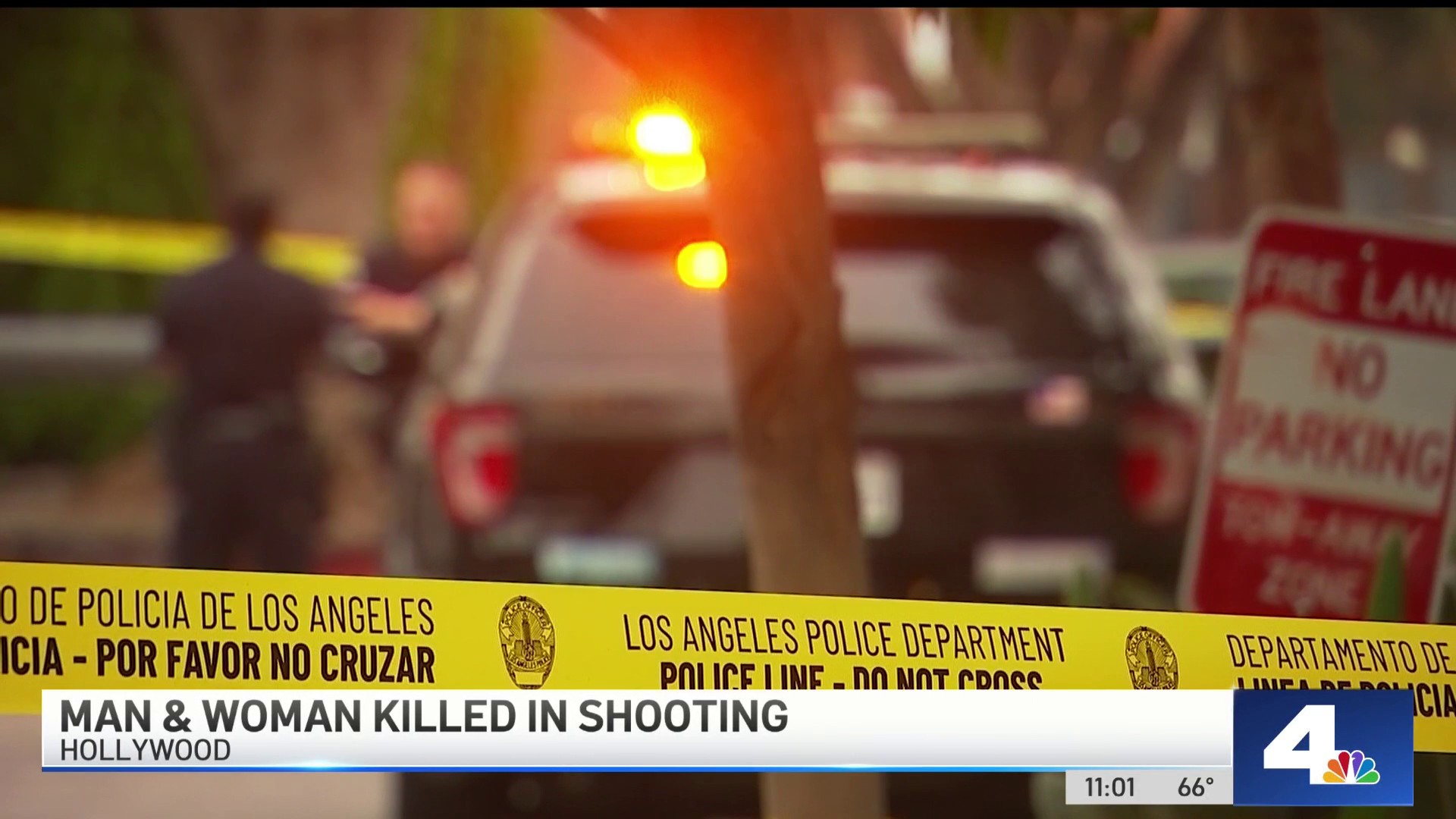 Security video from a home in the area captured footage of the victims walking in the street with a man prior to the shooting.