Four people were detained for questioning Thursday in connection with a shooting rampage that left three people dead and two others critically injured at two locations blocks apart in Downey, according to police.

Three men and a woman were taken in for questioning at the Downey Police Station Thursday afternoon, said Lt. Leslie Murray. Three of them were released; one of the men was still being questioned by investigators late Thursday.

At a news conference Thursday night, police identified the victims in the shooting rampage that rocked a community: Josimar Rojas, 26 of Downey; Irene Cardenas, 35, of Cudahy; Susana Perez-Ruelas, 34, of Downey.

"It's believed that the family members own both the business and the residence. I'm still not sure of the relationship between the victims at both locations, but it is believed they all are related," Downey police Lt. Dean Milligan said during a Wednesday afternoon news conference.

Two people -- a man and a woman -- died at the business, while another woman was killed at the home. A 13-year-old boy, originally listed in critical condition, has been released from the hospital. A woman remained in critical but stable condition Thursday, police said. 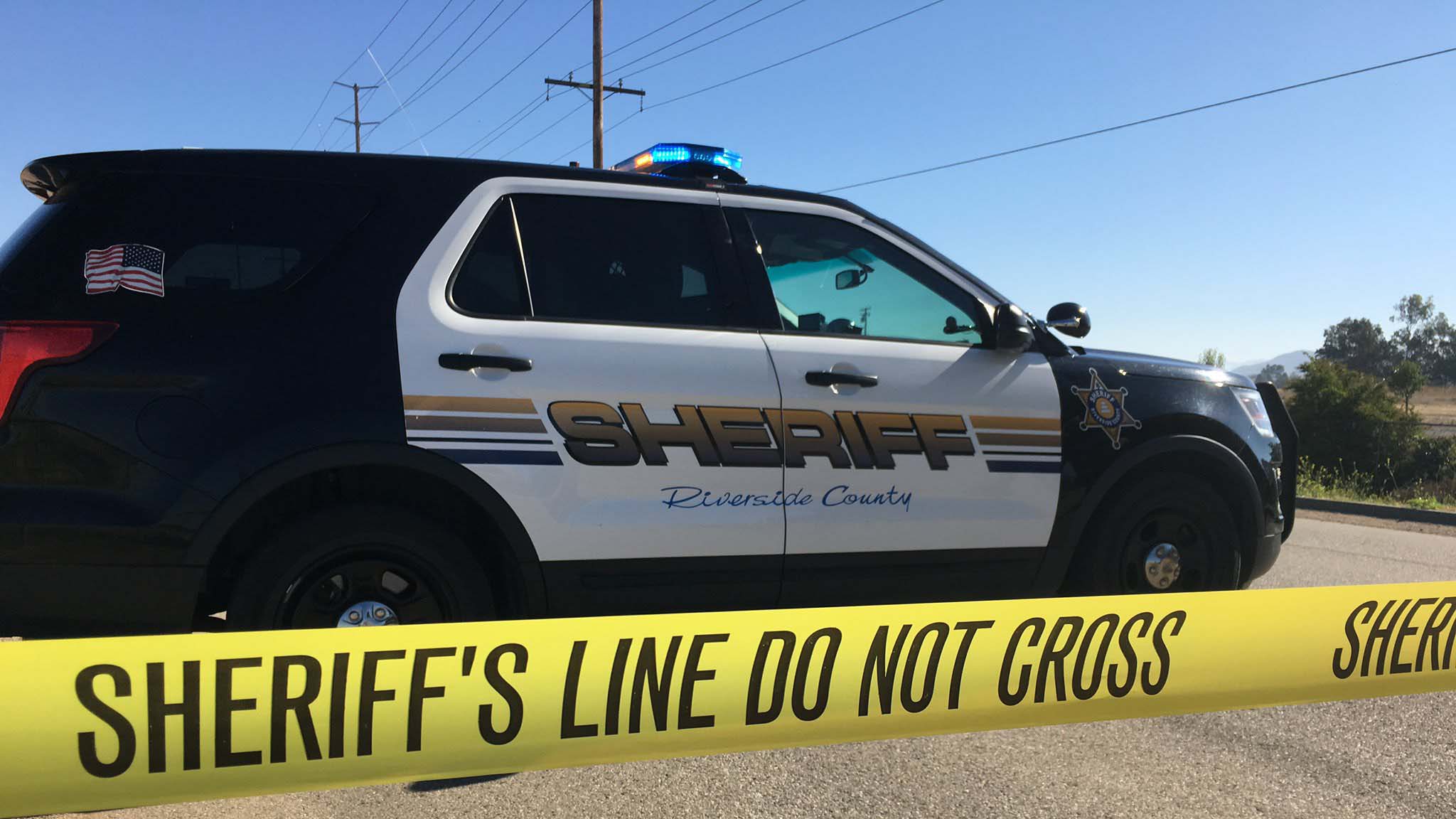 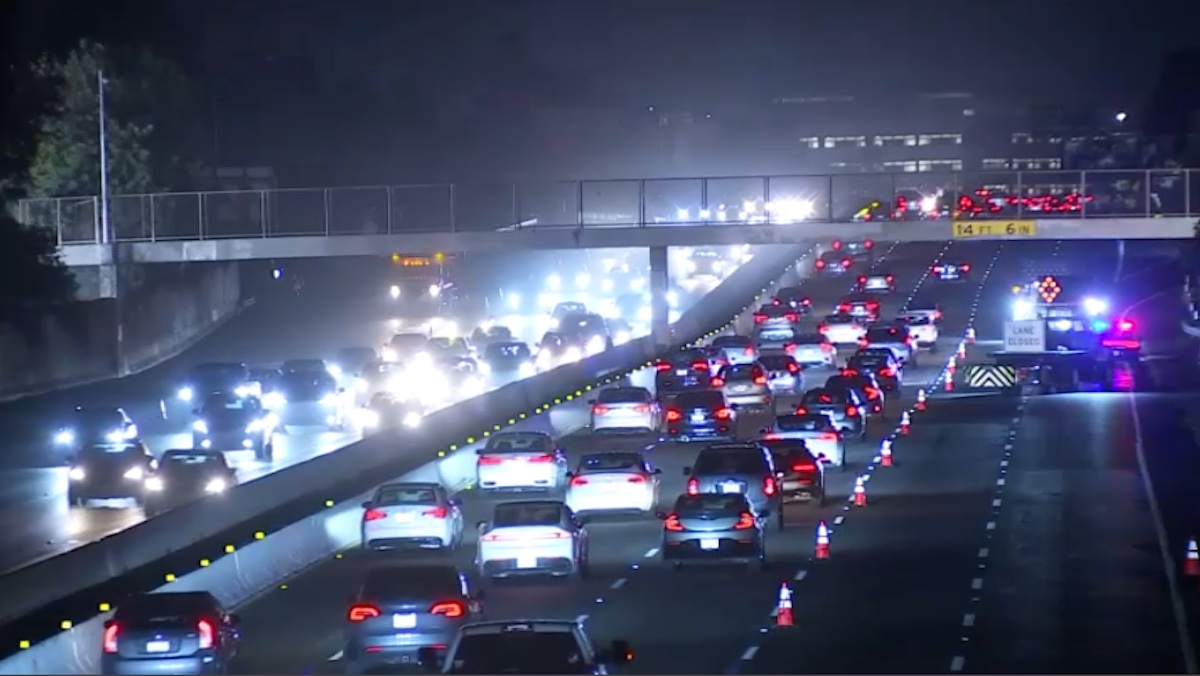 Map: Here's When and Where the 101 Freeway Will Close for Overnight Work

A pair of surveillance cameras monitored the business, identified as United States Fire Protection. Investigators on Thursday were pouring over that footage.

A man fled the scene in a 2010 black Chevrolet Camaro, with California license plate 6LEA010. The vehicle, which belonged to one of the victims, was found in Los Angeles, police said.

Police said the victims did not recognize the shooter, adding that the attack did not appear to be random.

In wake of the tragedy, neighbors praised the family which police say was targetted. Neighbors were shocked by the shootings, describing the triple homicide as something "like in a movie. It doesn't feel real."

Michelle Rivas lives across the street from the family and was home when the gunman opened fire, injuring a teenage boy and killing a woman.

"She was pretty. She was young. Very young. I can't believe that happened to her," Rivas said. "Great mother. She was always cooking -- it's just so hard to talk about her cause she's gone."

Rivas said she saw the boy emerge from the home covered in blood.

"...we didn't know he was shot. He was walking around normal," Rivas said. "Not like owww. Nothing. He was just going into shock. He was just telling the cops, 'My mom, my mom.'"

At the family business just a few blocks away, neighbors lit candles at a makeshift memorial.

"They were good neighbors, absolutely," said Dean Wright, whose business is next door to the family's. "...It just makes you sick to think those kids will be alone."