During an earlier April outbreak, 115 tested positive, and at least one died.

Fifteen guests and five staff members have tested positive, according to the Mission's CEO Rev. Andy Bales, who said all 20 are in isolation, and with assistance from Public Health, another 36 who had contact with them are in quarantine.

Only two of those who tested positive have had symptoms that Bales describe as minor, and neither has been hospitalized.

During the April outbreak, 115 tested positive, and at least one died. The homeless shelter reduced its resident population by more than two thirds, from 1,000 to well under 400. It reconfigured the cafeteria and sleeping areas to accommodate social distancing, requires residents and staffs to wear face coverings, and launched a weekly testing program whereby everyone is tested once a month.

It was a weekly round of testing that uncovered the 20 cases, said Bales.

"We've made every adaptation to meet the social distancing, and yet we still have a second wave, which shows you what's going on around the country," Bales said. 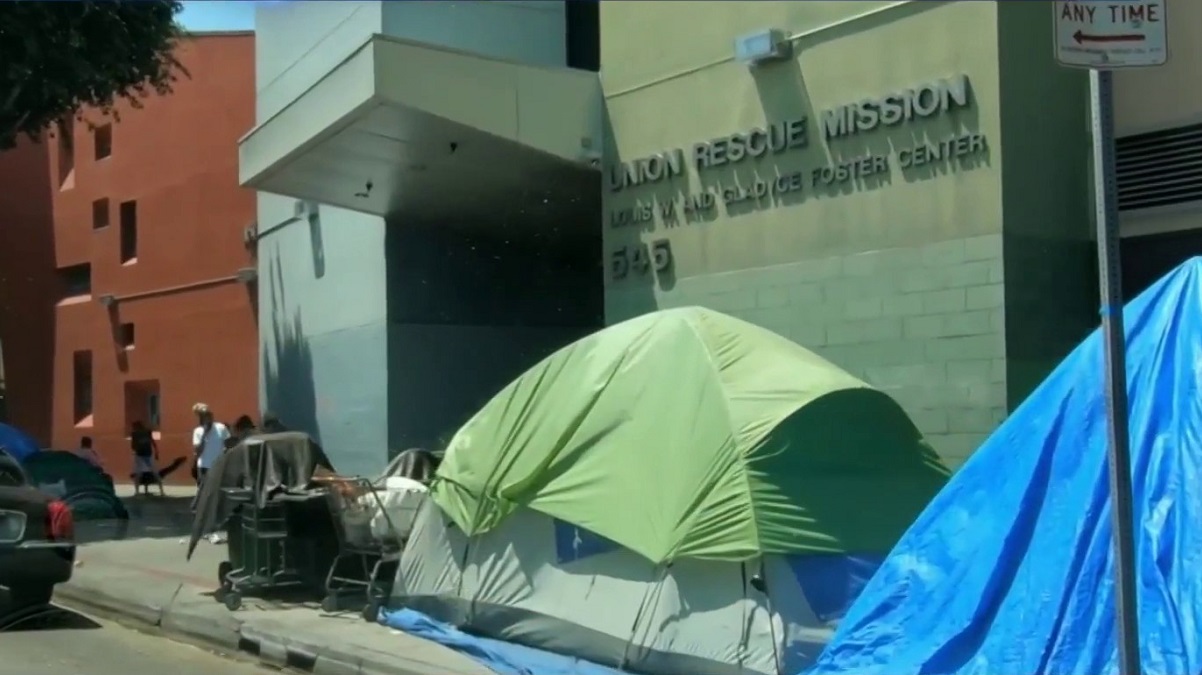 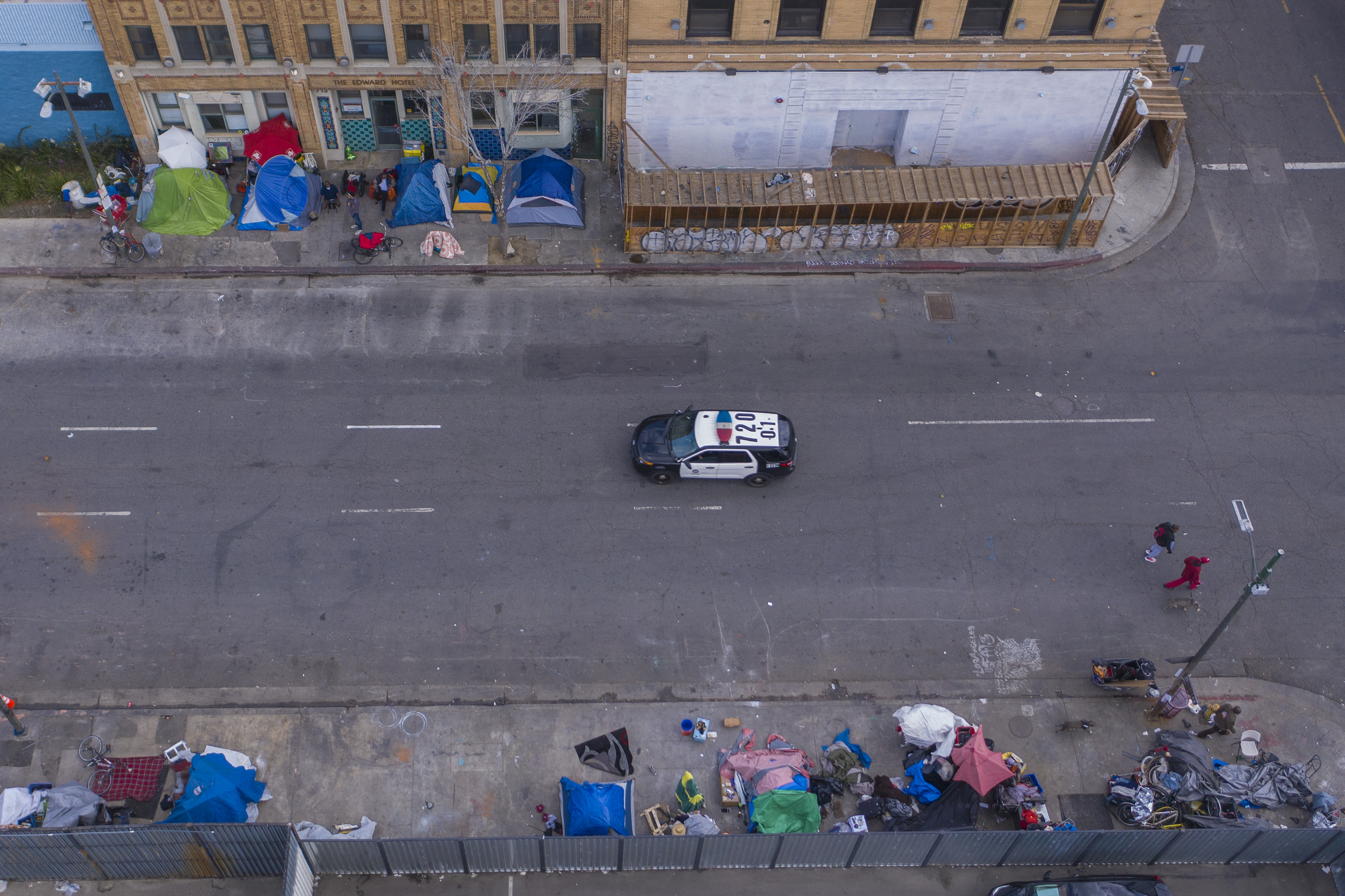 Two of the positives had been placed in quarantine during the April outbreak. Initially it was thought they were cases of re-infection--which have been extraordinarily rare in this worldwide pandemic--but Bales said that was determined not to have been the case. The two were not actually infected
in April.

Since the pandemic began, and as of last week, Public Health has counted 1,889 cases in Los Angeles County among people who are homeless.