A man accused of driving his car through police skirmish lines during a destructive night of unrest in downtown Los Angeles was arrested on suspicion of attempted murder.

Officers and group of people clashed late Friday during protests over the in-custody death of George Floyd in Minneapolis. Several buildings and vehicles were damaged in the melee. 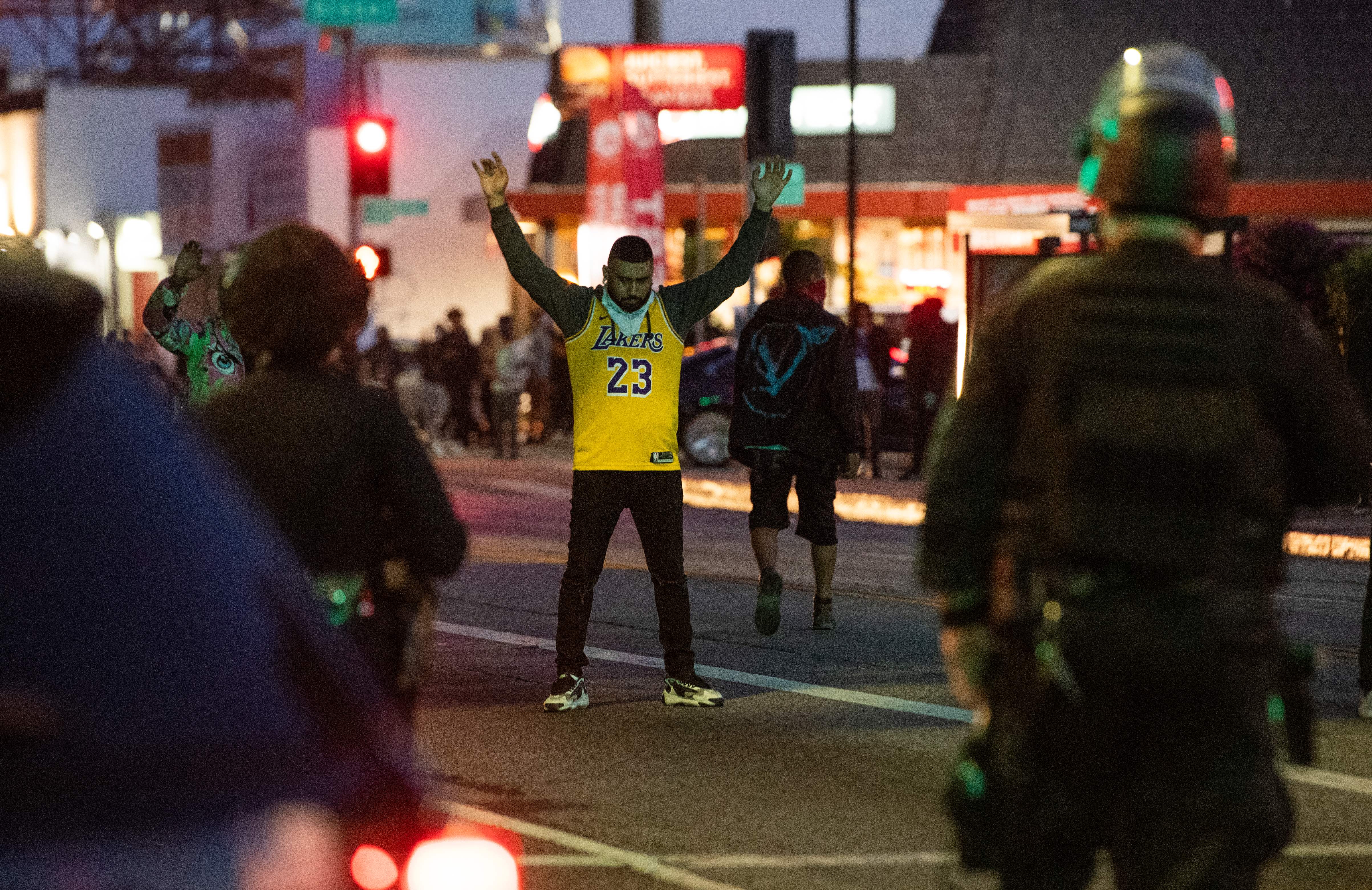 Gov. Newsom Declares State of Emergency in LA on Fourth Day of Protests 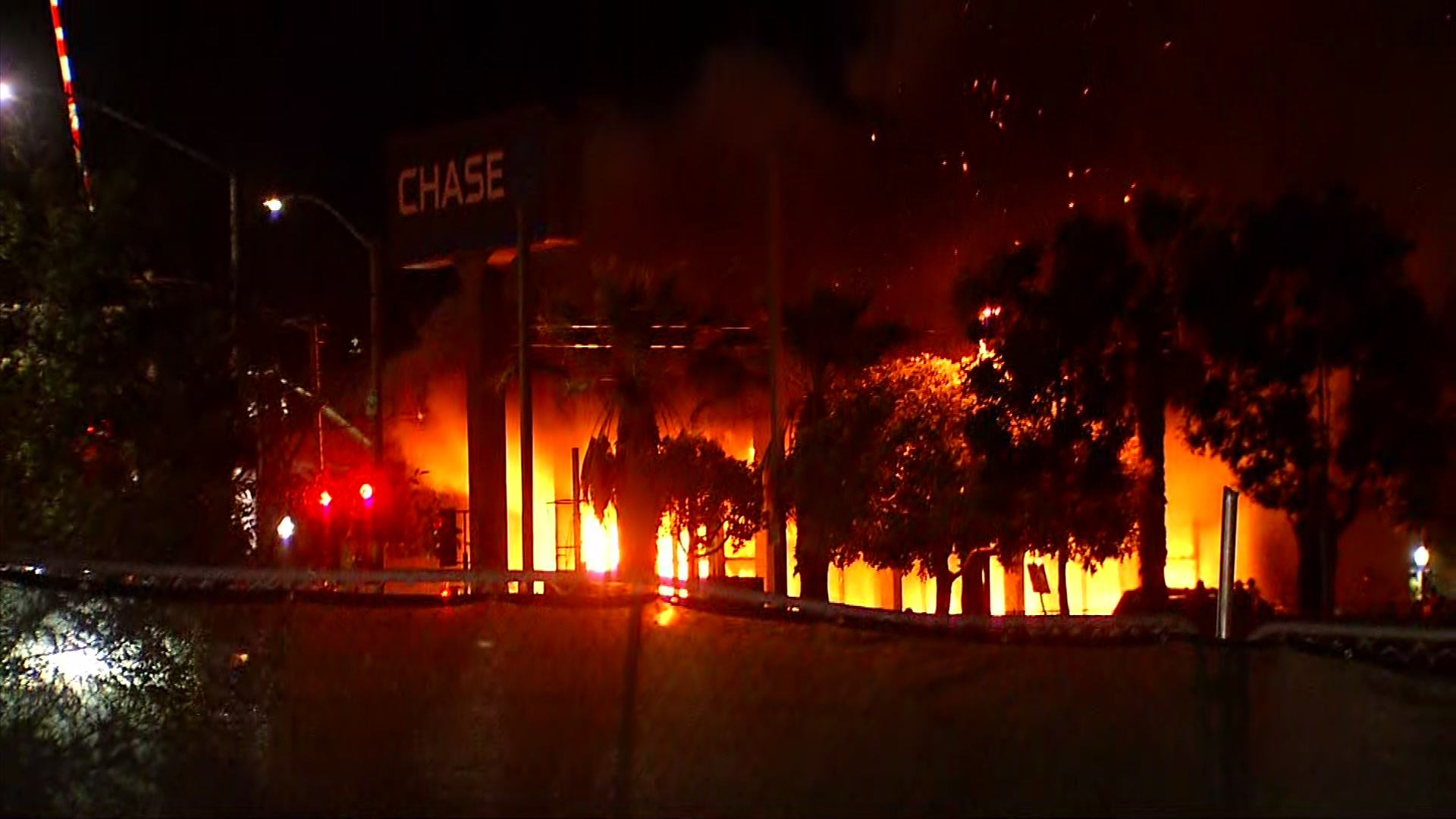 At about 2 a.m. officers were conducting crowd control near South Broadway and West 6th Street when a man drove through the intersection where officers had established skirmish lines.

After narrowly missing officers, the driver went through a second skirmish line.

One officer first fired a less-lethal round before another officer fired rounds from his service weapon at the vehicle, police said.

The driver continued until he was blocked by traffic.

He was later identified as 49-year Richard Dodson, who was arrested on suspicion of attempted murder. Dodson was not seriously injured.

He was being held on $2 million bond. Details about a court date were not immediately available and it's not clear whether he has an attorney.

It was one of 533 arrests reported Friday by the LAPD.

Friday marked a  third consecutive night of unrest in Los Angeles, one of several cities across the nation where protesters demand justice for demand for Floyd, a 46-year-old black man who died Monday after being handcuffed and pinned to the ground by a white Minneapolis Police Department officer.

Police set up skirmish lines throughout the downtown area and, in at least one instance, fired non-lethal ammunition as they pushed a crowd out of the area, some in the crowd stopping to hide behind vehicles to throw objects at officers.