According to figures posted on the county Department of Public Health website, 71 citations were issued "due to lack of compliance with Health Officer Orders” between Aug. 29 and Sunday Sep. 20.

More than 70 citations have been issued over the past month to various businesses and organizations -- most notably churches and gyms -- for violating health restrictions imposed to control spread of COVID-19, but Los Angeles County's health officer said Thursday no closures have been ordered.

Dr. Muntu Davis said, however, that failures to adhere to the restrictions, particularly those barring many indoor business operations and worship services, can exacerbate virus spread.

“Not just for us in terms of public health but others who are watching and monitoring the spread of this virus and trying to do everything we can to control it, it is concerning when we don't have compliance with the measures that are needed in order to slow the spread of this within our county,” Davis said in an online media briefing.

“As we go through, we continue to look at all options that might be available to us,” he said. “Of course, I can't go into a lot of details on each case, but (we) continue to try to build what we need to in terms of getting compliance from everyone. This is really what's needed at this point.

Everybody has to do what they need to do in order to slow it down.

“And at some point, you know, this may be a thing of the past, but until we get to that point, we really do need everyone's cooperation and assistance.”

According to figures posted on the county Department of Public Health website, 71 citations were issued "due to lack of compliance with Health Officer Orders” between Aug. 29 and Sunday.

Multiple churches are also on the list, including Grace Community Church in Sun Valley, which the county took to court and obtained an injunction to bar the facility from holding indoor worship services. According to the county, the church has been cited three times since the court order was issued on Sept. 10.

Davis declined to give any specifics on other punitive actions the county might pursue against repeat violators of the health orders, but he confirmed that ``to date, none of them have been issued a closure order.”

But at a crucial time when health officials are fearing a post-Labor Day surge in cases -- possibly evidenced by a recent rise in daily coronavirus case numbers and an increase in the overall transmission rate -- Davis said infection-control measures are crucial for businesses and residents.

“We're watching ... if that (transmission rate) is going to continue to head up in that direction that it's going at the moment, if it's going to speed up or slow down,” he said. “But it's always going to be a concern especially as we start to open up more and we have more people out and about, as we've seen in the past -- in July when we had our spike and a number of things were open as well.

“But again, this goes back to what people do, what businesses do in terms of trying to reduce the transmission,” he said. “Those things can happen, but everybody has to adhere to the precautions that are needed in order to really slow the spread of this virus and allow us to do more than what we're able to do right now.”

Davis said health officials will be closely watching this week's case numbers to determine if Labor Day resulted in rapid spread of the virus through public or private gatherings. 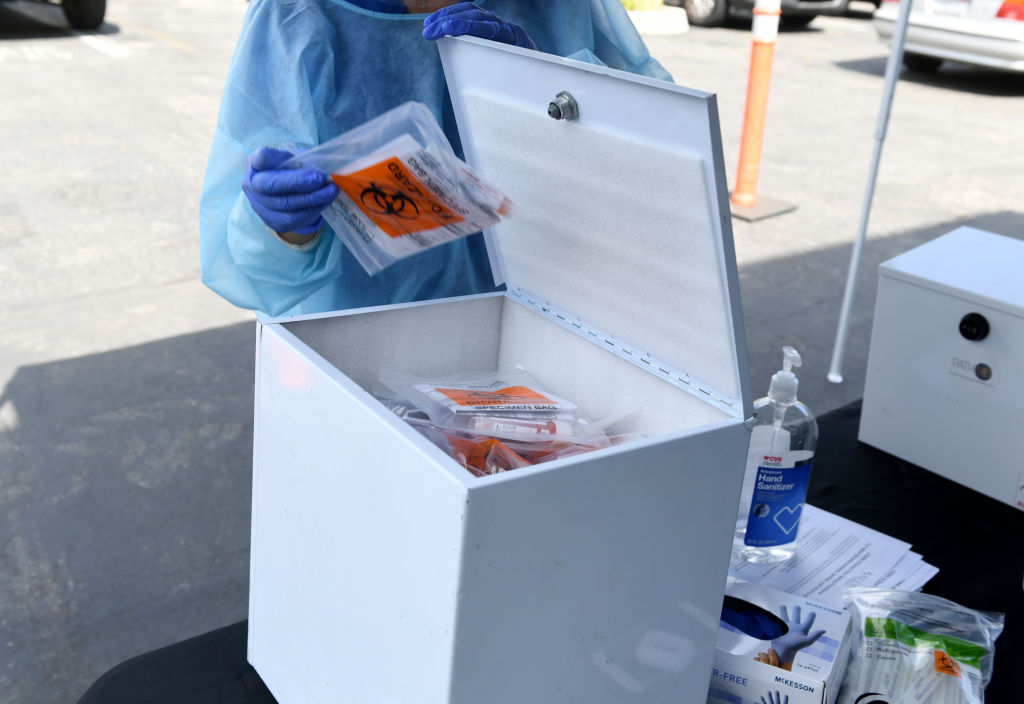 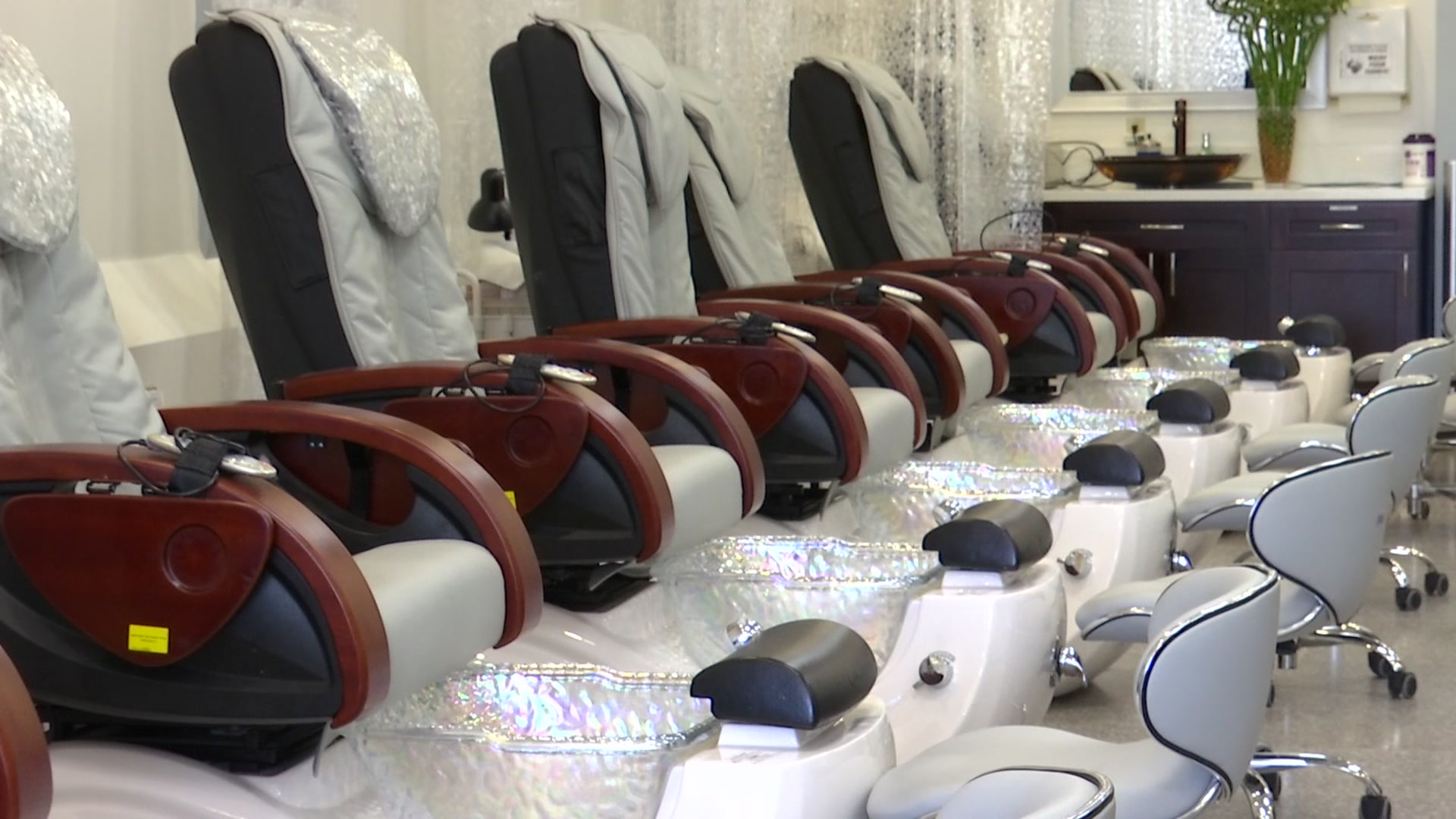 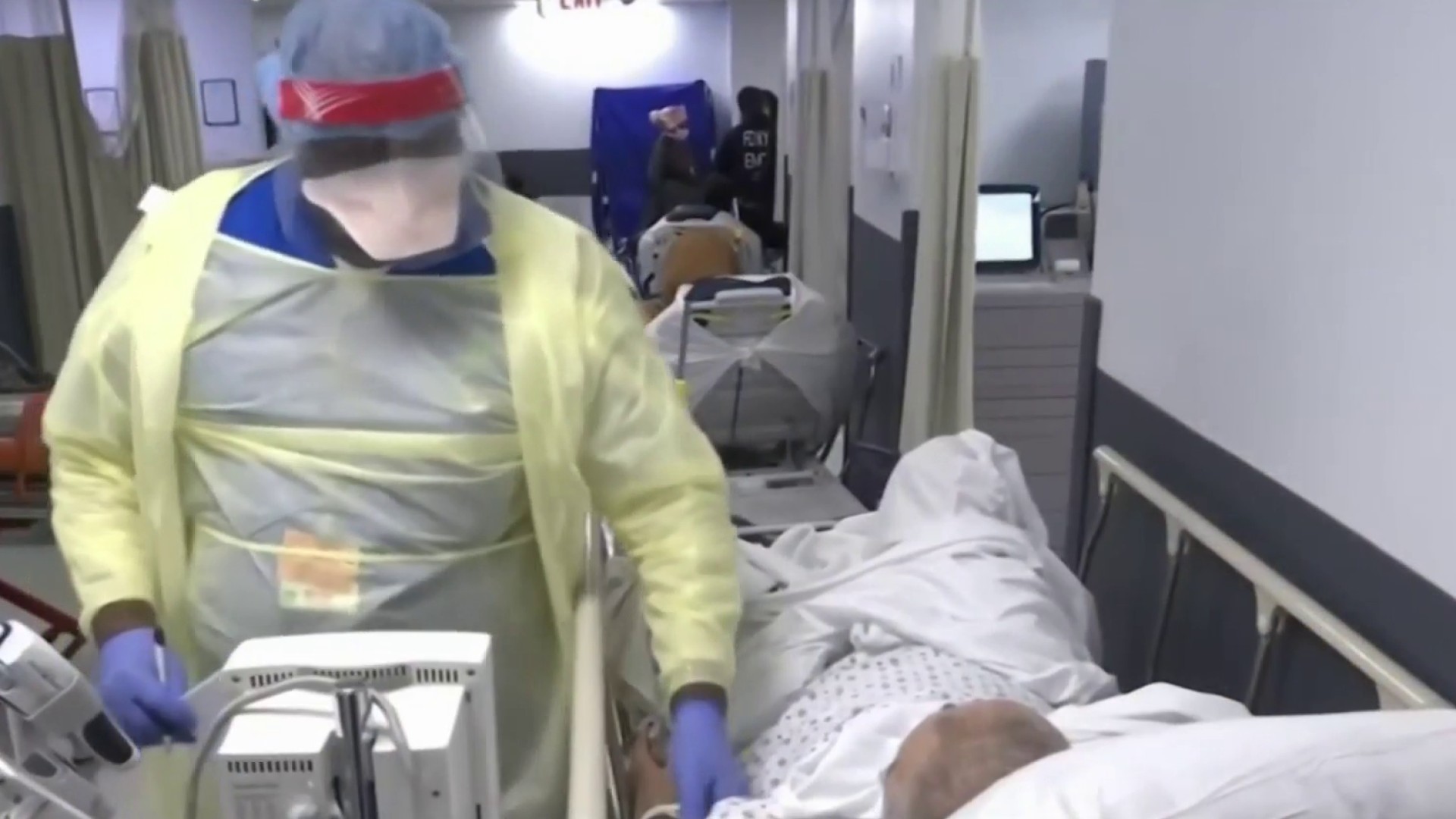 On Wednesday, the county reported a disturbing increase in the local virus transmission rate -- the average number of people a coronavirus patient infects with the illness. That number had been steadily declining, dropping below the critical threshold of 1.0, but on Wednesday, it rose to 1.02.

Health officials have said that keeping the transmission rate below 1 is critical to slowing the spread of the virus.

Concerns about post-Labor Day case numbers also have the county reticent to move ahead with any new business reopenings -- most notably for nail salons, which were cleared by the state Tuesday to resume indoor operations. The county, however, has yet to authorize them to reopen locally, and county Supervisor Hilda Solis expressed hesitance to do so until more data are collected this week to determine case trends.

“We regularly speak with our public health director, whether it's via email or phone conversations,'' she said. “We will be having our meeting this coming Tuesday and we'll be able to discuss some of these items, and they're very, very -- what could I say -- concerning, because we know that we're waiting to see data coming back after the Labor Day weekend, so I am very, very cautious of that.''

Public health director Barbara Ferrer confirmed Wednesday that the county currently meets the criteria to move up a tier in the state's four-tier roadmap for business reopenings, thanks to a current average testing-positivity rate of just 2.8% and a new daily case rate of seven per 100,000 residents.

But those statistics, which are used by the state to classify counties in the appropriate tier, are based on data collected the week of Sept. 6-12 -- before the county saw the four-day spike in daily case numbers last week.

“So we're not sure that we'll have another week where our adjusted daily case rate is at or below seven new cases per 100,000 residents,” she said. “But we are heartened that L.A. County has met the thresholds that allow us to see our progress and in the future move to tier two.”

The county is in the most restrictive "purple" tier of the state's matrix. Moving up to tier two, or the “red” tier, would allow more businesses to reopen, including movie theaters, with capacity limits and other restrictions.

The  county announced 1,265 new cases Wednesday, while Long Beach added 69 and Pasadena reported six, lifting the countywide cumulative total since the start of the pandemic to 263,408.

Another 31 coronavirus-related deaths were announced Wednesday, while Long Beach added two more, lifting the total to 6,425.

A total of 779 people were hospitalized due to the virus as of Wednesday -- down sharply from the average of 2,200 patients that were reported back in July following the Fourth of July holiday.