More than two years after the pop superstar's death, the trial of his personal physician Dr. Conrad Murray ended in a conviction for involuntary manslaughter.

November 7, 2011:  Conrad Murray convicted in death of Michael Jackson and taken into custody.

Oct. 31, 2011: The defense's own propofol expert admits that Dr. Conrad Murray deviated from the standard of care. 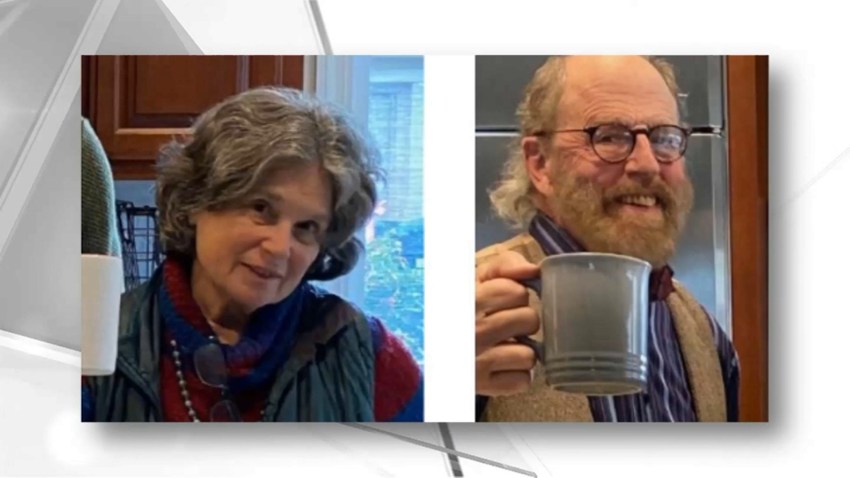 Oct. 30, 2011: Several days of medical expert testimony from defense witnesses include a portrayal of Michael Jackson as an addict who self-administered the fatal dose of propofol.

Oct. 25, 2011: Cherilyn Lee, a nurse practitioner, breaks down during her testimony in court Tuesday.

Oct. 20, 2011: Dr. Steven Shafer testifies that had Dr. Conrad Murray properly monitored his patient and disconnected an infusion of the drug "there would have been no injury to Michael Jackson."

Oct. 19, 2011: Dr. Steven Shafer, who wrote the guidelines for propofol, told jurors it was impossible for Jackson to have caused his own dead by swallowing the drug.

Oct. 13, 2011: An expert on the drug Michael Jackson called his "milk" took the stand during a brief court session.

Oct. 12, 2011: Prosecutors call medical experts to the stand to make the case that Dr. Conrad Murray did not properly monitor Michael Jackson after administering a powerful surgical anesthetic.

Oct. 11, 2011: Dr. Conrad Murray explains to jurors why he gave Michael Jackson a powerful anesthetic and details his encounter with Jackson’s family at the hospital following the superstar’s death on June 25, 2009.

Oct. 10, 2011: In observance of Columbus Day, court is not in session. However, Dr. Conrad Murray’s omission of pertinent details during a more than two-hour long interview with LAPD detectives garners attention.

Oct. 6: 2011: Testimony turns to who handled medical evidence found in Michael Jackson's bedroom on the day he died.

Oct. 5, 2011: Jurors hear more from an audio recording of Michael Jackson as he details to Conrad Murray his desire to please his fans and plans for a children's hospital.

Oct. 4, 2011: Day 6 was highlighted by testimony from Sade Anding, who was on the phone with Dr. Conrad Murray at about the time prosecutors claim he realized Michael Jackson wasn't breathing, and Murray's girlfriend, Nicole Alvarez. Alvarez testified about meeting Jackson and a call she received when Murray was in an ambulance with the superstar.

Sept. 30, 2011: Two paramedics and an emergency room doctors testified about their interactions with Dr. Conrad Murray.

Sept. 29, 2011: Testimony from the first security guard to see Jackson's body in his bedroom. Alberto Alvarez, head of Jackson's logistics team, told the court Dr. Conrad Murray told him to put  vials of Propofol in a bag.

Sept. 28, 2011: Three witnesses testifed, including Michael Amir Williams, Jackson's personal assistant and Faheem Muhammed, head of Jackson's security detail. Their testimony included details of the chaotic scene after Jackson's death. Muhammed testified he removed Jackson's children from the room. He said they were shocked and crying.

Sept. 27, 2011: Trial begins. Opening statements are delivered. Jury heard audio recording from Dr. Murray's phone. In it, Jackson's speech is slow and slurred. "This Is It" concert executives Kenny Ortega and Paul Gongaware take the stand. Ortega testified about how much Jackson wanted the tour to happen. Gongaware testified Dr. Conrad Murray initially wanted $5 million to become Jackson's personal doctor, but later agreed to $150,000 a month.

For a timeline leading up to the trial, click here.