Dragged Dog Nursed Back to Health, Ready for New Home

An 8-month-old German shepherd that was seriously injured after being dragged alongside a truck in Mead Valley earlier in the summer is ready for adoption, the Riverside County Department of Animal Services said Thursday.

The dog named "Beauty" is described as energetic and has gained 10 pounds over her recovery, according to a county veterinarian.

Strongin said that Beauty had healed enough for adoption, and the department provided a slideshow of the cute canine. 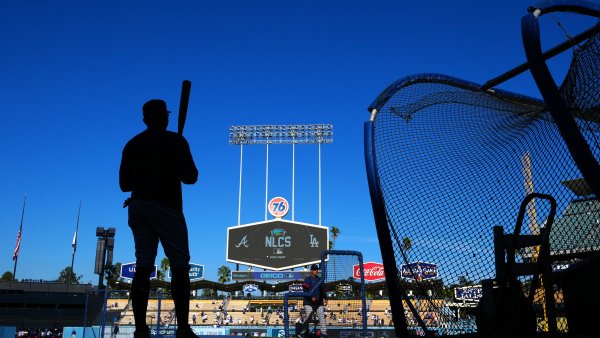 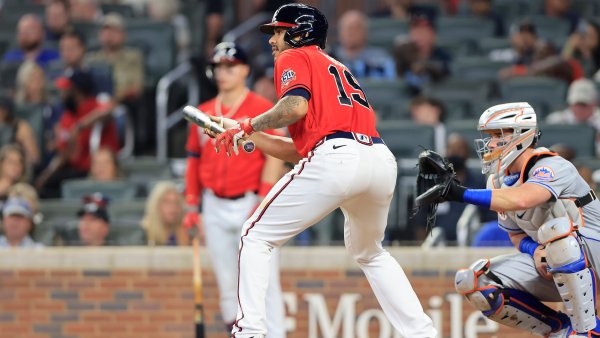 Beauty was originally brought to the shelter on July 29 after being dragged. Initially, the incident was reported as an accident with the driver telling a sheriff's deputy that she did not realize the dog fell out of the truck because she was playing loud music, the department's statement said. However, the incident remains an open investigation, according to the Department of Animal Services.