"You’ve got to wear your sunscreen, not drink it,” Bonta said.

A company that marketed and sold a “drinkable sunscreen” has agreed to a legal settlement to resolve allegations of deceptive advertising, California's attorney general announced Wednesday.

Marketing and sale of the product called UVO stopped during the investigation, Attorney General Rob Bonta said in a statement.

“We may want a shortcut, but the truth of the matter is: There’s no evidence that alternative sunscreen products like UVO’s so-called ‘drinkable sunscreen’ provide protection. You’ve got to wear your sunscreen, not drink it,” Bonta said.

The legal settlement is a stipulated judgment that is subject to a court's approval.

The defendant, Dermatology Industry Inc., doing business as UVO and DRINK UVO, did not admit the allegations made against it but consented to the agreement to avoid the time and expense of litigation, according to the stipulated judgment.

Jim Prochnow, an attorney for Dermatology Industry Inc., said Wednesday the settlement speaks for itself and the company had no further comment. 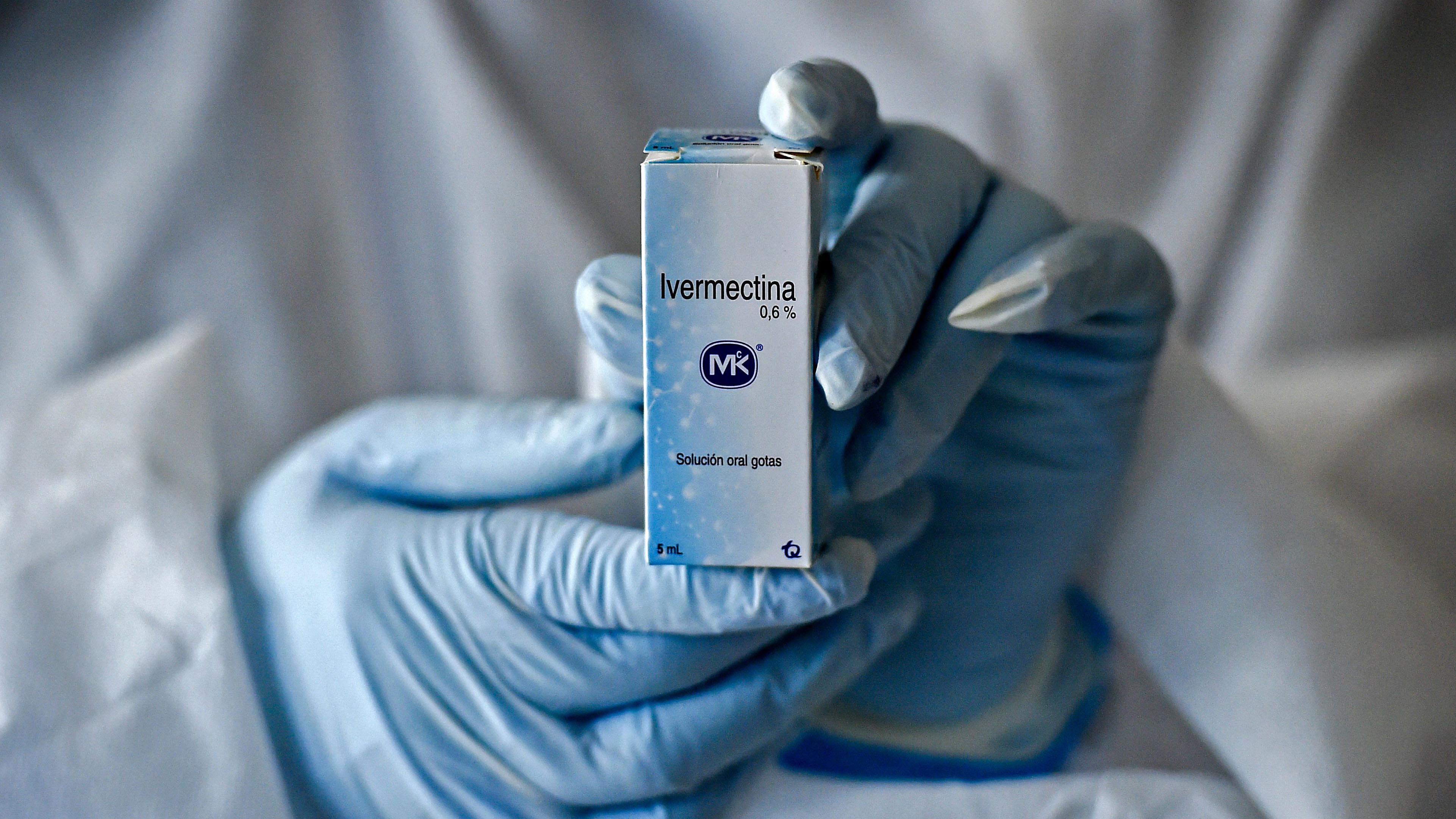 Inmates With COVID Given Ivermectin, Told They Were ‘Vitamins,' Lawsuit Alleges 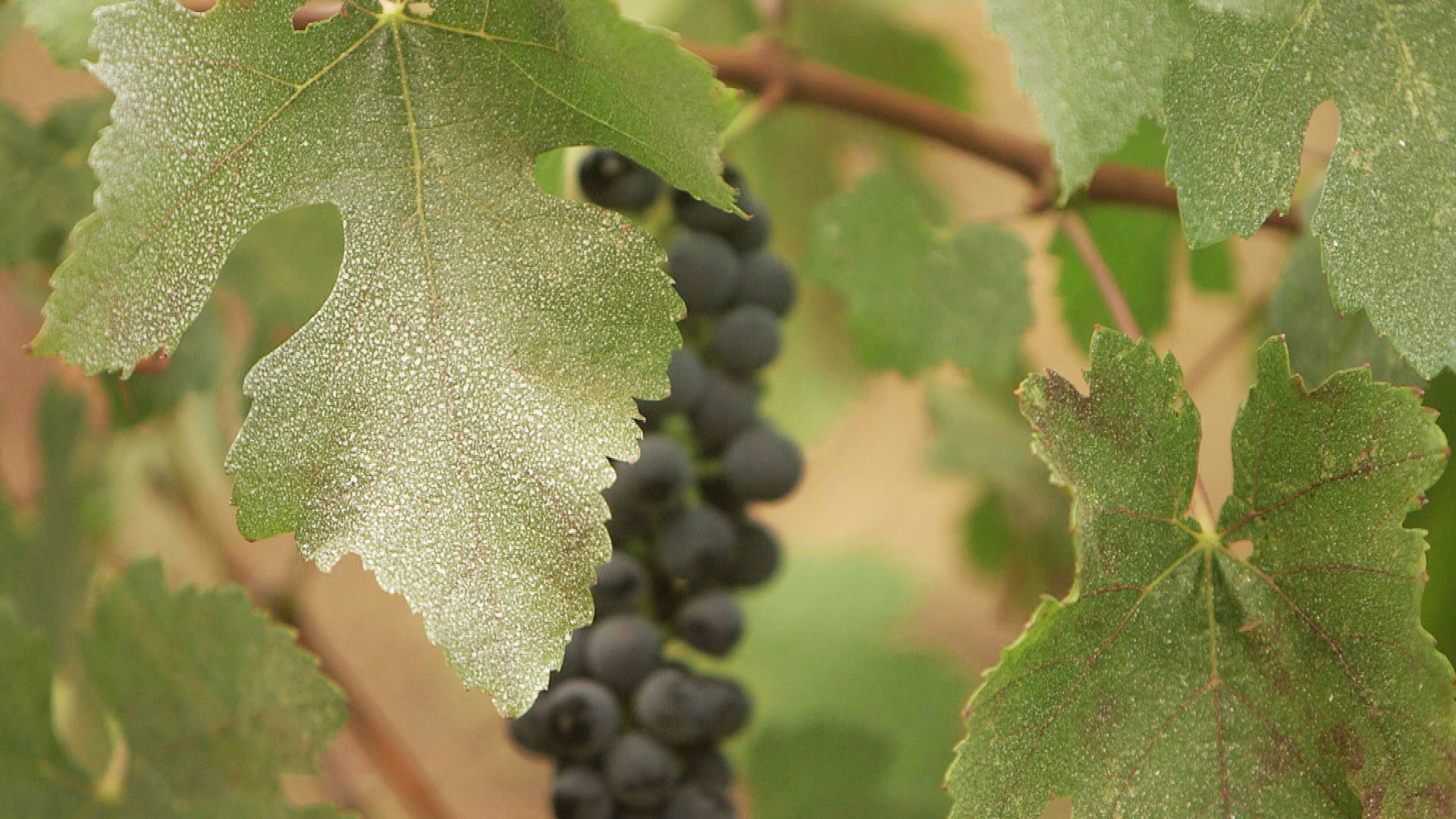 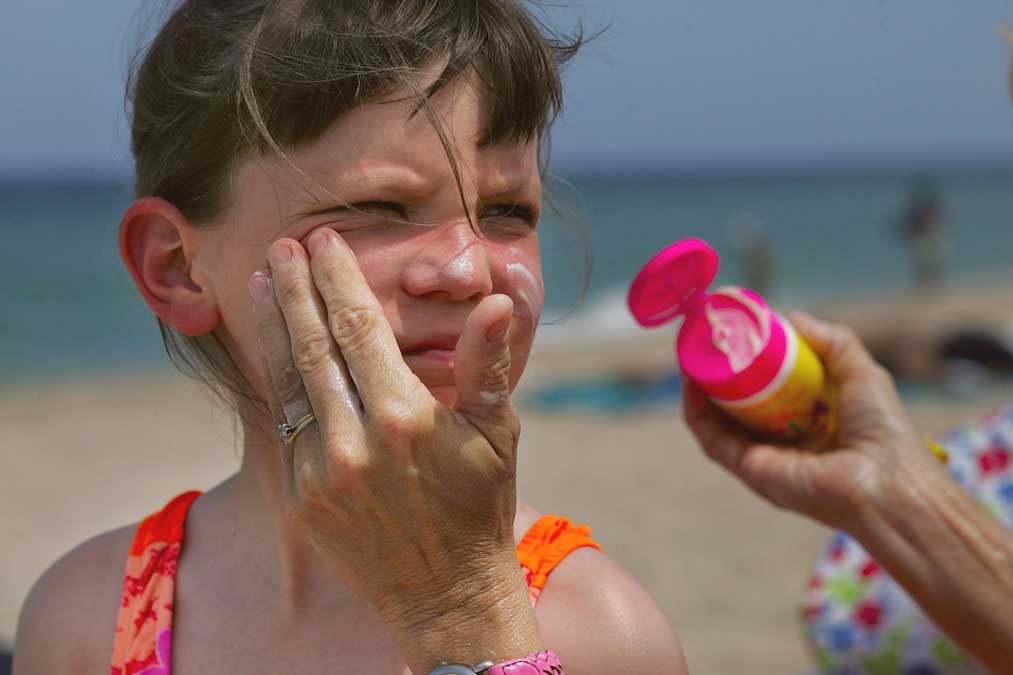 UVO sun protectant was a mixture of vitamins and dietary supplements that purported to be a drinkable form of sun protection.

The attorney general's statement said the company claimed that drinking the product provided “3-5 hours of sun protection from head to toe including your eyes,” that UVO “is the first drinkable supplement to provide sun protection" and that “if you drink UVO you will have baseline protection that will help minimize the likelihood of burning even if you forget to use sunscreen.”