A man charged with barreling his pickup truck into a San Jose bar, killing a woman and seriously injuring two other people, was having oral sex at the time, according to court documents.

Alex Moreno, 32, of San Jose was charged Wednesday with gross vehicular manslaughter and driving under the influence causing injury in the crash Friday night. He remained jailed and it wasn’t immediately clear whether he had an attorney to speak on his behalf.

Moreno was asked to leave the Agave Sports Bar and Grill because he appeared drunk, reportedly was seen using cocaine and was seen trying to remove a woman’s top, the Bay Area News Group reported, citing a police report accompanying the criminal complaint. 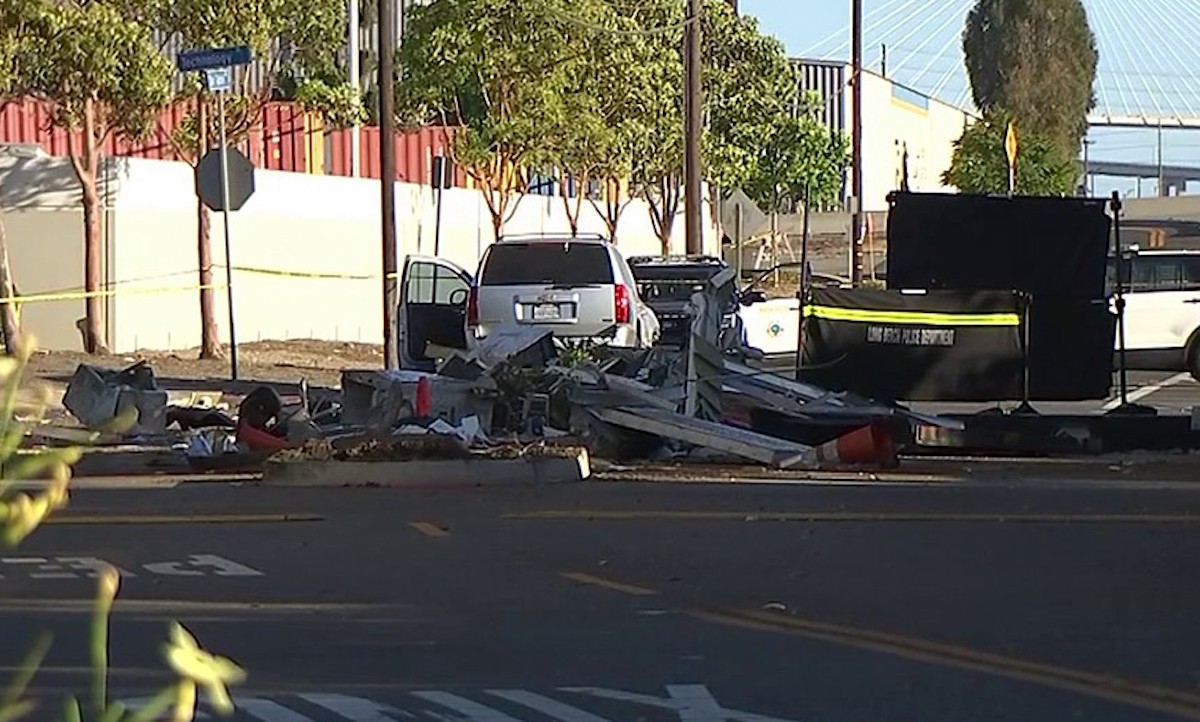 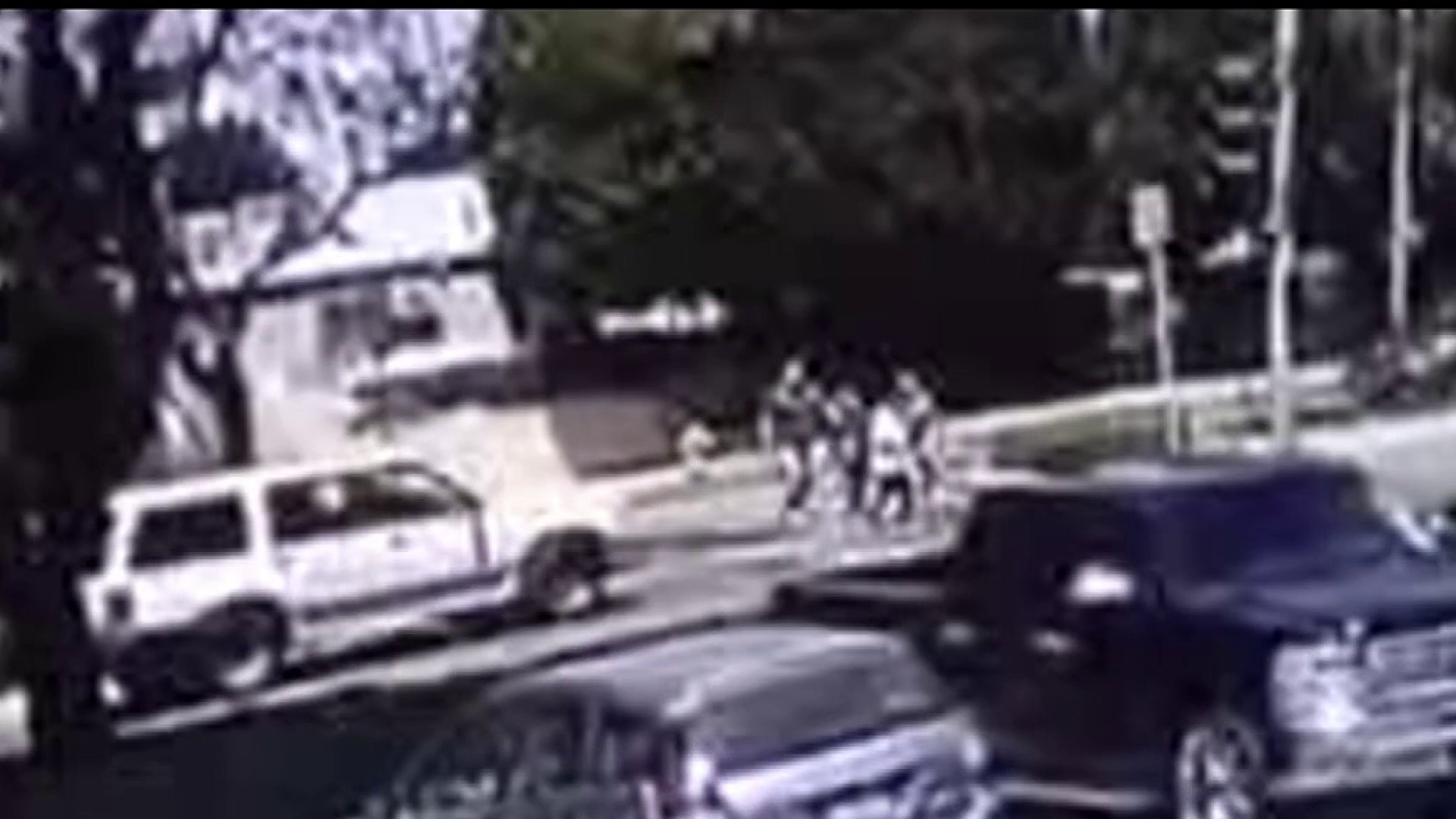 Witnesses and others said Moreno and a 24-year-old woman walked to the parking lot a short distance away and got into Moreno’s work pickup truck. The woman told investigators that she began performing oral sex on Moreno and didn’t realize the truck was moving, the Bay Area News Group reported.

The truck backed up and was going as fast as 45 mph through the parking lot when it rammed through outdoor tables and hit a group of three people, pinning them against the side of the restaurant, authorities said.

Diana Prieto-Chacon, 35, died at a hospital. The men were expected to survive serious leg injuries.