Driver Taken Down by K-9 After Freeway Pursuit

The driver of a gray Honda sedan who led California Highway Patrol officers on a pursuit in eastern Los Angeles County Friday afternoon was taken down by a K-9 in Rancho Cucamonga.

The driver reportedly kept driving when he was initially signaled to pull over after crossing over a double line.

After traveling on multiple freeways, the driver, wearing a yellow and black striped beanie and socks and sandals, pulled into a parking lot.

After jumping from the sedan, the car rolled back into a patrol SUV.

A K-9 was sent in as the driver surrendered. The pooch bit the driver on the arm and dragged him down. The driver was taken into custody without incident after that. 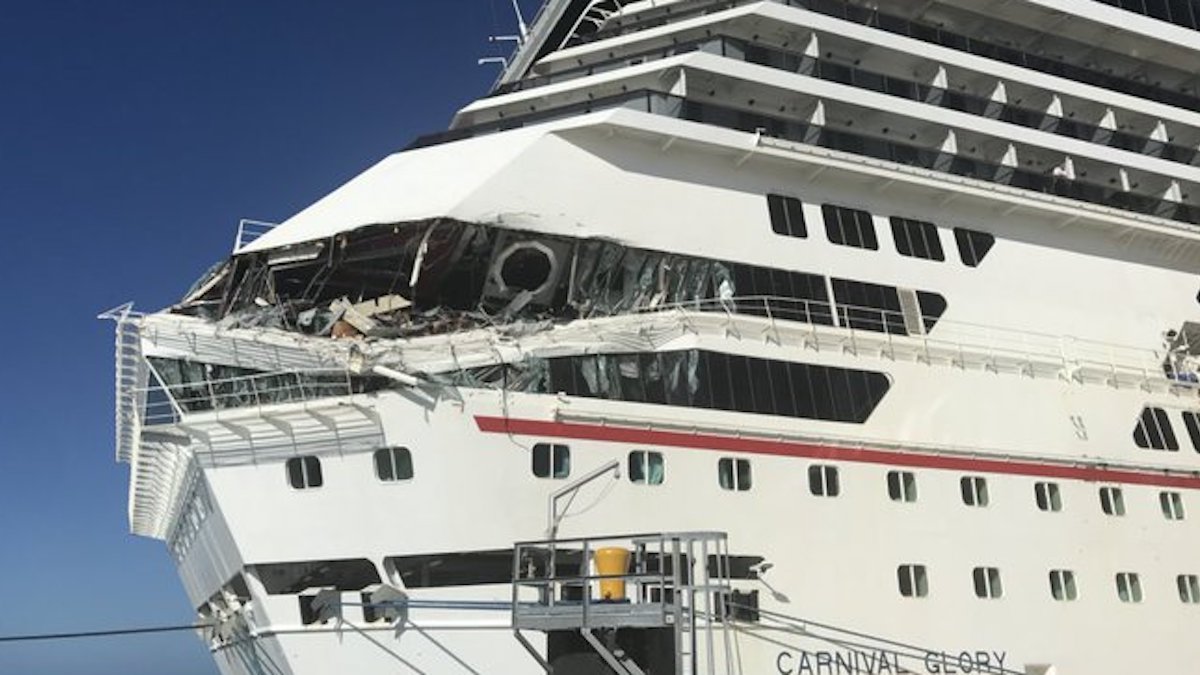 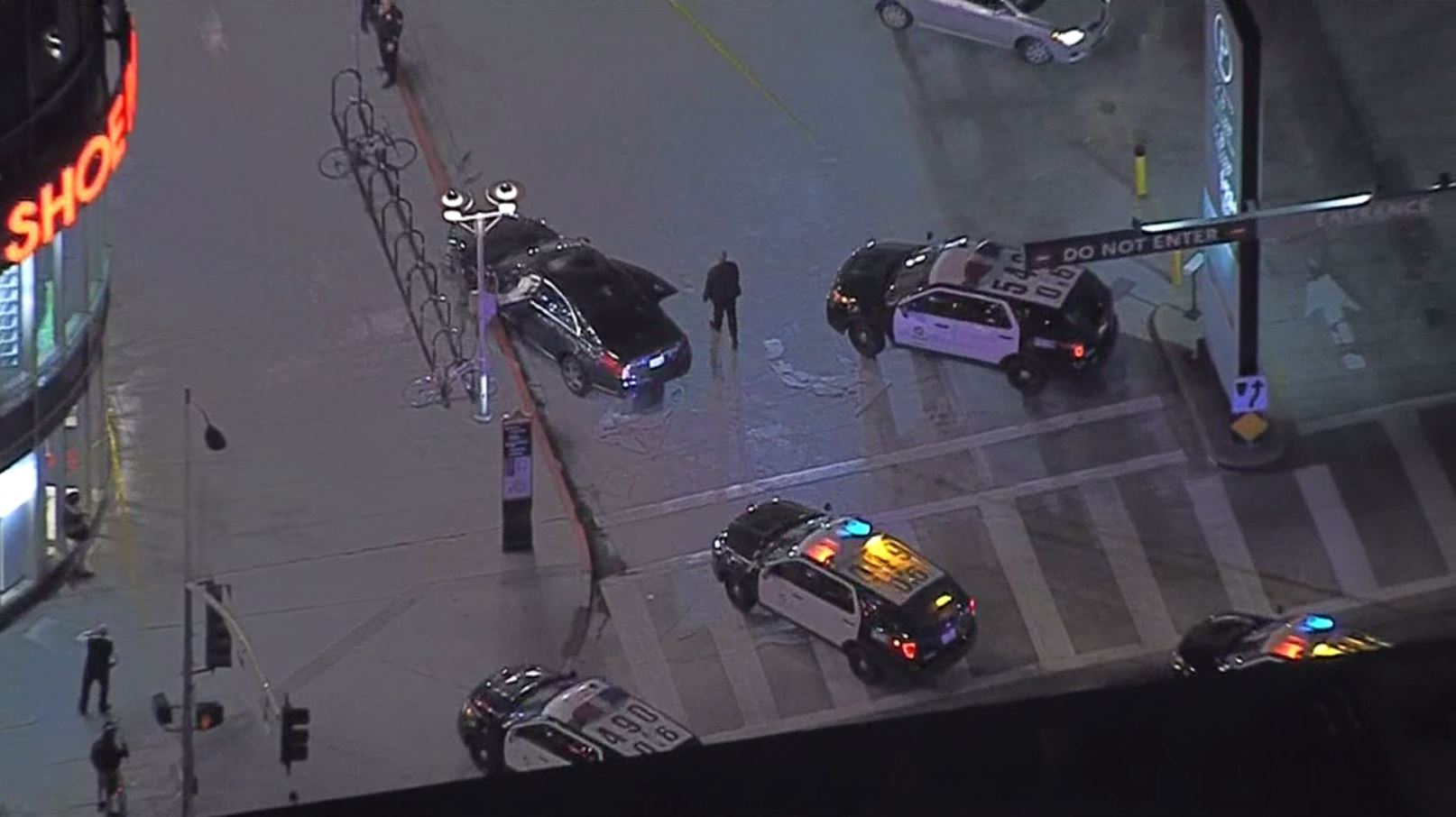 One in Custody After Chase Ends Near Hollywood & Highland Complex