CORONA, Calif. -- Riverside County law enforcement agencies Wednesday sought the driver of a 1993 Acura Legend that crashed into the back of a school bus, causing minor injuries to three of the 63 students on board.

The man was driving east on D Street when the Acura struck the rear of a school bus stopped at a red light at Lincoln Avenue about 7 a.m. Tuesday, California Highway Patrol Officer Sylvia Mosley said.

The driver ran, leaving the Acura at the scene, she said. The CHP did not disclose the registered owner of the vehicle.

An 11-year-old boy, a 9-year-old girl and a 12-year-old boy were taken to Corona Regional Medical Center to be treated for minor injures, Mosley said. 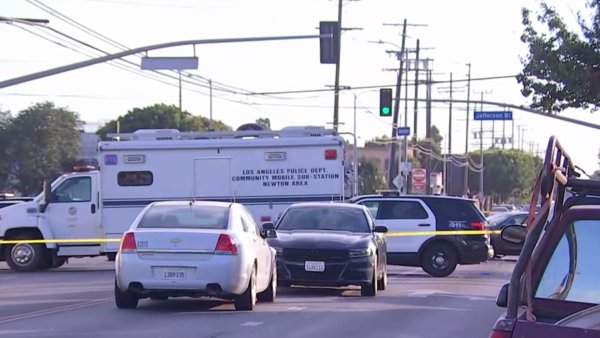