Orange Coast College President Angelica Suarez said in an email to students that both deaths were “suspected drug overdoses.”

Amonie Palmer, 18, of Costa Mesa was found deceased in a dormitory at 10:46 a.m. Tuesday and the body of Robert Stell, 33, also of Costa Mesa, was found later that day in a nearby unit of the same building, said Sgt. Dennis Breckner, spokesman for the Orange County sheriff-coroner. 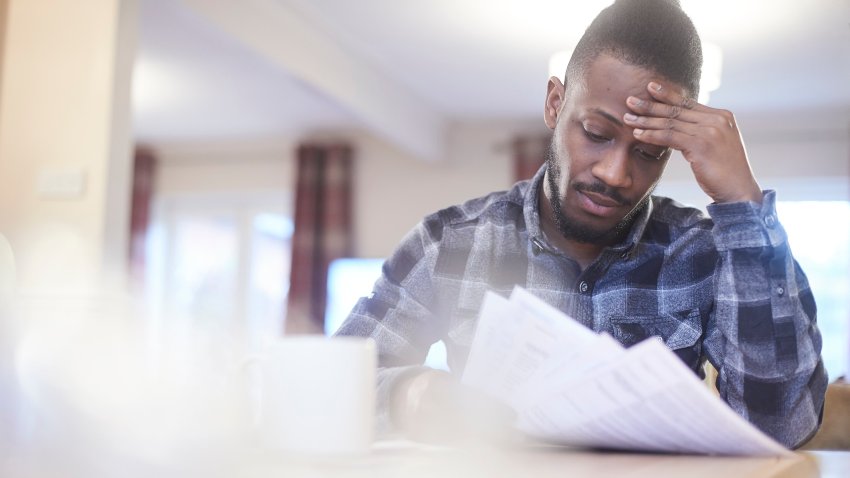 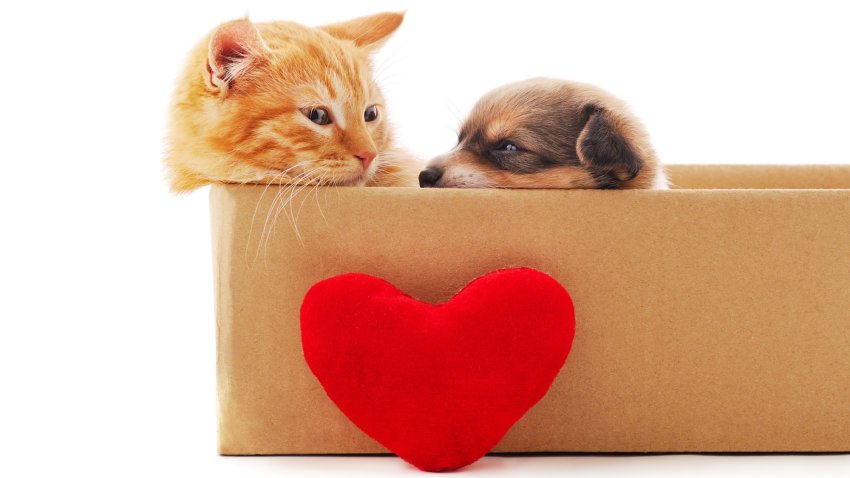 Search Fur and Wide for Your Own ‘Furry Valentine' 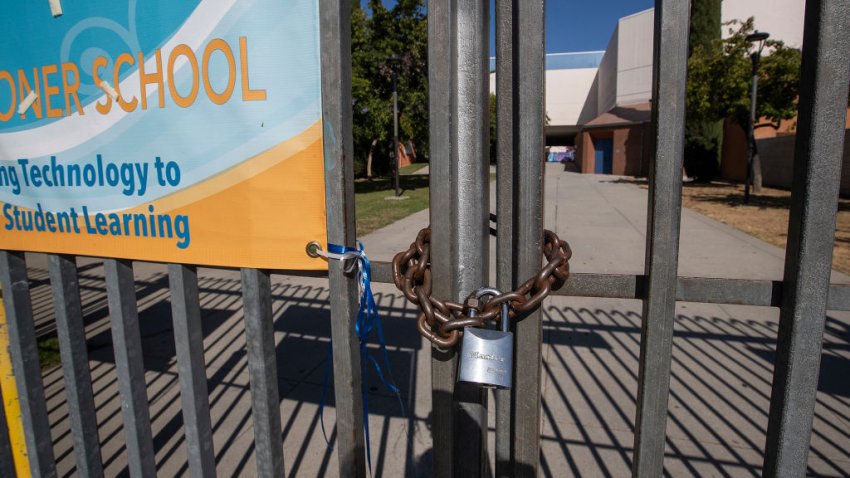 Breckner said verification of the causes of the deaths was pending completion of toxicology reports.

Orange Coast College President Angelica Suarez said in an email to students that both deaths were “suspected drug overdoses.”

“Considering the potential cause of these tragic events, I urge you to stay away from illegal substances, the use of which can put you in extreme danger that can lead to death,” Suarez said. “If you have friends who are thinking about trying these kinds of drugs, please remind them of the dangers.”