Adalyn Rose remains hospitalized, but her father says she is doing well following an emergency C section after her mother was struck by a DUI driver.

A man whose pregnant 23-year-old wife was killed when she was struck last week by a DUI suspect said the couple’s child is doing well after an emergency C section.

The baby, Adalyn Rose, remains hospitalized. Father James Alvarez, who was walking with his wife at the time of the horrific crash, said Adalyn Rose is a little fighter, just like her mother.

The baby had more feeding tubes removed and can recognize his voice, Alvarez told NBCLA.

He said the family is grateful for the outpouring of support. 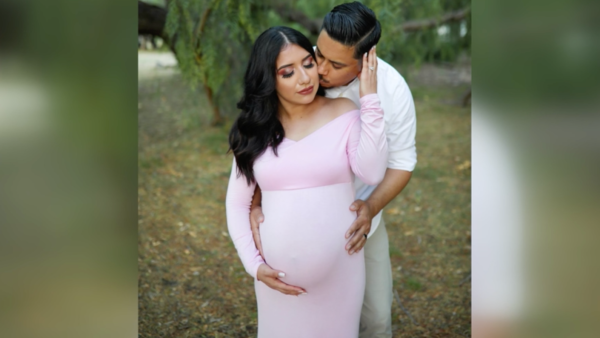 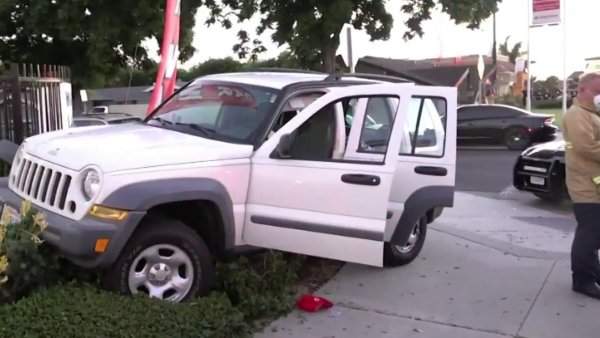 A 40-year-old Garden Grove woman was charged Thursday with second-degree murder in the collision in Anaheim that killed Yesenia Lisette Aguilar of Anaheim, who was 35 weeks pregnant. Aguilar was walking on the sidewalk with her husband when a white Jeep SUV jumped the curb and struck her.

The collision occurred just after 7:30 p.m. Tuesday on Katella Avenue, near Bayless Street, according to Sgt. Shane Carringer of the Anaheim Police Department. Anaheim paramedics rushed the woman to UCI Medical Center, where a caesarean section was performed to deliver the baby, he said.

A young pregnant woman was hit and killed in Anaheim while out on a walk with her husband. Her baby is now in critical condition. Michelle Vales reports live for Today in LA on August 12, 2020.

Aguilar died at the hospital. The newborn baby girl was admitted in critical condition to UCI's neonatal intensive care unit.

The driver also was taken to UCI Medical Center for treatment of minor injuries, and was subsequently arrested.

As of Thursday afternoon, a GoFundMe page collected $118,445 of a $250,000 goal for the baby, Adalyn Rose, and her family, to help defray medical and funeral costs.

The site of the crash has become a gathering place for those mourning Aguilar.