Although there is a decrease in the number of deaths, the study indicates that there could be hundreds of thousands of people who could be infected without knowing it.

Preliminary results from an antibody testing program indicates the number of COVID-19 infections in Los Angeles County far exceeds the number of confirmed cases, with potentially more than 400,000 residents having been infected at some point, University of Southern California researchers and county health officials announced Monday.

The good news from the antibody study, researchers said, is that the mortality rate from the illness is much lower than currently estimated. The bad news is that there are potentially hundreds of thousands of residents who are unknowingly infected with the illness and not showing any symptoms, but are still capable of spreading it to others.

The numbers prove that “we are very early in the epidemic,” said USC professor Neeraj Sood of the USC Price School for Public Policy. 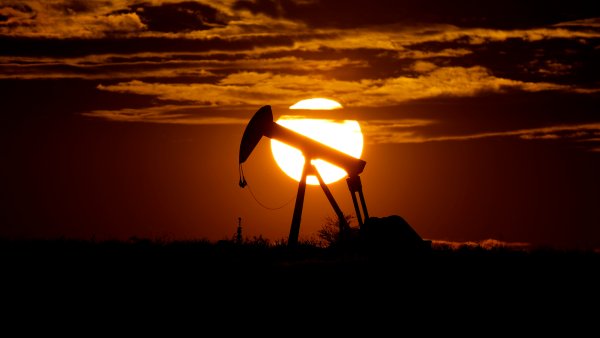 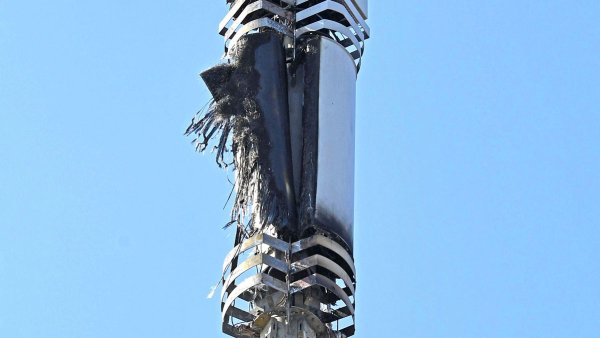 As of Monday, the number of COVID-19 cases confirmed by testing stood at 13,816 -- a fraction of the maximum estimate of 442,000 cases indicated by the antibody study. Researchers are testing for antibodies in adults over time in an effort to determine the scope and spread of the coronavirus pandemic across the county. The testing began in early April with a representative sample of 863 residents.

A rapid antibody test was used for the study, which was conducted at six drive-through test sites. The researchers plan to test new groups of participants every few weeks to gauge the pandemic's trajectory.

Based on the first round of testing, the research team estimated that roughly 4.1% of the county's adult population has developed antibodies to the virus -- an indication they are or were infected at some point. Adjusting for the statistical margin of error implies that approximately 221,000 to 442,000 adults in the county have had the infection.

That estimate is 28 to 55 times higher than the 7,994 confirmed cases of COVID-19 reported to the county by the time of the study in early April. “We haven't known the true extent of COVID-19 infections in our community because we have only tested people with symptoms, and the availability of tests has been limited,” Sood, the lead investigator on the study, said. “The estimates also suggest that we might have to recalibrate disease prediction models and rethink public health strategies.”

The results have important implications for public health efforts to control the local epidemic.

“These results indicate that many persons may have been unknowingly infected and at risk of transmitting the virus to others,” Ferrer said. “These findings underscore the importance of expanded polymerase chain reaction (PCR) testing to diagnose those with infection so they can be isolated and quarantined, while also maintaining the broad social distancing interventions.”

The antibody test is helpful for identifying past infection, but a PCR test is required to diagnose current infection.

More than 600 people have died of the virus countywide. “Though the results indicate a lower risk of death among those with infection than was previously thought, the number of COVID-related deaths each day continues to mount, highlighting the need for continued vigorous prevention and control efforts,” said Dr. Paul Simon, chief science officer at L.A.

County Department of Public Health, who co-led the study.

The study's results have not yet been peer reviewed by other scientists. The test's accuracy was assessed at a lab at Stanford University, using blood samples that were positive and negative for COVID-19.