The magnitude-4.0 earthquake reported just before 5 a.m. was one of at least three in southwest Los Angeles County that produced shaking early Monday. Dozens of aftershocks have followed.

An early morning magnitude-4.0 earthquake was the strongest in a swarm of jolts in the same area near Inglewood Monday that rattled parts of Southern California.

The earthquake was centered just east of Los Angeles International Airport in Lennox, where a cluster of earthquakes has been reported over the past 24 hours. The strongest quake followed earthquakes of magnitude 3.3 and 2.5 in the same part of southwest Los Angeles County.

"It rumbled the house," said resident Dorothy Allen, who was at The Forum vaccination site in Inglewood early Monday.

Seismologist Dr. Lucy Jones noted the quakes' depths, all of which were around 12 miles. Shallower earthquakes result in more intense shaking at the surface.

"Therefore, nobody is very close, and you don’t get strong motions we sometimes can get for a 4.0," Dr. Jones said "Instead, we now have the waves coming from a depth up to a lot of people, so we have a lot of people who felt it as intensity 3 and 4." 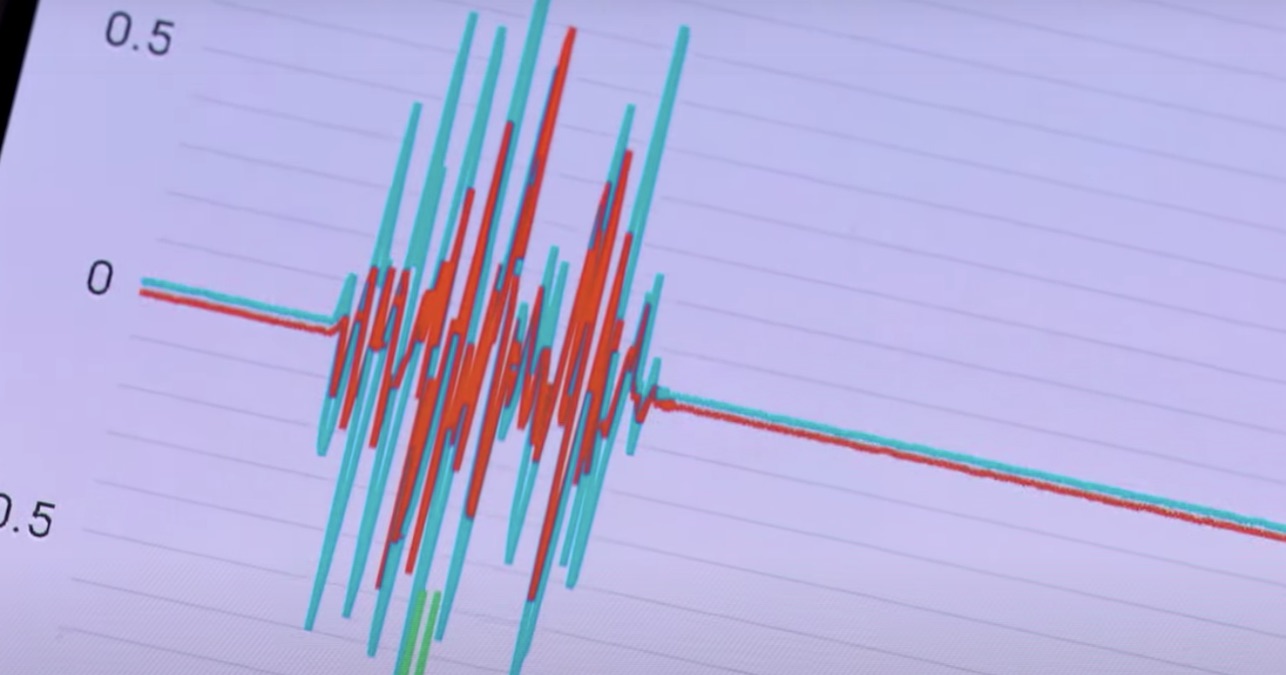 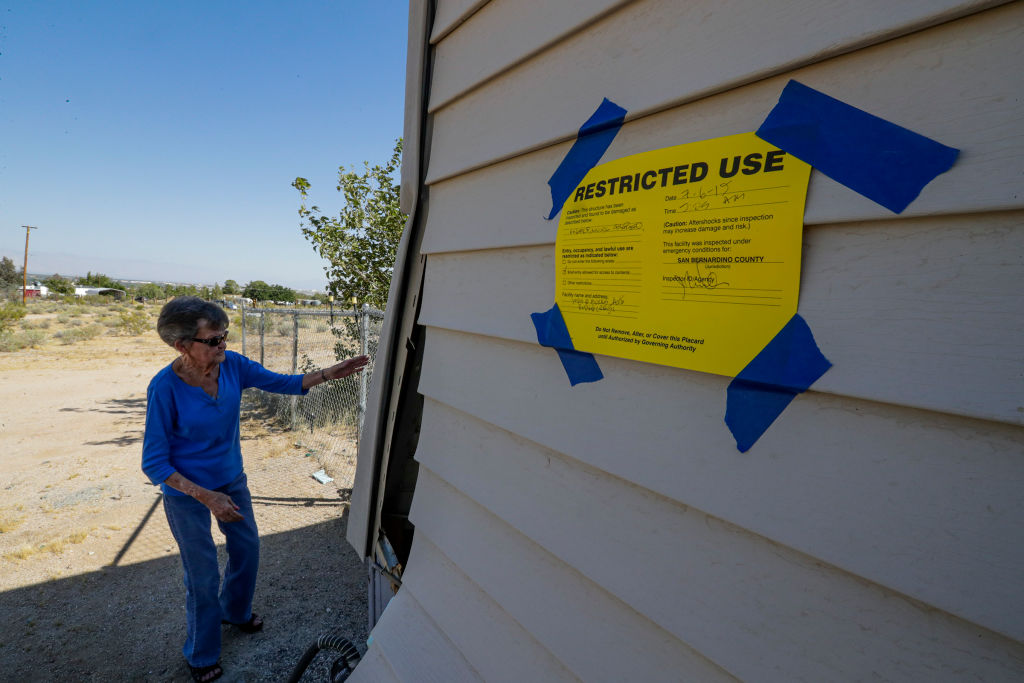 Shaking from the magnitude-4.0 earthquake at 4:44 a.m. was reported in the South Bay, parts of the San Fernando Valley, and other areas of Los Angeles and Orange counties.

More shaking is likely throughout the day in the densely populated location. The deeper the quake, the less intense the shaking will feel at the surface.