Pretending to be law enforcement agents conducting a raid, the robbers stole marijuana and safes containing cash and money orders.

An East Los Angeles man was sentenced to two years behind bars for helping an off-duty deputy sheriff stage a fake drug raid and steal more than a half-ton of marijuana and cash from a downtown warehouse, according to court papers obtained Wednesday.

Aguilera -- who was sentenced on Tuesday -- pleaded guilty last year to a conspiracy charge, admitting he helped Antrim commit the early morning armed robbery of the legal marijuana distribution company. 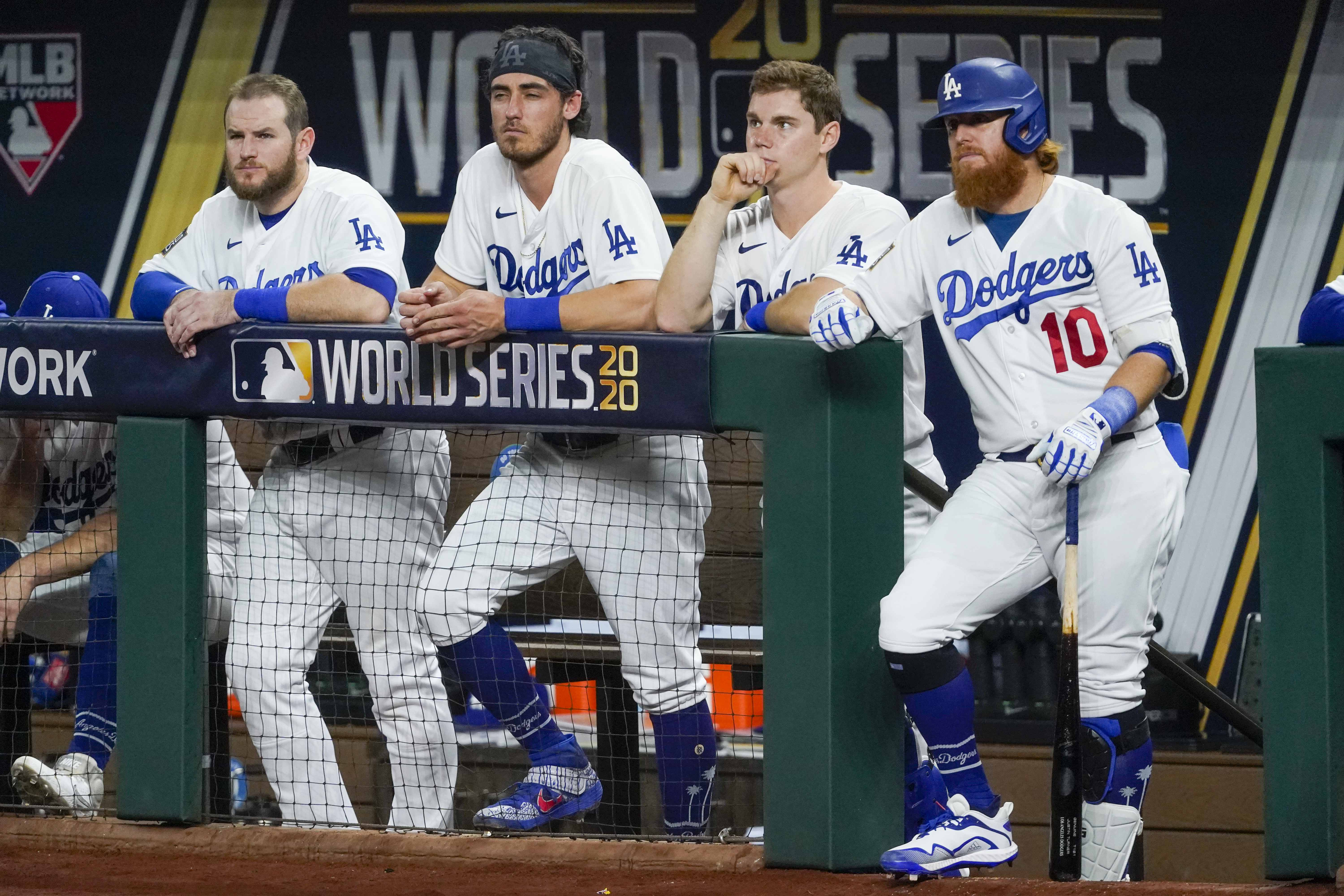 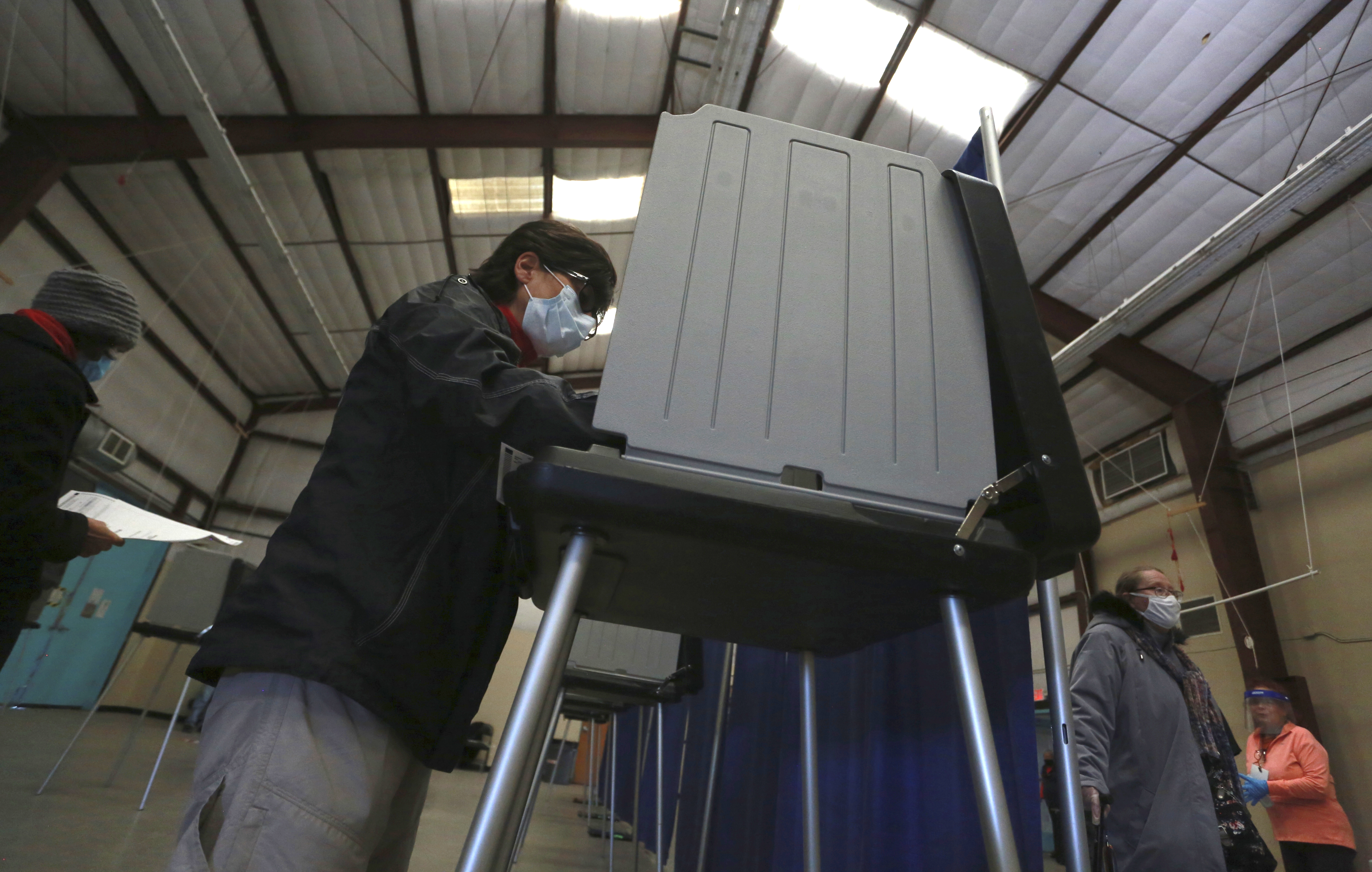 During a previous hearing in Los Angeles federal court, the judge called the scheme a "brazen, dangerous and thoroughly plotted offense."

Pretending to be law enforcement agents conducting a raid, the robbers stole marijuana and safes containing cash and money orders. Antrim -- who worked at the Temple City sheriff's station -- used his badge and a fake search warrant to gain entry, accompanied by co-defendants dressed as law enforcement personnel.

A federal criminal jury last year convicted Christopher Myung Kim, 31, of Walnut, of drug crimes and conspiracy. Kim, who worked at the warehouse in downtown Los Angeles and supplied blueprints and other information to Antrim, is serving a 14-year prison term.

A sentencing date has not yet been posted for Antrim, 43, of South El Monte, who pleaded guilty to five felony charges, including deprivation of rights under color of law, and is facing at least a dozen years behind bars. During the stickup, a guard and two other warehouse employees were locked in back of an SUV.