The Centers For Disease Control and Prevention's guidelines during the pandemic call for homeless encampments to be left alone.

Activists gathered at Echo Park Lake Wednesday morning ahead of the city's plans to close the park where far more than 100 people have taken up residence.

Los Angeles City Councilman Mitch O'Farrell's communications director Tony Arranaga told City News Service that the city is closing the park to repair more than $500,000 in damage. The crowd that gathered Wednesday morning at the park marched in the direction of O'Farrell's office before returning to the park.

They held signs that read, "No sweep," "Housing is a human right," and "Unhoused and loved." Sanitation trucks were at the park, but the cleanup was not yet underway Wednesday morning.

Arranaga would not confirm the date of the closure, but the Los Angeles Times reported that "a source with direct knowledge of the process'' said the encampments would be cleared on Thursday and the park would be closed by fences for renovations. 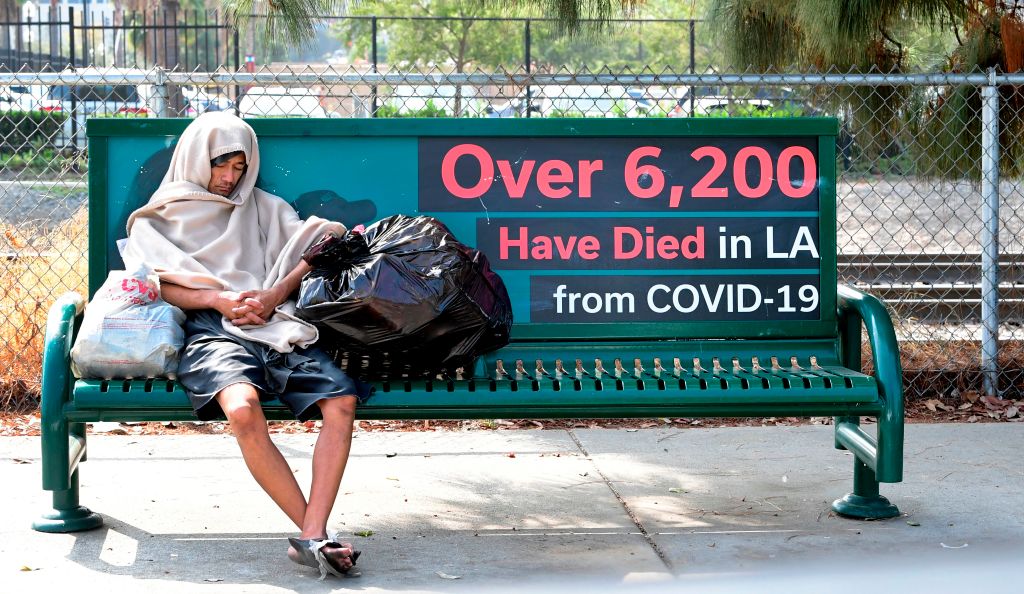 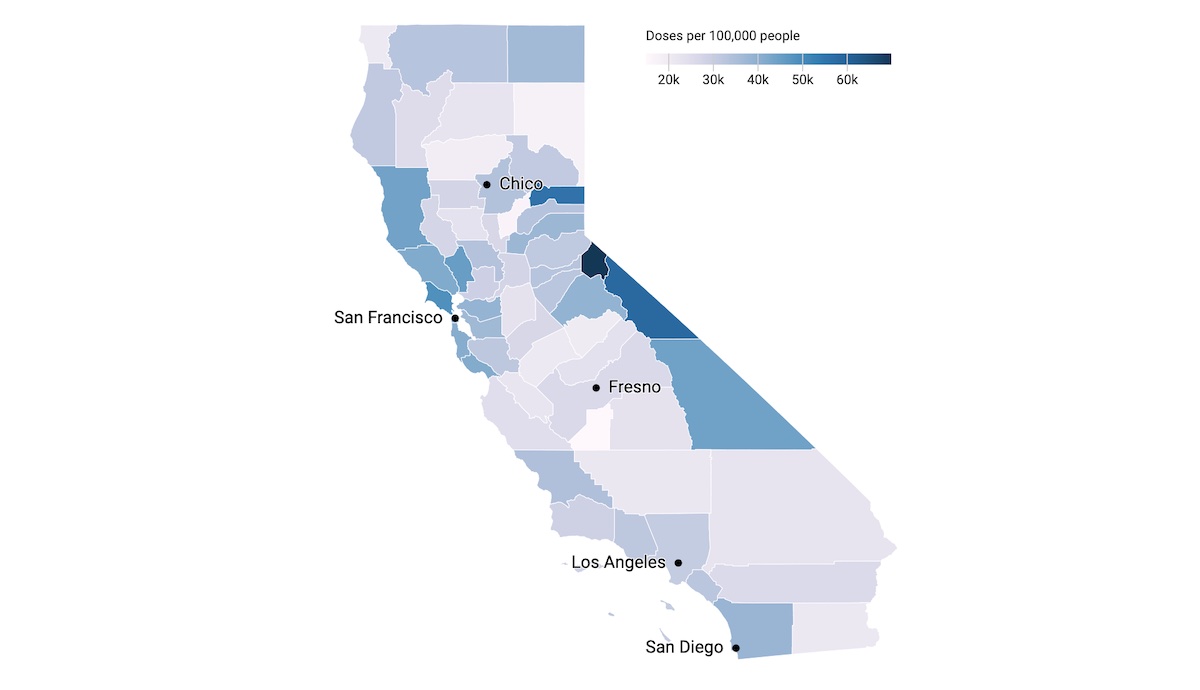 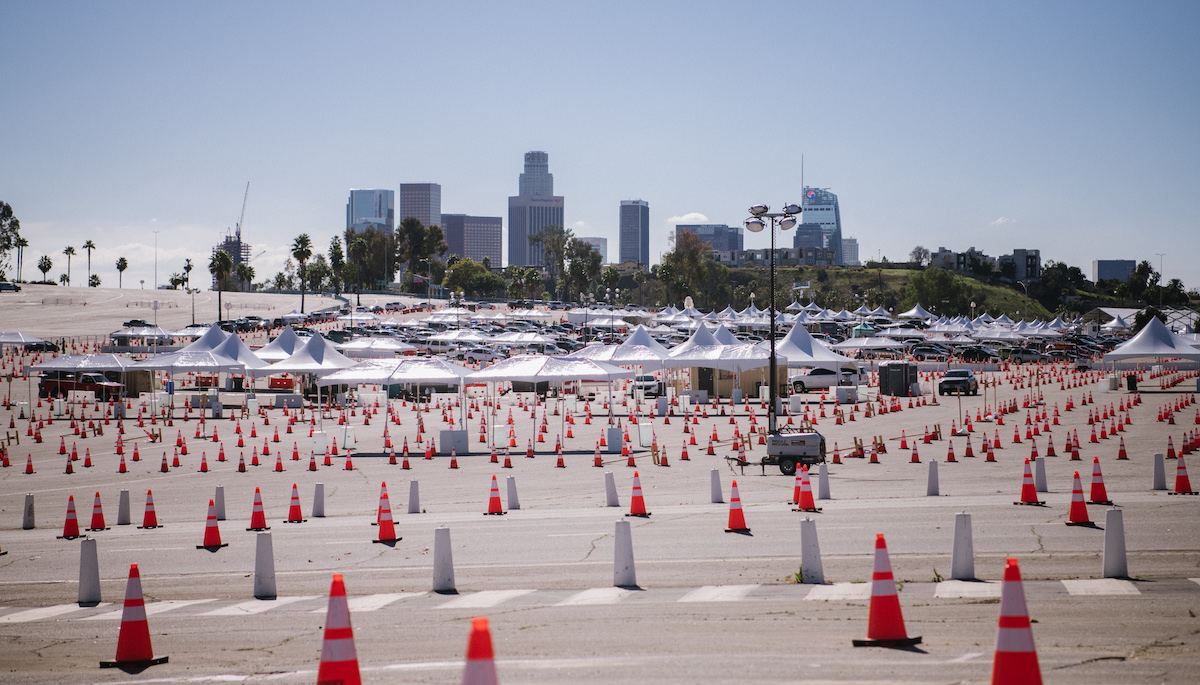 The Centers For Disease Control and Prevention's guidelines during the pandemic call for homeless encampments to be left alone.

"Clearing encampments can cause people to disperse throughout the community and break connections with service providers. This increases the potential for infectious disease spread,'' the guidelines state.

Councilman Mitch O'Farrell says they've been working already and still are to get the unhoused in transitional housing. Jonathan Gonzalez reports March 24, 2021.

O'Farrell told reporters during an unrelated news conference Tuesday that the city will follow all CDC guidelines and house all residents of the park who have lived there since January, but he did not provide details about what type of housing would be provided or when it would happen. He added that the city previously housed more than 100 of the park's residents.

Advocates for the unhoused community, including with the organizations Echo Park Street Watch, Ground Game L.A. and the Los Angeles Community Action Network, will meet at the park at 7 a.m. to support the park's residents and attempt to withstand the order. The group plans to hold a 24-hour vigil "to seek citywide cooperation and support in coming days to stop the shutdown of L.A.'s largest self-run homeless haven.''

Some activists say that removing the homeless population from the park during a pandemic is inhumane. Beverly White reported on NBC4 News on Tuesday, March 23, 2021.

The park's community -- which has created a vegetable garden, working showers and a kitchen -- has been praised by activists as a self-run, diverse community of housed and unhoused residents of the neighborhood.

Several people called into Tuesday's City Council meeting to oppose the move to close the park.

"Not happy to hear that you're planning to remove and displace a couple hundred of my residents without any notice or communication,'' Echo Park Neighborhood Council President Zarinah Williams, who called into the City Council meeting Tuesday, said to O'Farrell.

Released photos of crowded holding facilities for migrants at the border has turned the country's eyes on the Biden Administration's handling of the border crisis. The White House and state department officials will travel to Mexico and Guatemala to discuss the cause of the sudden influx of migrants, and how to slow it down.

"I believe that people who don't own homes or who aren't wealthy or don't have a special interest are residents and are equally valued members of this community.''

Arranaga said the city is working to identify rooms and beds through Project Roomkey, Project Homekey and shelters for the park's residents, and that they have previously placed 100 park residents into housing and shelter.

Sachin Medhekar, organizing committee member for the SELAH Neighborhood Homeless Coalition, also called into the meeting to oppose the city's plan to close the park and clear the encampments.

"I applaud the efforts of (the Los Angeles Homeless Services Authority) to place folks into (Project Roomkey) sites, but as we all know, eligibility for the program is limited,'' he said.

"I'm urging you to not displace the over 100 folks that reside at the lake, especially during this ongoing pandemic and to instead focus on connecting folks with a variety of services and housing options they deserve.''

A woman who identified herself as a resident of the Echo Park neighborhood said she supported the clearing of the park and closure for renovations.

"I personally have not visited the park in over a year because it doesn't feel sanitary or safe,'' she said. "I also worry that the $45 million investment the city made to rehabilitate the park is being wasted.''