Political activist and donor Ed Buck has notified U.S. District Court in Los Angeles that he's hired attorney Christopher Darden to defend him against federal charges that allege Buck supplied illegal drugs that led to the deaths of two men.

Darden, best known for his work as one of the prosecutors in the double murder case against O.J. Simpson, said Wednesday he wasn't ready to discuss the Buck case.

Buck, 65, was indicted by a federal grand jury in Los Angeles in October on charges that he distributed methamphetamine that led to the overdoses of Gemmel Moore, 26, in July 2017, and Timothy Dean, 55, in January 2019.

Go for the Gold! Sign Up for NBCLA’s Tokyo Olympics Newsletter 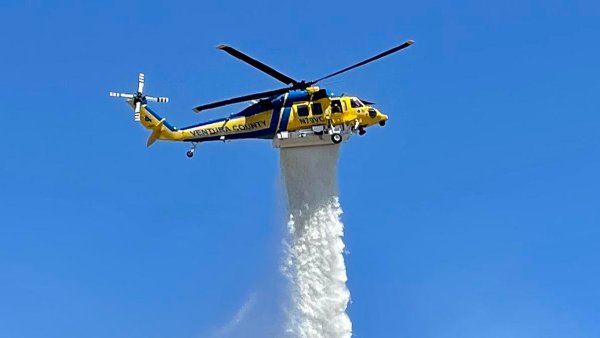 He has pleaded not guilty.

The indictment also includes three counts of allegedly distributing methamphetamine to three other men between 2018 and 2019. Buck could face a sentence of between 20 years and life in prison if he's convicted. He's being held in federal custody without bail.

The LA County District Attorney's Office said those charges stemmed from the life threatening drug overdoses of a man identified in court documents as, Joe Doe, on Sept. 4 and 11, but were otherwise unrelated to the deaths of Moore and Dean.