Opponents, including LA County leaders, are criticizing a settlement with Conservation Authority

Alliances have shifted in the struggle over proposed oil drilling in a Southland wilderness preserve.

Opponents have not given up hope of stopping it, despite losing a powerful ally to a settlement agreement. That ally, the Mountains Recreation and Conservation Authority (MRCA), had obtained a court injunction halting the project last June.

But on Aug. 14, the Authority agreed to a settlement allowing drilling and oil and natural gas extraction to proceed in the Whittier Hills.

However, another party in the lawsuit, the County of Los Angeles, does not seek a settlement and intends to pursue the case, the city of Whittier has been notified, according to City Manager Jeff Collier. A settlement conference scheduled for next Friday has been taken off calendar, Collier said.

"It's not over. It's far from over," said Roy McKee, president of Whittier Hills Oil Watch, a group opposed to the oil project. McKee lives in the neighborhood just west of the Habitat Authority Wilderness Preserve.

But he emphasized the main grounds for opposing the project is the land use restriction at its location: public land purchased with $9 million from a taxpayer fund set aside two decades ago under Proposition A for the specific purpose of acquiring and maintaining public open space.

Toys R Us 8 mins ago 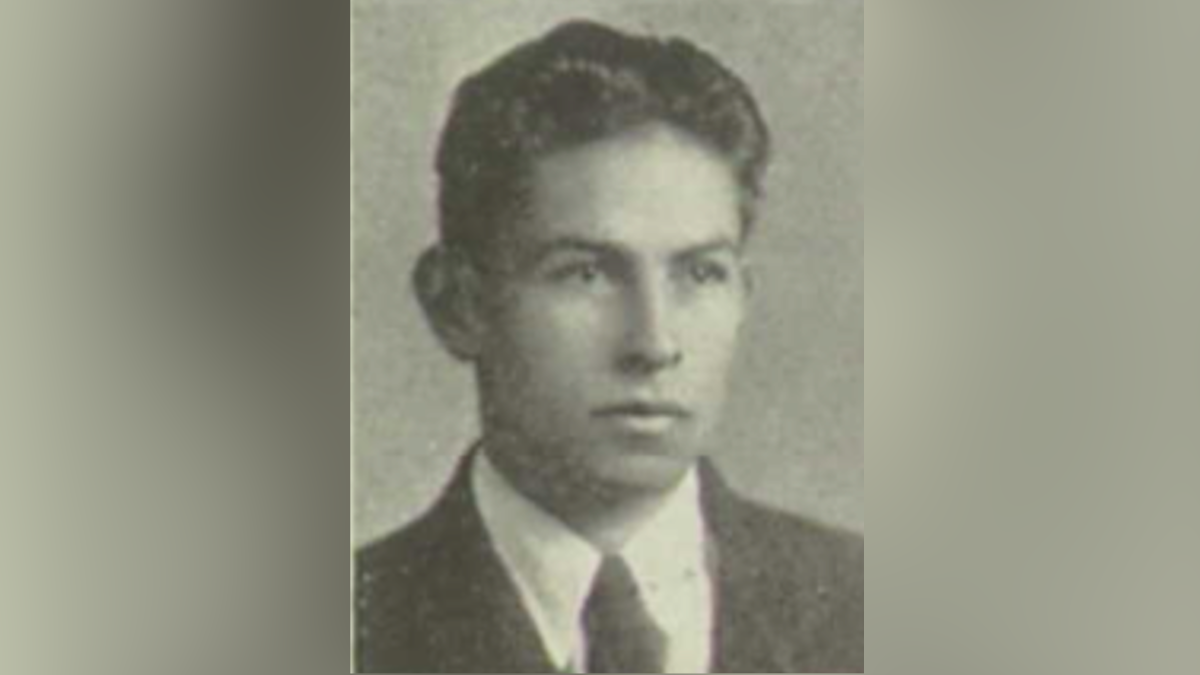 The 1,290-acre preserve at the south end of the Whittier Hills came into being in the mid-1990's.

The site formerly been used by Chevron for oil production that dated back nearly a century, to California's original oil boom in the late 19th century. In the new millennium, improving technology and rising crude oil prices improved the economic feasibility of resuming production at abandoned oil fields.

In 2008, the city of Whittier signed a lease agreement with Matrix Oil of Santa Barbara for petroleum extraction below the preserve. The project itself, including access roads, is proposed to occupy 32 acres of the preserve.

Like other municipalities, Whittier's budget has been hard pressed since the financial crisis of 2008, and city officials have stressed the benefit of the city receiving annual oil revenues in the millions of dollars, perhaps tens of millions.

Under the terms of the settlement, the MRCA would also share in the revenue stream from oil production, as much as $11.25 million a year. Up front, it would receive $650,000 for attorney fees.

Under the executive leadership of Joe Edmiston, the MRCA and its related entity, the Santa Monica Mountains Conservancy, have become powerful forces in open space land use.

Most of MRCA's 69,000 acres in holdings are on the west side of Los Angeles County. Some have suggested that judgment was affected by money.

"I feel betrayed by a leader we have entrusted for decades to preserve and conserve open space," LA County Supervisor Gloria Molina told the Whittier Daily News.

MRCA defended the settlement in a joint statement with the city of Whittier that was issued on Aug. 15. The settlement will provide environmental safeguards and the oil revenue will extend Prop A benefits elsewhere in the county, according to the statement.

"It includes provisions to protect the Whittier Hills and it provides reliable funding to maintain and improve thousands of acres of public parkland well into the future, which is most important," the statement quoted Authority chairman George Lange as saying.

"As the City Council has expressed from the beginning, we felt it was appropriate to share a significant portion of the proceeds from our oil royalties with the environmental community in Los Angeles County to allow for greater preservation of native habitat and the public's enjoyment of our nature environment," Henderson stated.

McKee thinks it unfair that Whittier's citizens are being asked to bear the brunt of an industrial intrusion on their open space, in order to enhance open space predominantly on the west side of Los Angeles County.

The parties are expected to return to court October 1.

Los Angeles County Supervisors heard testimony from drilling opponents during their board meeting on Aug. 20.  Supervisor Molina was not reachable for comment Friday, according to an aide, but is expected to speak out next week.