“I couldn’t imagine how a 19-year-old would have so much wisdom to be able to give life,” he said.

An Encino man met the 20-year-old college student Tuesday who saved his life by donating her blood stem cells.

College soccer player Sarah Jordan was a freshman at Yale when she signed up to be a bone marrow donor through the Be the Match registry. During her junior year, she got a call saying she was a match for 49-year-old Michael Silberstein.

“I couldn’t imagine how a 19-year-old would have so much wisdom to be able to give life,” he said. 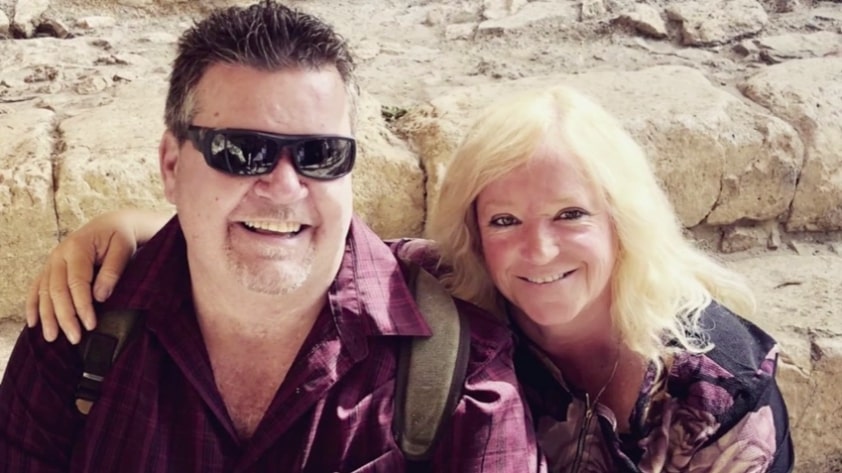 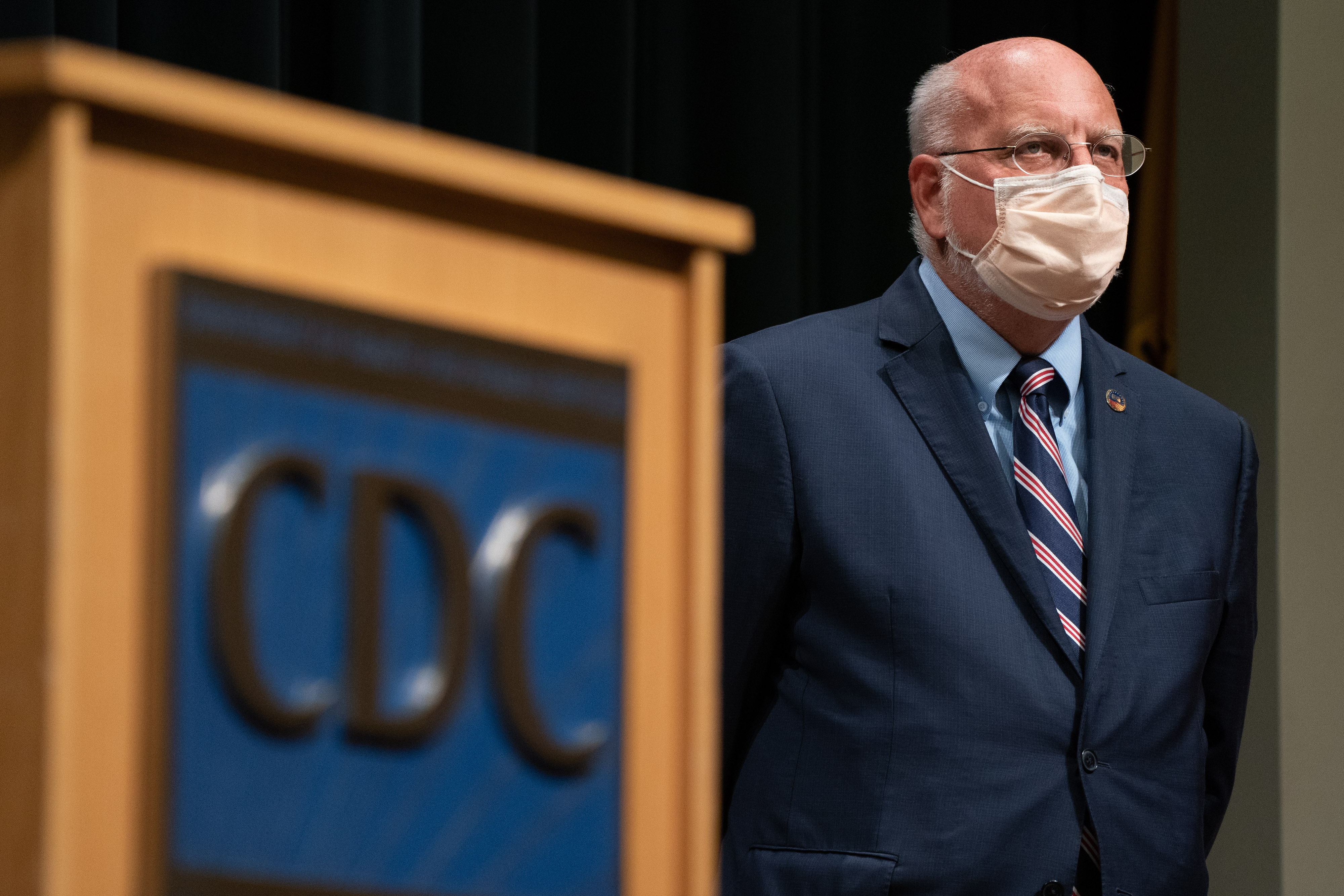 Silberstein was diagnosed with leukemia AML. After chemotherapy failed to prevent the blood cancer from returning, and neither sibling was a match for a stem cell marrow transplant, the Be the Match Registry was his only chance for survival.

“It’s a whole abyss and you’re scared that no one is going to be like you and if this is your only hope, it’s a lot of anxiety,” he said.

That anxiety was relieved when Jordan turned out to be an ideal match and donated two days after finishing her soccer season last year. The transplant has enabled Silberstein to watch his own 6-year-old daughter play soccer.

“Now I can chase her and she’s like, ‘daddy you’re getting faster, you can catch me now,’” he said.

A mysterious monolith briefly appeared on a Romanian hillside, days after a similar monolith appeared in Utah.

Meeting Jordan Tuesday was overwhelming for Silberstein, who spent the first moments of their virtual visit speechless.

“When you see this beautiful soul on the other side...She did everything not knowing who that person was to help their life,” Silberstein said.

The significance of their meeting taking place on Giving Tuesday is not lost on Silberstein who now wants to do all he can to support Be the Match Registry.

“Give a dollar, give $10 to this organization because they brought me back to being a father and a husband and I’m grateful,” he said.