It's depressing news for residents, just in time for the holidays

One look inside the South Los Angeles home that is now at the center of controversy shows that it's not a typical family home. Doors line the walls. One bathroom and one kitchen are available on each floor.

Just outside, an LA Housing Department letter informs people they're living in a substandard building, and they will have to leave within 30 days.

"It's the holidays," laments resident Emmanuel Borris. "It kind of sucks because by next month, if everything goes the way it's supposed to go, I have to be out of here." 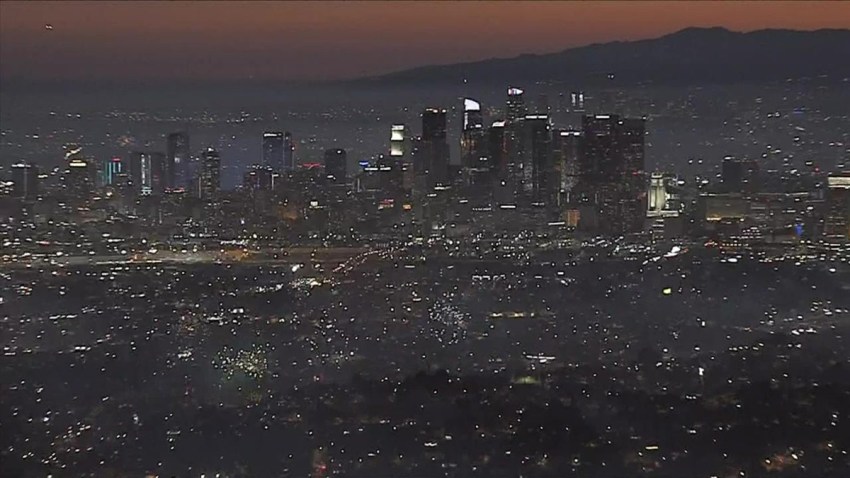 Borris lives on the third floor of the building. The city says property owner John Callaghan was approved for a two-story, three-family unit dwelling,  not the three-story building with more than 40 rooms that the complex has become. City officials say the building lacks the required permits and is not safe for occupants.

City officials say they will pay relocation fees for departing residents. Neither officials nor the owner would comment on the situation.

Resident Raul Henriquez is not waiting around for a final eviction notice. He has packed his belongings and is leaving for good. He feels badly for his neighbors.

"It's really sad," says Henriquez. "They have to relocate to a friend's house or something. I don't know."

Another resident, Jose Sanchez, wishes building inspectors had done a better job of realizing the place was not up to code in the first place.

"It's a bother," says Sanchez. "If we would've known, we wouldn't have moved here. They never told us anything."