The defendant killed 64-year-old Michael Martin, along with the elder man's brother-in-law, 51-year-old Ricky Lee Anderson of Corona, and 62-year-old Barry Swanson of Riverside, on the evening of Sept. 17, 2015.

An ex-minor league baseball player who killed his father, uncle and a bystander with a bat in Corona was sentenced Friday to life in prison without the possibility of parole.

A Riverside jury in November convicted 27-year-old Brandon Willie Martin of three counts of first-degree murder and found true a special-circumstance allegation of taking multiple lives in the same crime, and convicted him of one count each of auto theft, evading arrest, obstructing a peace officer and injuring a police canine.

The Riverside County District Attorney's Office had sought capital punishment for Martin, but the jury returned with a recommendation of life imprisonment instead, and Superior Court Judge Bernard Schwartz abided by the panel's recommendation. 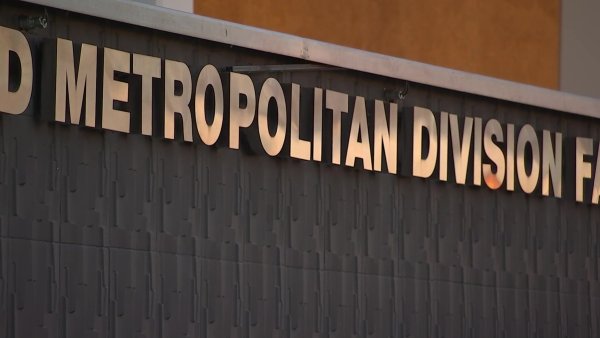 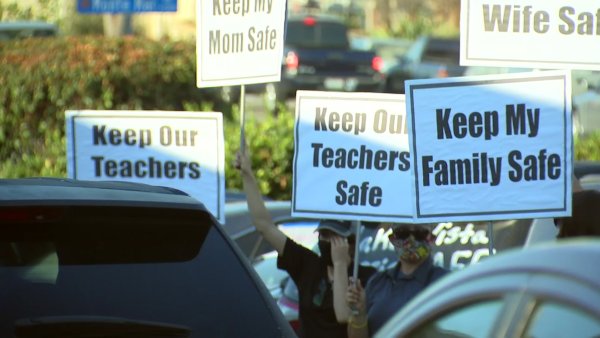 The defendant killed 64-year-old Michael Martin, along with the elder man's brother-in-law, 51-year-old Ricky Lee Anderson of Corona, and 62-year-old Barry Swanson of Riverside, on the evening of Sept. 17, 2015.

According to the prosecution, the defendant had been experiencing psychiatric issues and was admitted to the county Department of Mental Health's emergency treatment facility on County Farm Road in Riverside for an evaluation two nights prior to the killings. His admission came after he had made threats against his disabled father.

Deputy District Attorney Kevin Beecham said the younger Martin was contending with drug addiction problems, and was frequently hostile toward his parents, who were preparing to permanently evict him from their home.

The defendant was released from the treatment center after two days and went straight to his family's residence in the 1000 block of Winthrop Drive, arriving shortly after 6 p.m.

The elder Martin was at the property with Anderson and Swanson, an ADT alarm company technician who was there for an installation consultation, stemming directly from concerns about safety following the defendant's threats.

Brandon Martin grabbed a personalized wooden baseball bat inside the house and pummeled all three men. Michael Martin and Swanson died at the scene, but Anderson lingered in a coma for two days before dying from his injuries.

After the attack, the defendant stole Swanson's Ford Raptor pickup and hid out overnight.

According to Corona police Sgt. Brent Nelson, an off-duty officer spotted the truck in the area of Lincoln and Mountain avenues early the next morning and attempted to stop it, but Martin fled onto Derby Street, dodging several patrol vehicles whose officers tried to disable the pickup using intervention maneuvers.

Martin bailed out of the truck at the intersection of Derby and Buena Vista Avenue, near Foothill Elementary School, and darted into a home, where a woman was taking a shower. She was not harmed.

Martin tried to escape by leaping from a second-story window but encountered a K-9 officer and his dog, culminating in a brief struggle before he was forcibly taken into custody, according to Nelson.

The defendant, who had no prior convictions, graduated from Santiago High School in 2011 and was selected in the first round of that year's Major League Baseball draft by the Tampa Bay Rays, the 38th overall selection. Martin played three seasons for the Rays' farm team and was let go on March 26, 2015.