Sheriff's Deputy Marc Antrim pleaded guilty to federal charges and is set to be sentenced in April.

Christopher Myung Kim, 30, of Walnut, was convicted of drug crimes and
conspiracy last year by a federal jury. He faces a mandatory minimum of 12
years when sentenced by Chief U.S. District Judge Virginia A. Phillips.

Evidence showed Kim had worked at the warehouse in downtown Los Angeles and supplied blueprints and other information for the October 2018 holdup. Pretending to be law enforcement agents conducting a raid, the robbers stole more than 1,200 pounds of marijuana and safes containing some $600,000. 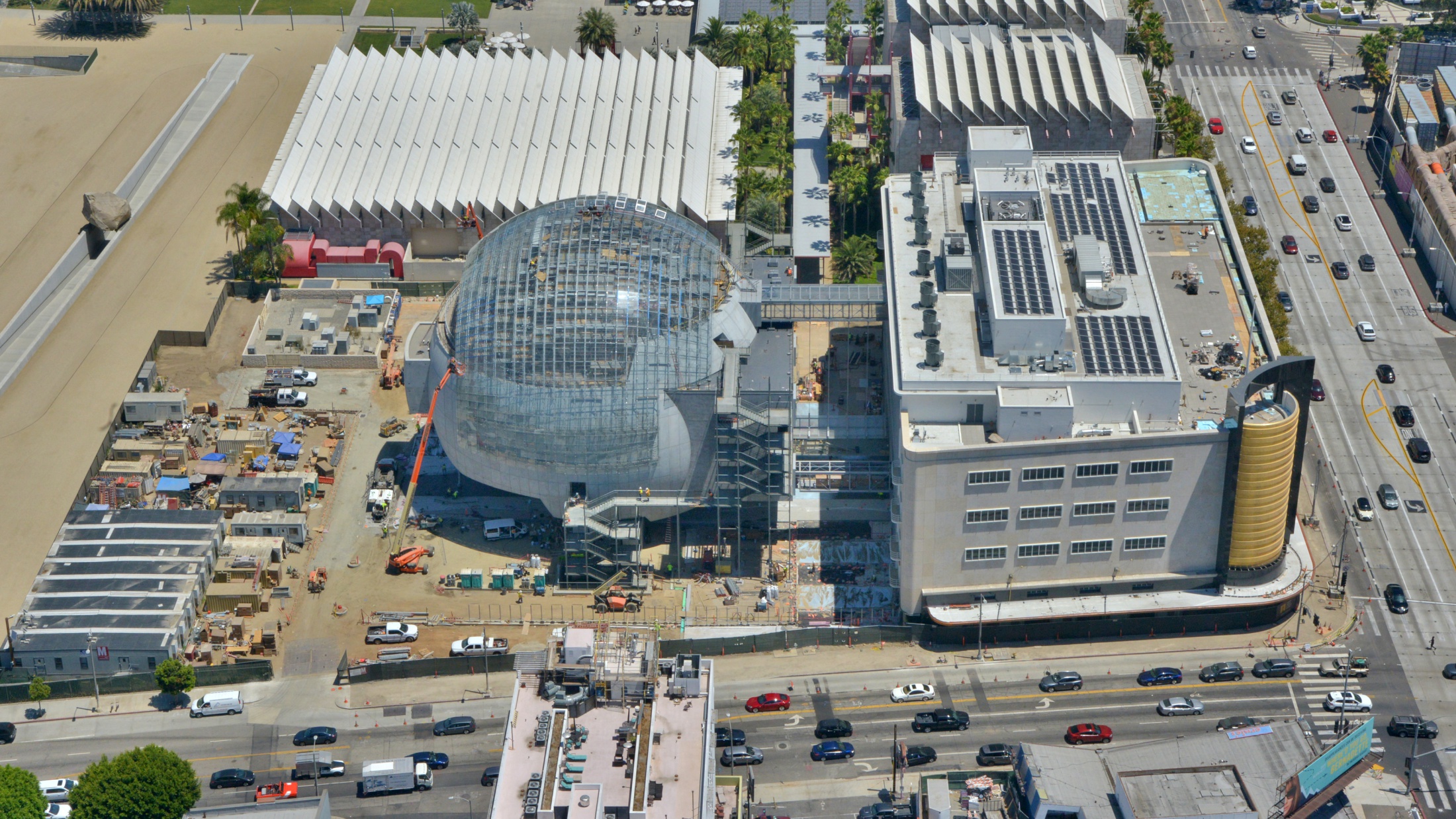 The Academy Museum Has an Opening Date 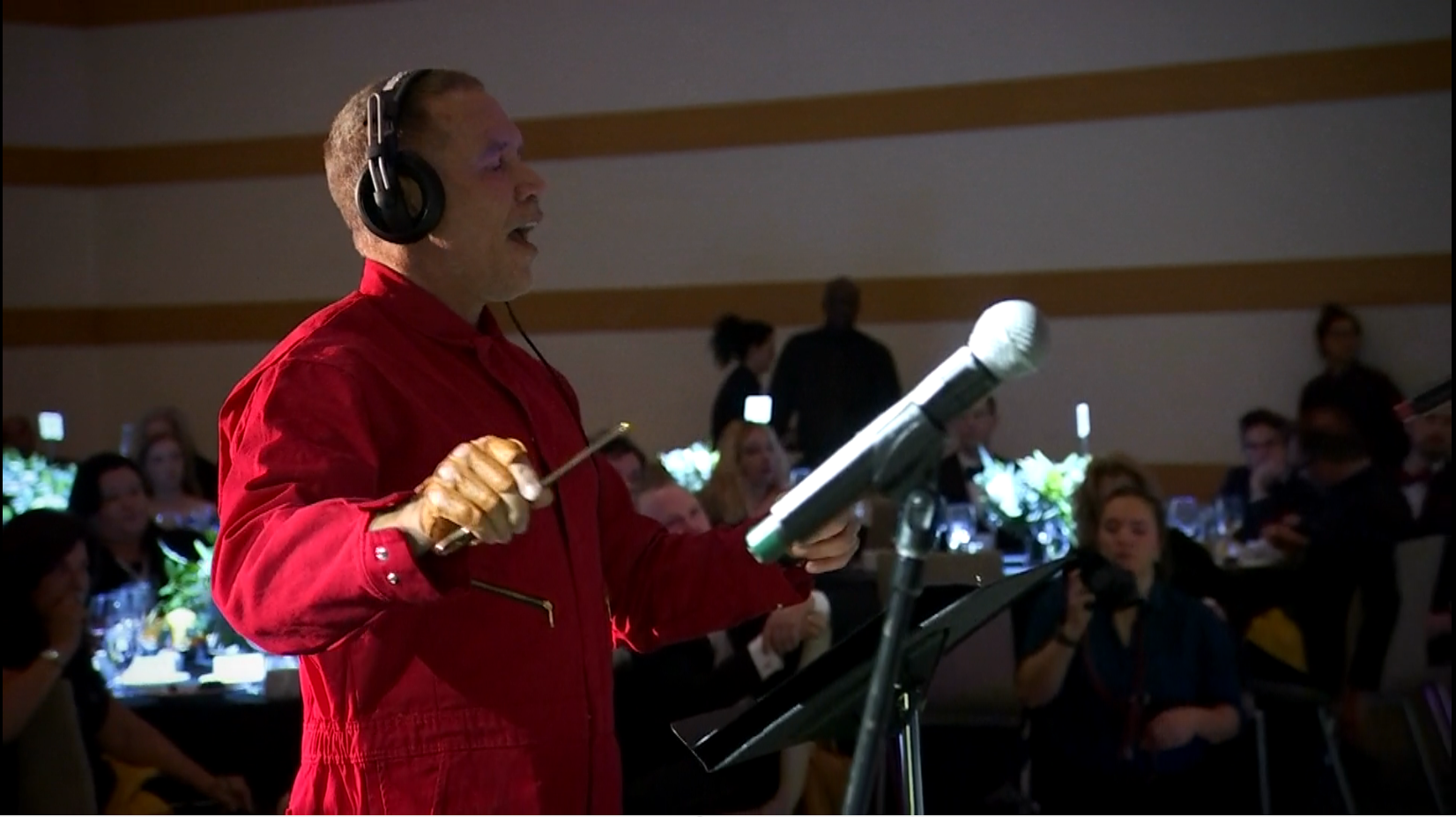 Composer for ‘Get Out' and ‘Us' Talks Diversity, Inclusiveness in Music

Evidence admitted at trial showed that Kim left his job weeks before the robbery and worked with Antrim to orchestrate the raid both for profit and revenge against his former bosses.