The former assistant director of USC's Office of Graduate Admissions told Chinese nationals that he could assist them in obtaining admission into a graduate degree program at the university, federal prosecutors allege.

Chong, a 36-year-old Arcadia resident, agreed to plead guilty to a one-count criminal information charging him with wire fraud, a felony carrying a sentence of up to 20 years in federal prison. He will be summoned to appear in Los Angeles federal court on a future date.

Grammy-winning rapper and singer Lizzo showed her love for healthcare workers by thanking doctors at the Hospital of the University of Pennsylvania and sending them free lunch.

Chong, who was assistant director of USC's Office of Graduate Admissions from September 2008 to March 2016, told Chinese nationals that he could assist them in obtaining admission into a graduate degree program at the university, federal prosecutors allege.

According to his plea agreement, from February 2015 to December 2018, Chong solicited and received payments — ranging from $8,000 to $12,000 — from unqualified international students or from others who were acting on behalf of the unqualified students.

The defendant allegedly purchased phony college transcripts purporting to be from Chinese universities and instructed his supplier to create transcripts to show falsely inflated grade point averages, according to the U.S. Attorney's Office. 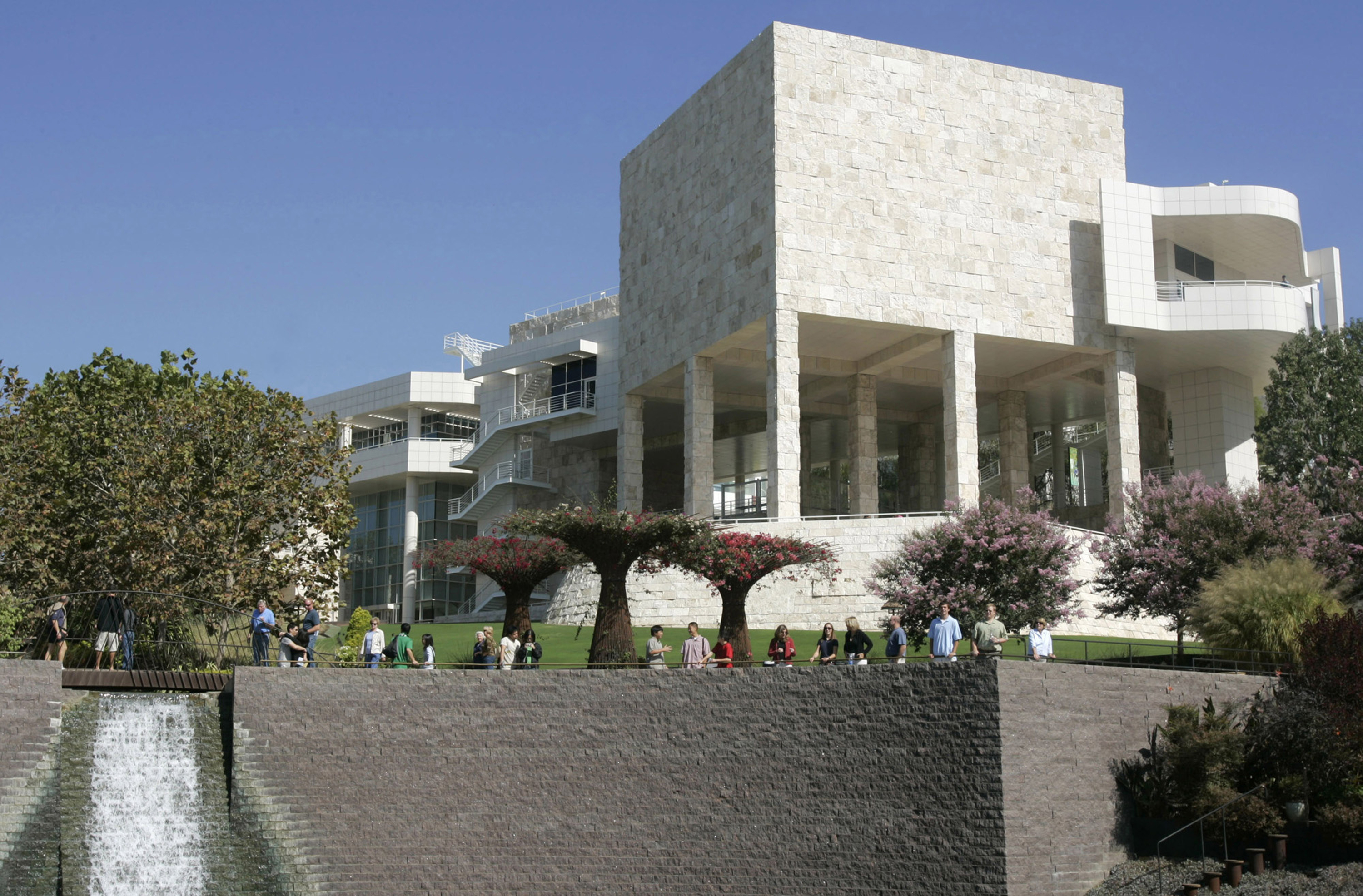 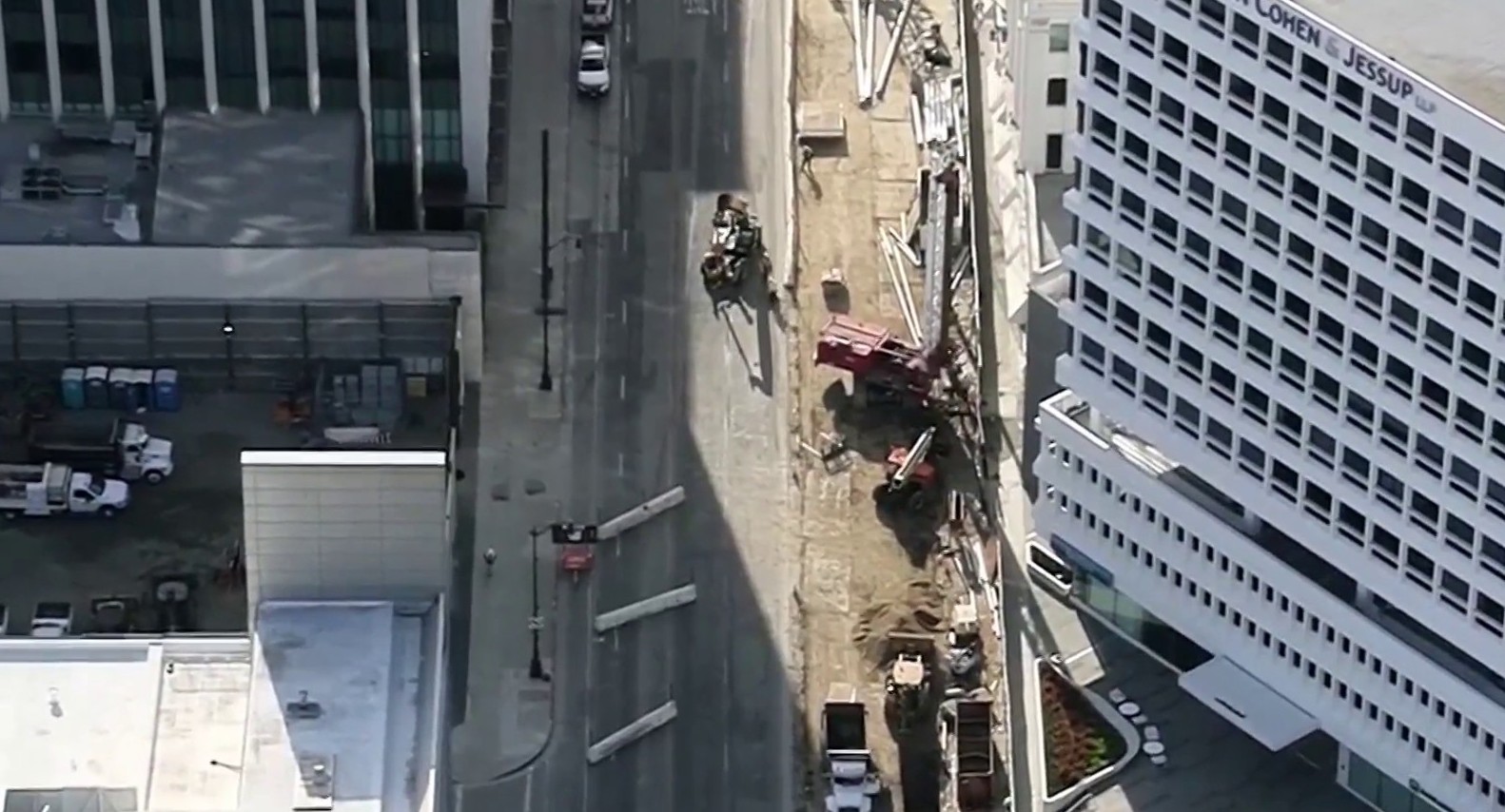 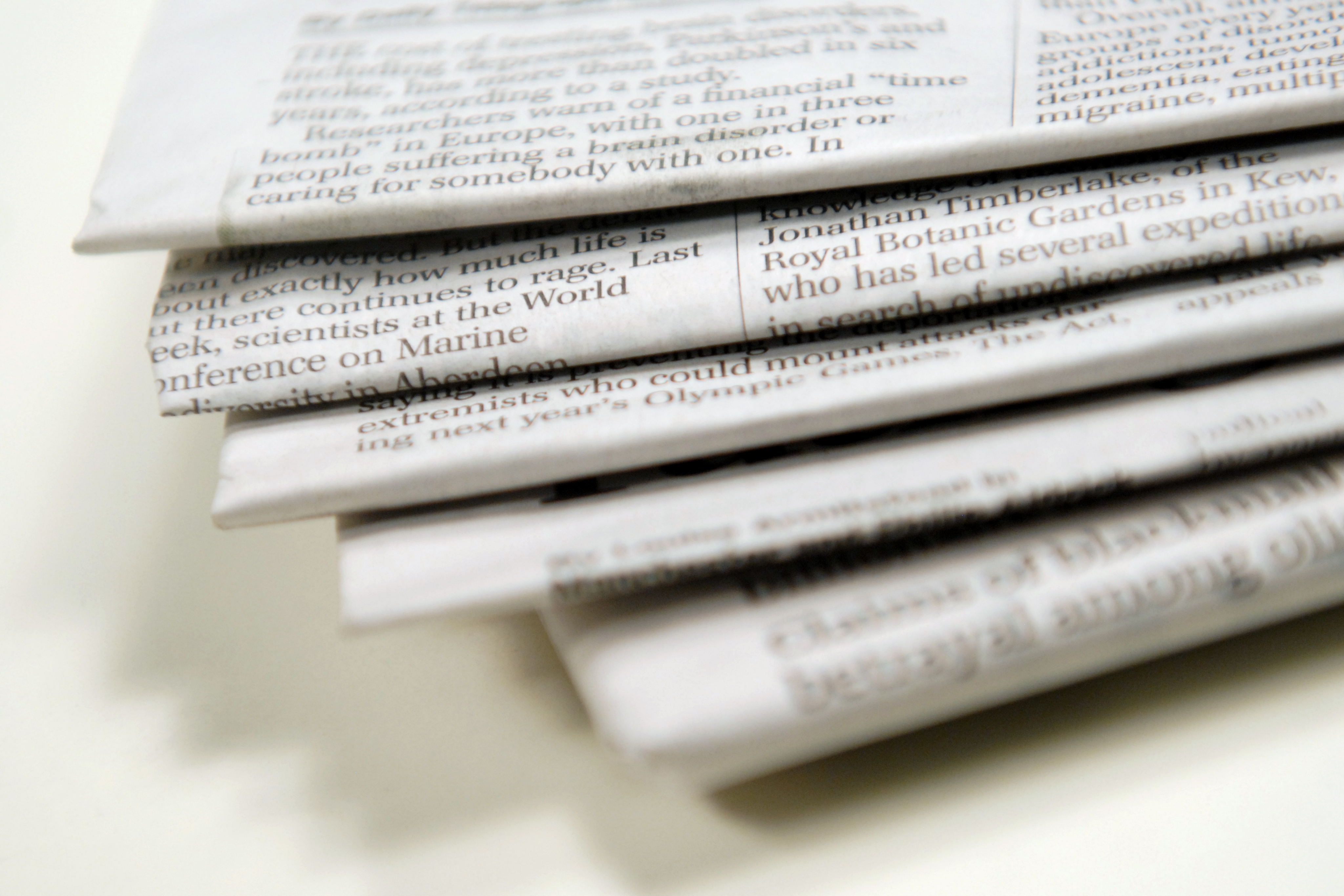 Chong admitted he submitted and caused the submission of the phony documents in the international students' USC application packets, including fraudulent letters of recommendation and fabricated personal statements purportedly written by the applicants, prosecutors said.

Chong also allegedly offered to research how to arrange for a surrogate test taker to take the Test of English as a Foreign Language, the results of which USC would consider when making decisions regarding admissions applications, according to court documents. In his plea agreement, Chong admitted that he concealed from the university that the applicants paid him to facilitate their admission.

USC issued a statement saying the university cooperated with the federal investigation.