A former USC professor named to the FBI’s Ten Most Wanted Fugitives list – and captured a day later – pleaded not guilty federal court in Los Angeles Thursday to charges related to allegations he flew to the Philippines to have sex with two 14-year-old boys he met online.

Walter Lee Williams, 64, once a Palm Springs resident, was detained late Tuesday in the Mexican beach resort town of Playa del Carmen. He was deported and arrived in Los Angeles Wednesday night.

At his Thursday afternoon arraignment hearing at the Roybal Federal Building in downtown LA, Williams appeared in handcuffs and strongly stated "I plead not guilty."

RELATED: Associate of Ex-USC Prof. Was Found in Storage Unit

A federal judge deemed Williams a flight risk and ordered him held without bail.

The FBI and Los Angeles police said investigators had spent more than two years building a case against Williams after receiving a tip from a University of Southern California student who suspected Williams of traveling to have sex with underage boys abroad, authorities said at a news conference Wednesday.

After getting the tip to a crime phone line, authorities then learned that Williams was returning to the country after a two-week trip to the Philippines, prompting a judge to issue a search warrant.

Crucial evidence emerged in early 2011, when Williams returned to the United States at Los Angeles International Airport, where authorities questioned him and took two of his computers and a camera. Police said investigators later found the devices to contain child pornography and evidence of Williams other alleged crimes.

Still, Williams eluded investigators, leaving the country about a week after the LAX interaction. He abruptly left his job at USC, FBI spokeswoman Laura Eimiller said. 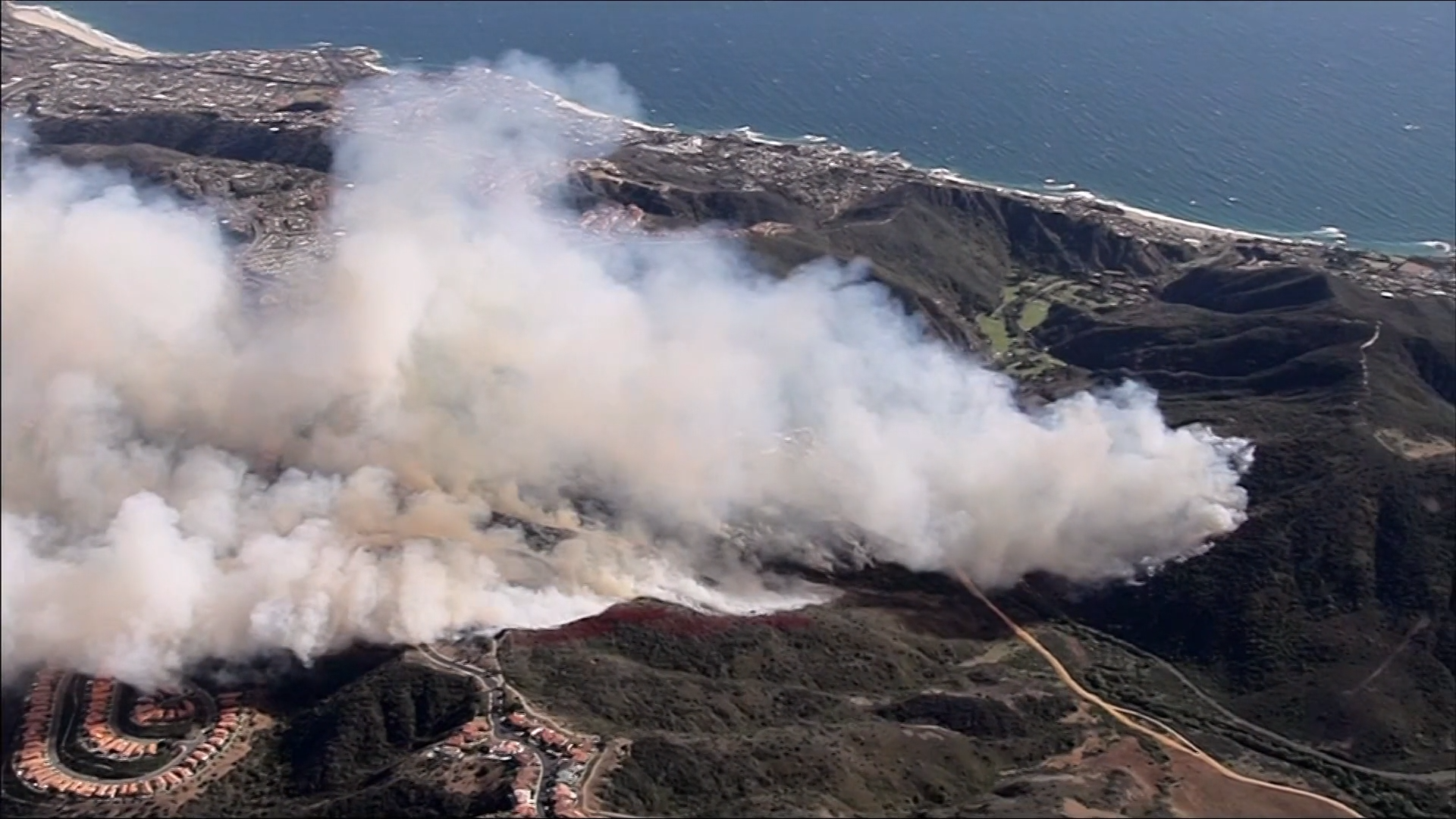 "He fled and we have been hunting for him since," LAPD Assistant Chief Michel Moore said at a news conference Wednesday.

"It has been a two-year investigation because it's been a matter of putting a puzzle together, all of which has not been offered by Mr. Williams," Moore said.

The federal indictment accuses him of traveling to the Philippines in January 2011 to engage in sex acts with two young teen boys he had allegedly met online the previous year.

Williams allegedly traveled to meet the teens, identified as "J.M." and "A.C.", in order to produce "a visual depiction" of sex.

The indictment was recently unsealed, and the FBI then publicized the case this week.

Federal prosecutors' request to unseal the case last week states that an "acquaintance” of Williams had been taken into custody. Authorities had feared the person would flee once the case against Williams was made public.

That person was identified by Eimiller to NBC4 as a man named Richard Arlington, who had been living out of his car despite owning property in Bel Air.

According to federal court and inmate records, Arlington, 71, has been indicted on one count of possession of child pornography. He was arrested in May and is being held at the downtown LA Metropolitan Detention Center.

Arlington's arraignment was set for Thursday as well, though court documents show he waived his right to appear in person.

On Monday, Williams was named the 500th person on the FBI’s Ten Most Wanted Fugitives list since the creation of the program in 1950. Resulting news media publicity led directly to his capture, said Bill Lewis, assistant director in charge of the FBI's Los Angeles Field Office.

A Mexican citizen who spotted Williams after recognizing him from a newspaper photograph tipped Mexican authorities, and the FBI lured Williams to a coffee shop where he was taken into custody without incident Tuesday, authorities said.

Williams had been a professor of gender and sexuality studies at USC until 2011. None of his alleged contact with boys abroad occurred on campus, authorities said, but the FBI did search his office at USC.

"We believe he was using his position, his credibility as a professor and his ideologies to lure his victims," Eimiller said.

Moore and Lewis said they believe there are more victims, and they plan to search for them once they create a "timeline" of Williams' travels. None of the victims are believed to be from the LA area.