Niemann-Pick is a disease and Adrabetadex is an experimental treatment you likely might not have heard of, but what can be familiar to many parents, is the desire to do anything to keep their children from suffering.

Marian McGlockin is 5 years old. It's an age her parents didn't think she would see.

When Marian was diagnosed with a rare genetic disease called Niemann-Pick Type-C  at 18 months, she couldn't walk, and she could barely talk. 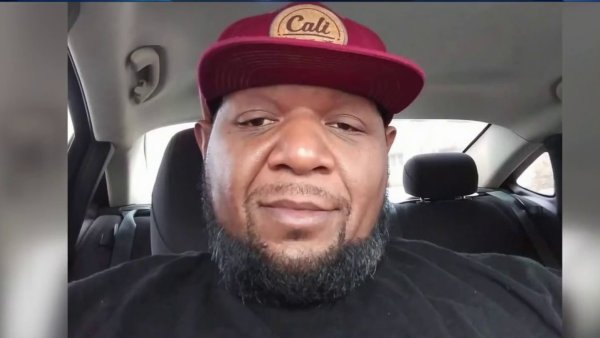 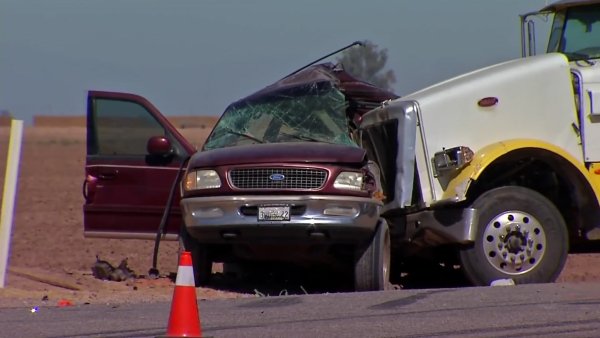 “It destroys all of your abilities,” said her mother Sara McGlocklin.

Because it affects memory, it is sometimes referred to as “Childhood Alzheimer's,” but Niemann-Pick ravages the whole body.

“It will take their ability to talk, to think, to walk, to swallow. It takes everything from them. It's fatal 100% of the time,” said Sara. “It's the worst feeling in the world that you can ever experience -- to feel like your child only has suffering and pain ahead of them."

Almost immediately after Marian was diagnosed at 18 months, she received an experimental treatment called Adrabetadex.

Doctors at Children's Hospital Los Angeles have injected the medication into Marian's spine every two weeks since 2017.

“It’s a very safe medication to administer,” said Dr. Eugene Kim, the chief of the division of pain medicine at CHLA.

While there is no cure for Niemann-Pick, Marian's parents say she is thriving.

He's going above and beyond, making home visits for the children distance learning. Photographer Alex Vasquez shares his story Feb. 25, 2021.

“The light came on in her. She went from being an observer of life to participating,” said Sara.

“To have hope and to have something that we can grab on to -- it was a lifeline for us,” said Paul McGlocklin, Marian’s father.

That lifeline is now being cut from Marian and other children.

“If this ends, my girl's life ends,” said another concerned mother, Julie Moore.

Many parents argue their children are proof the medication works.

“He can ride a bike with training wheels. He can walk and play baseball,” said Tiffany Ruben, whose child also uses the medication.

Moms from across the country with children who suffer from Niemann-Pick have banded together, doing podcasts, writing letters and pleading for continued access to Adrabetadex.

Doctors at CHLA are also fighting for Marian and other kids like her.

Doctors and parents are hoping another pharmaceutical company will step in.

These families who have already fought so hard, aren't stopping now. They are determined to find a way to keep this drug available and ease the suffering of their children.

Learn more at a Facebook group of parents here called Don't Give Up On NPC.