The U.S. Department of Energy demolished a building using explosives last month at the highly contaminated Santa Susana Field Lab (SSFL), a former nuclear and rocket test site in the hills above LA. The building was part of a complex at SSFL used to develop nuclear reactors.

The explosion sent clouds of dust into the sky near residential neighborhoods of what some experts say were radioactive materials.

Hirsch, the former director of the Program on Environmental and Nuclear Policy at UC Santa Cruz, added, "I was concerned that that radioactive cloud would migrate to where people are."

And that's happened before. Last month, the I-Team first reported on a peer-reviewed study which found radioactive dust and ash from Santa Susana -- generated by the 2018 Woolsey Fire -- migrated as far as nine miles away to cities like Thousand Oaks. 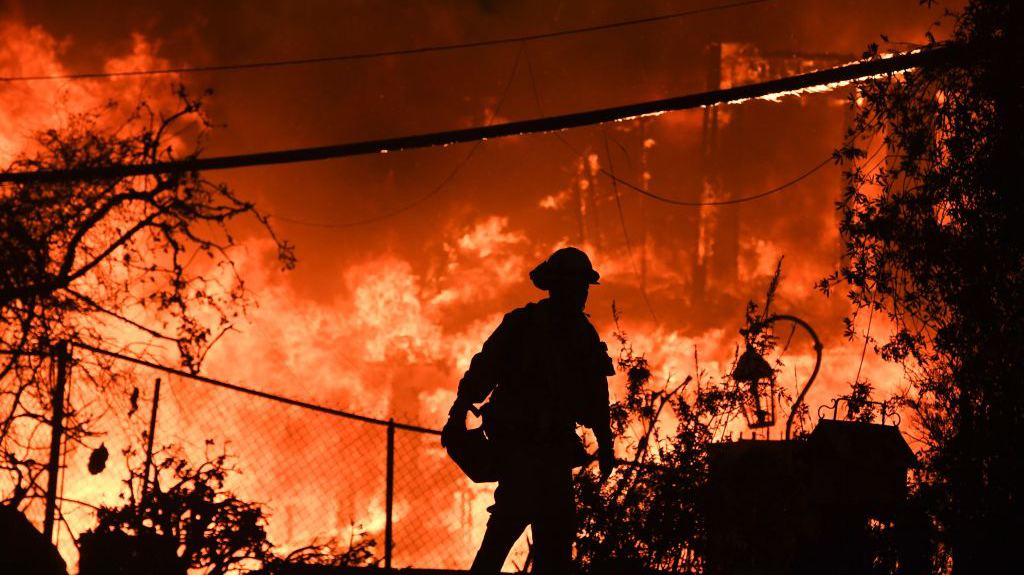 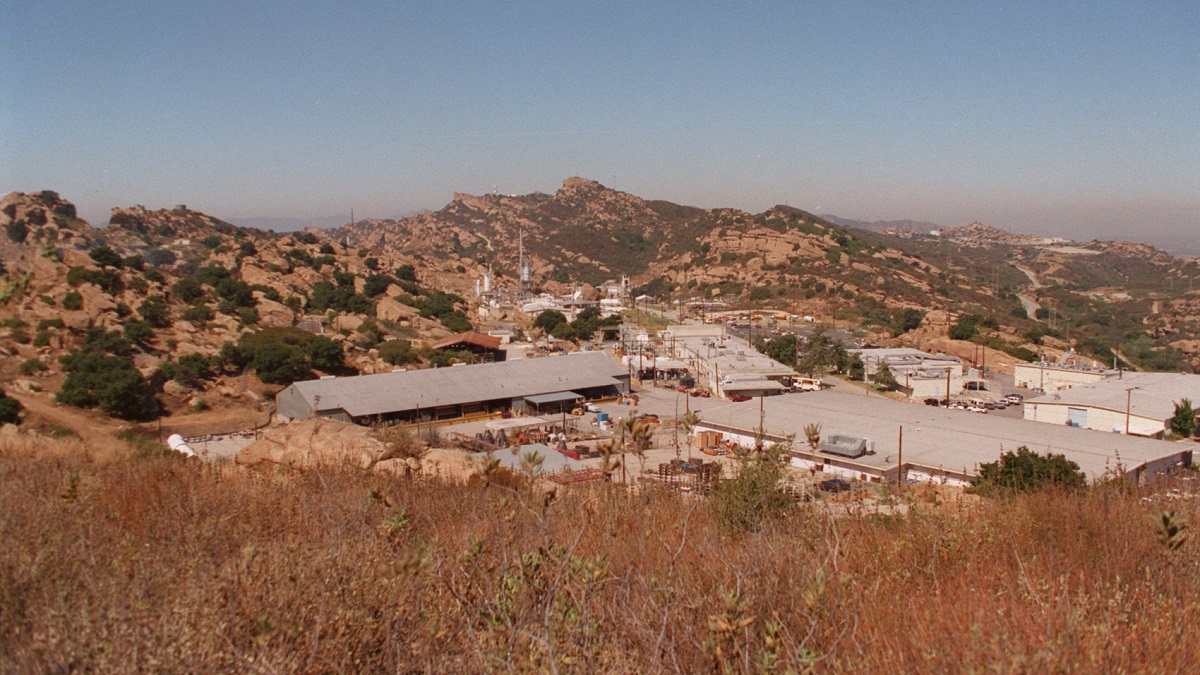 Now, people living near the Field Lab worry the recent explosion there could've caused a similar migration of radioactive dust to neighborhoods.

"I absolutely think that dust could've had dangerous materials in it," said Jeni Knack, who lives in Simi Valley with her 6-year-old daughter and husband, and has researched the history of nearby Santa Susana.

In 2015, the NBC4 I-Team began reporting on radioactive and chemical contamination of the buildings and soil at Santa Susana in it's ongoing investigation "LA's Nuclear Secret."

This latest explosive demolition, which occurred on October 1, was the last of nine buildings taken down this year at the contaminated Field Lab by the U.S. Department of Energy. But even a former Energy Department official questioned the use of explosives.

High levels of radioactive particles landed in LA area neighborhoods during the massive 2018 Woolsey fire which started at the contaminated Santa Susana Field Lab. Joel Grover reports for the NBC4 I-Team at 11 p.m. on Oct. 14, 2021.

"Not the method that I would have chosen," said Anne White, an Assistant U.S. Secretary of Energy under President Trump, who was in charge of contaminated sites like Santa Susana.

White told the I-Team that the government often dismantles contaminated buildings piece by piece, using heavy equipment and spraying the area with water to control dust.

"You pull it apart like you would with any other type of building that you’re demolishing. You use a lot of water… a lot of dust suppression," White told NBC4.

The U.S. Department of Energy denied NBC4's request to interview someone in the agency about the Santa Susana demolition.

In an emailed statement, the Energy Department said it "used demolition techniques that reduced dust generation… and minimized any contamination that could have become airborne."

But after viewing video of the Santa Susana demolition, former Assistant Energy Secretary Anne White told NBC4, "I did not see any dust suppression mechanisms being used, no."

The Energy Department also told the I-Team its recent demolition using explosives was of "non-radiological facilities."

But US EPA documents reviewed by the I-Team show the agency categorized the demolished building as "Class 1," meaning it has the highest possibility of radioactive contamination.

"There was absolutely no rationale for blowing it up. You would then be tossing that potentially radioactive material into the air, said Hirsch.

And that's what people who live near the field lab fear might have happened during last month's demolition that sent clouds of possibly radioactive dust into the air.

"I’m worried that there could have been microparticles of radioactive elements in the dust. But I can’t think about it too much because I have a kid who plays in the yard, and I tell her to go outside and get some fresh air, every day. Yeah, I’m concerned," said Simi Valley resident Jeni Knack.