Following a fight over where to put a maintenance facility for the forthcoming Expo Line, there's fresh drama in Santa Monica related to the new line.

According to the Santa Monica Daily Press, Houston-based developer Hines' plans for a 71-foot* building at Olympic Boulevard between 26th and Stewart streets in Santa Monica, across from the new Expo Line stop, has neighbors fretting.

The main issue for neighbors is -- what else? -- traffic. If the developer is touting the proximity to the new rail line, at least some neighbors don't believe that people will ditch their cars. 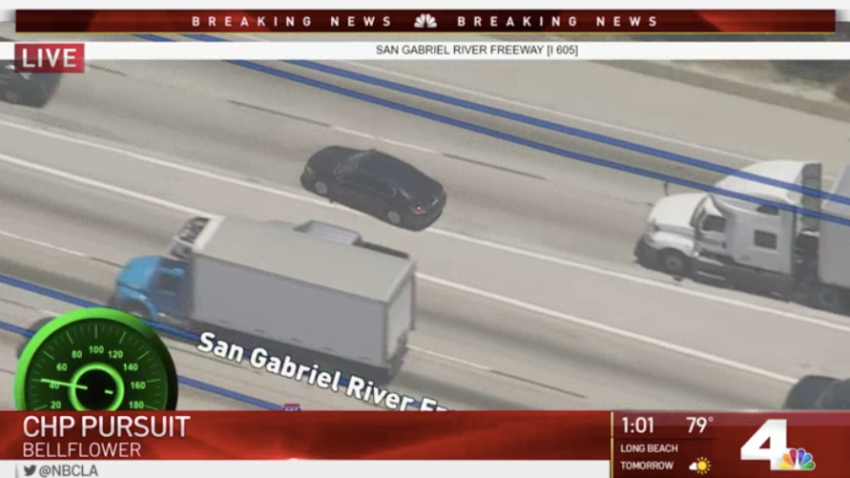 Police Chase Honda Accord on Freeways in Bellflower Area 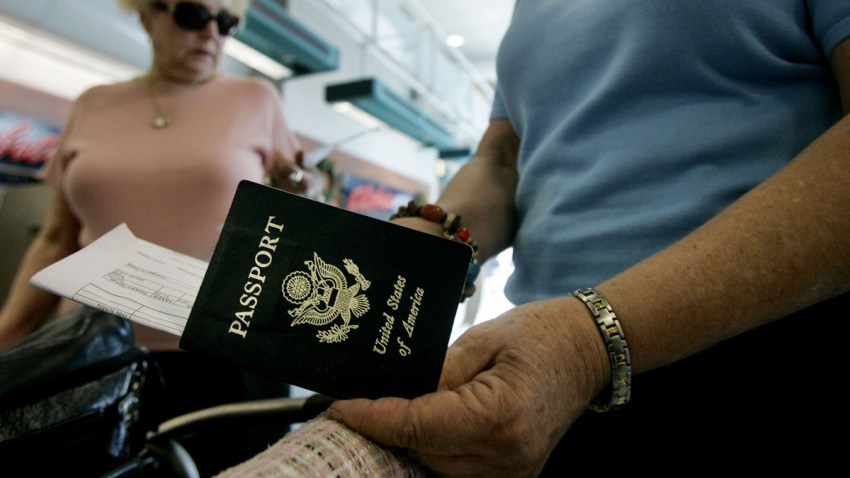 Addressing the developer, one resident "doubted the proximity to Bergamot Station and creating neighborhood-serving retail would significantly limit vehicle use. 'You're saying people are never going to go outside of that building complex -- that's unbelievable, that's like a jail,' she said."

Given the exemptions Hines is seeking, the Planing Commission will consider the development agreement next month, and then the project would head to the City Council. UPDATE: 71 feet, not stories.